Life is Strange-2 will be released for Mac in 2019

The developers at Feral Interactive today announced that Life is Strange 2 will be released for the operating system macOS in 2019. Franchise “Life is Strange” games in the genre of interactive movie with adventure story and gameplay based on choice of the plot decisions. 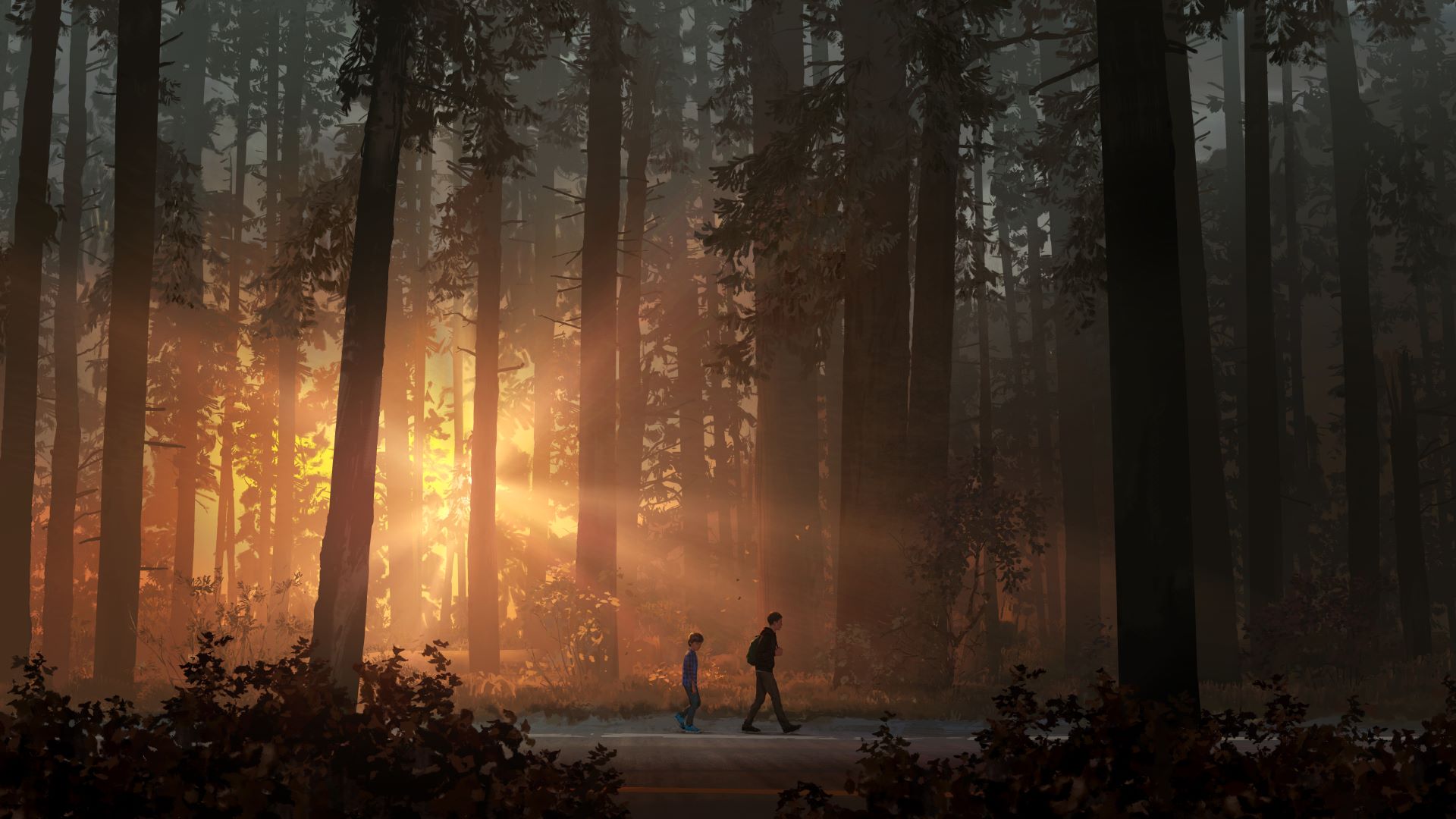 The second part tells the story of brand new characters. This time, players will pass the storyline of the brothers Sean and Daniel Dias, who after the tragic and mysterious incident ran away from home and went to Mexico. Brothers will be a difficult path to the South. On Sean is responsible for his younger brother and he needs to be careful in their decisions, for which they expect non-trivial consequences. On the way to Mexico brothers have to deal with powers that have suddenly appeared.


The first episode of adventure debuted on 27 September 2018 on the PlayStation 4, Xbox One and Windows. The developers plan to release four additional episodes in the next few months.