How Apple responds to the shortage of the iPhone 7 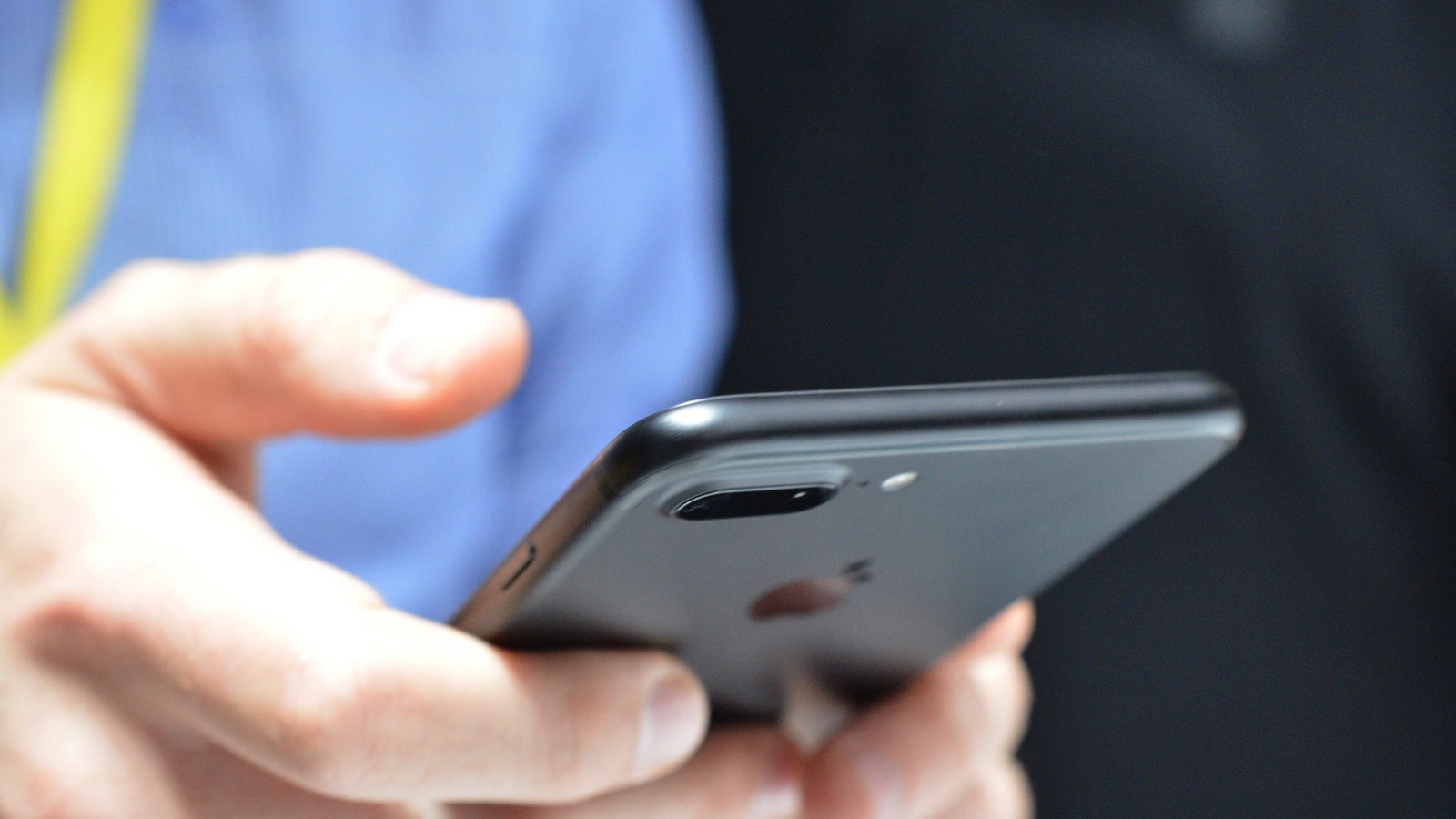 Unexpectedly high demand for the iPhone 7 and 7 Plus that was secured just a few hours at the stage of pre-orders, forcing Apple to urgently increase the volume of their production. This is reported by analysts at JP Morgan, citing informed sources. The expected growth by the end of this year should be of the order of 5 million copies to the originally planned 70 million. The major share of the produced devices will have 5.5-inch Plus model, gained remarkable interest all over the world.

Despite the fact that official sales in the countries of the “second wave” will begin only on September 23, the residents had to show their devotion to the “fruit” of the company. So, some are not waiting for receipt of new products in retail, bought his own copy on the grey market, where the price of iPhone 7 may still reach hundreds of thousands of rubles. This is despite the fact that to become the owner of the coveted gadget in Europe and the United States is almost as difficult as in the CIS. You can just search on the official site, where estimated delivery time smartphones range from two weeks to two months.

However, no matter how popular was the iPhone 7, in Cupertino, however, prefer to remain more restrained compared to last year. Then, if you remember, the iPhone 6s was made in the amount of 90 million copies, which sold fairly quickly, providing Apple a huge profit. And though the financial gain subsequently turned to the company’s significant opportunities, it did not prevent her to retain the title of the most expensive corporations of today. To talk about the same ensure if the iPhone 7/7 Plus your manufacturer new record, yet analysts seems to be extremely premature.