How much should it cost Super Mario Run? 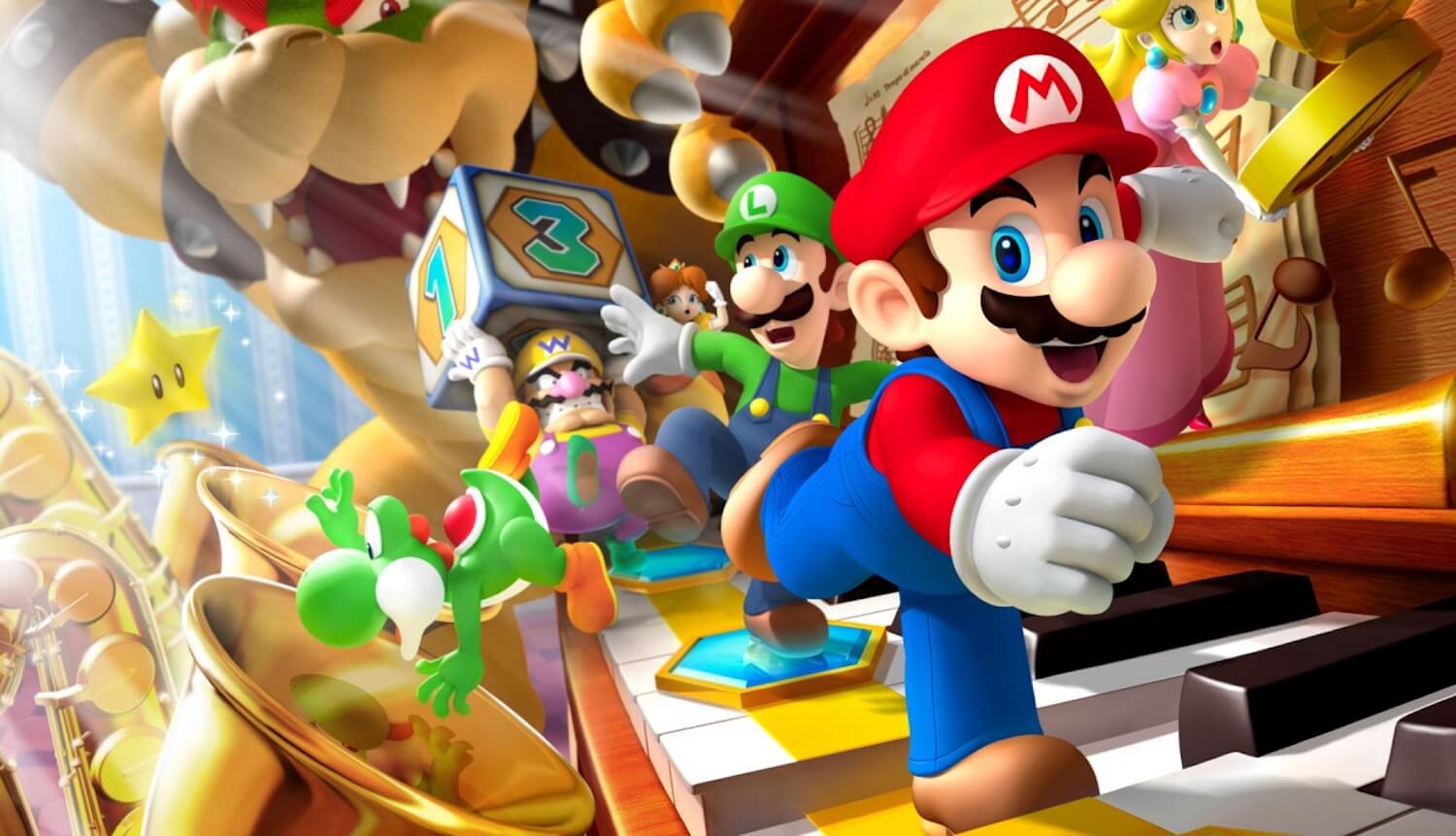 As it became known yesterday, a new game Super Mario Run downloaded tens of millions of people in just the first four days of release. It would seem that this very much, it even broke the record of Pokemon GO. However, the prospects were not so rosy, and Nintendo understands this.

Apparently, the company turned to statistics to find out how many players have bought the full version Super Mario Run (which is $ 10, or 749 rubles, by the way). Obviously, the results were below expectations yesterday, Nintendo started sending out players Super Mario Run that logged in to the app using My Nintendo account, letters poll: how many players are willing to pay for the full version of the game, what levels they like how the game in General and so on.

Looks like Nintendo finally decided to listen to analysts who say that $ 10 for offer in-game set of levels — too expensive. If the company conducts such surveys, it is possible that in the near future she will adjust the price for the full version of Super Mario Run down.

Largely because of the high prices, many of the load game put app minimum rating, now it is 2.5/5. And you decided to buy the full version?