Why do we need all these products from Apple 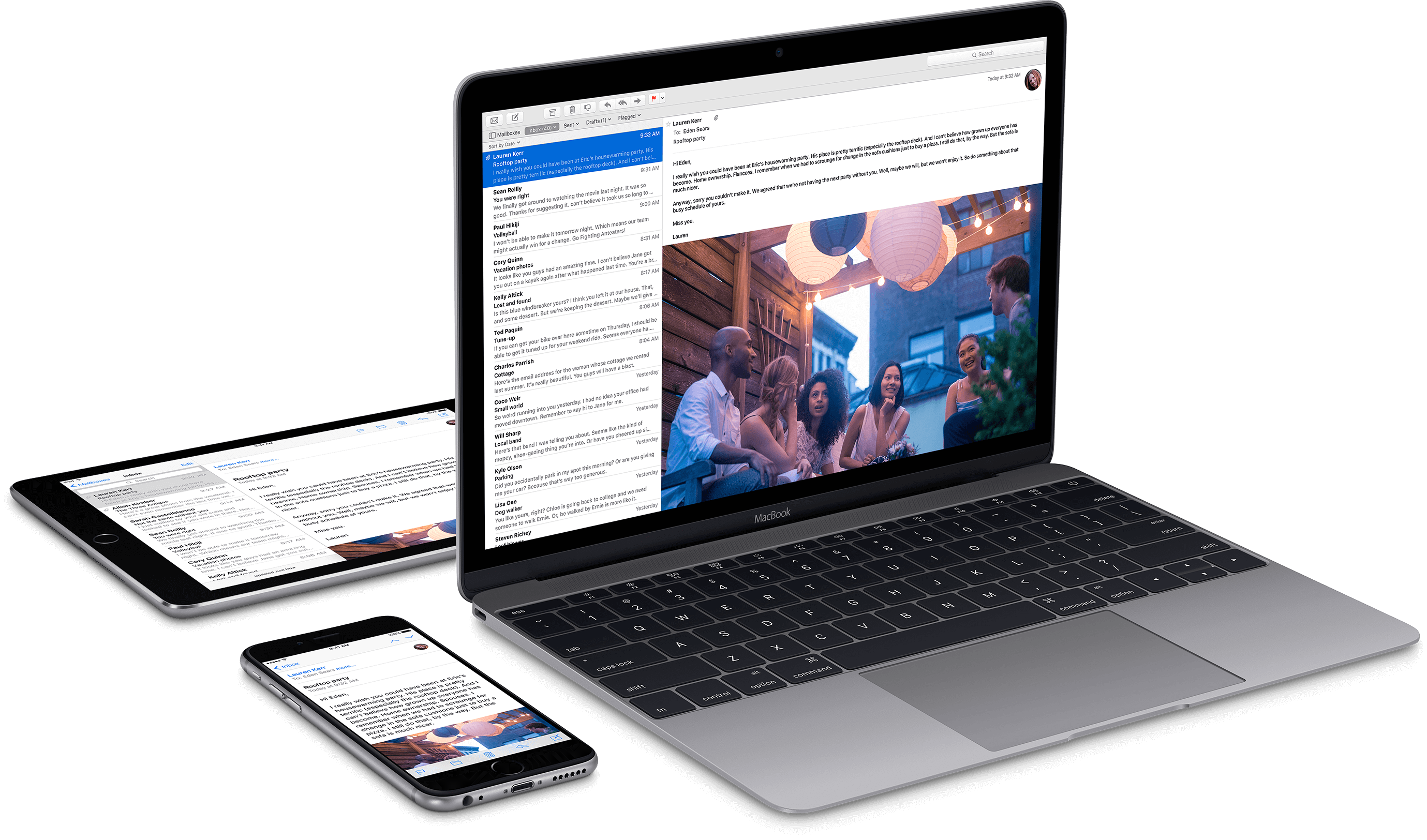 Remember the presentation of the first iPad. In 2010, when Steve jobs showed the device from the scene, many were surprised and did not understand why all this is happening. However, Steve jobs has managed entirely brilliantly to explain the functions of the tablet. He showed a slide that depicted the phone and PC, and between them was a space with tasks that are inconvenient to perform on a smartphone, it is inconvenient to do on the computer but it is very convenient to perform by using iPad. Steve jobs is gone, and in his place came Tim cook, which is actively expanding its range of Apple products. Unfortunately, with the departure of Steve jobs started to leave understanding the purpose of new products.

Today the Apple products can be confusing, but the most difficult is to understand why they need each of us. What is Apple Watch? For whom is the iPad Pro, and what future awaits him? What will become of the MacBook Air lineup? All the questions that Tim cook was not able to answer from the stage, and that the questions raised by many buyers. Analyst Neil Seibert from Above Avalon tried to answer them. He has a theory, built on the heard in an interview with Phil Schiller, and he sees the product line Apple. 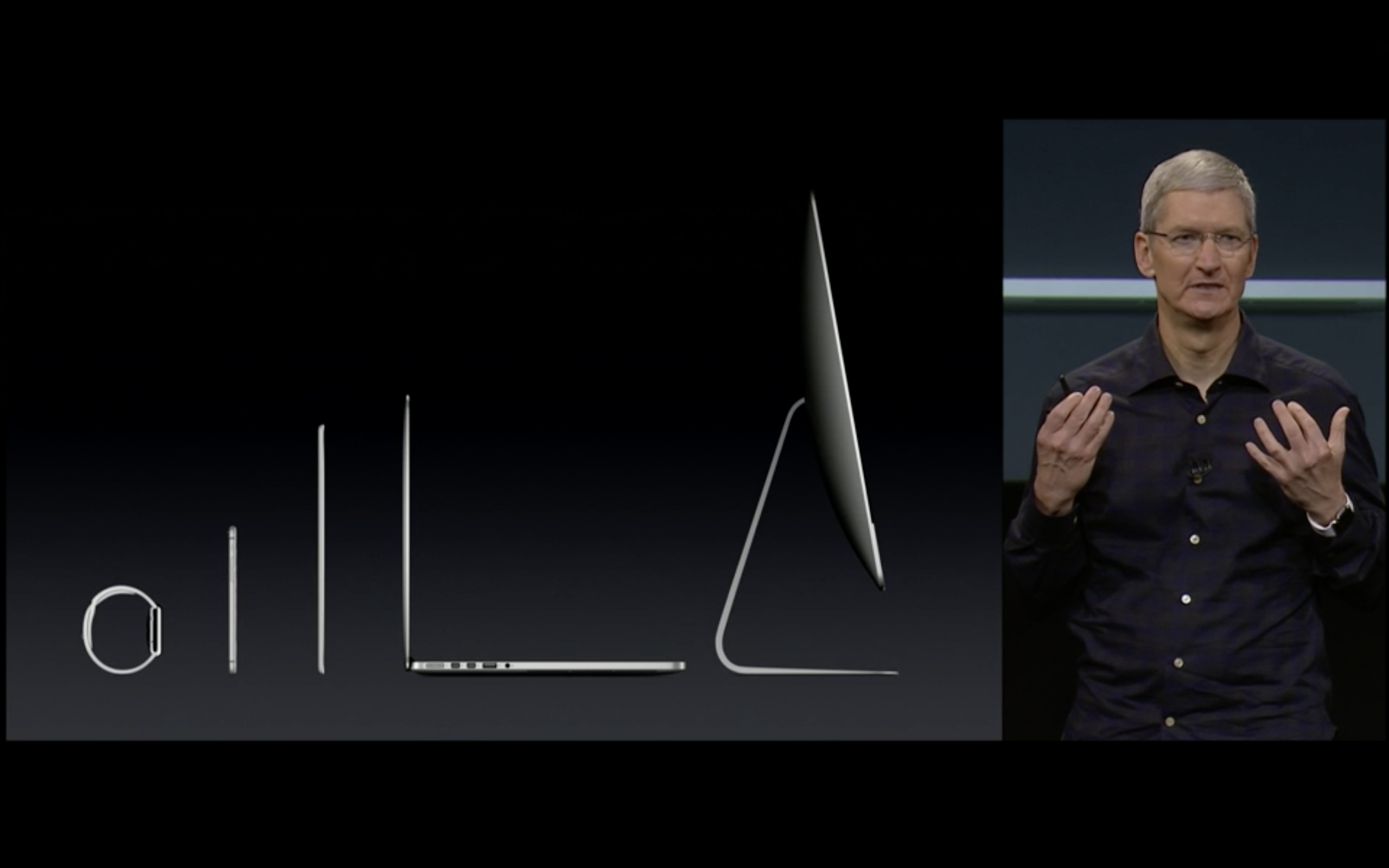 Much like the truth, however, turns out that actually we really only need an iMac, good camera, music player and a simple phone for calls. It is not so. The objective of Apple is to make technology more personal. The smaller the screen, the more personal, the easier the tasks to which it can cope. The objective of the company is to give us sufficient number of devices so that we could distribute all of its tasks by rank and perform more simple ones on the more simple devices, more complex and more difficult. This is a convenience, but the number of problems solved with the help of modern technology, is constantly growing.

On the basis of these ideas an analyst has suggested following the fate of the product lines from Apple. IPhone models will be more. Today we have two models of smartphone with different screen sizes. Greater choice will allow the user to choose a really personal device, in accordance with their objectives and their specificity. As for the iPad, it doesn’t turn into a hybrid tablet and laptop like the Microsoft Surface. Otherwise the whole theory collapses. the iPad will not be as capable as Mac, tablets, and computers will continue to grow. Will grow and each range of devices. This is beneficial to Apple and is profitable for us.