How much will iPad Pro in Russia?67 comments 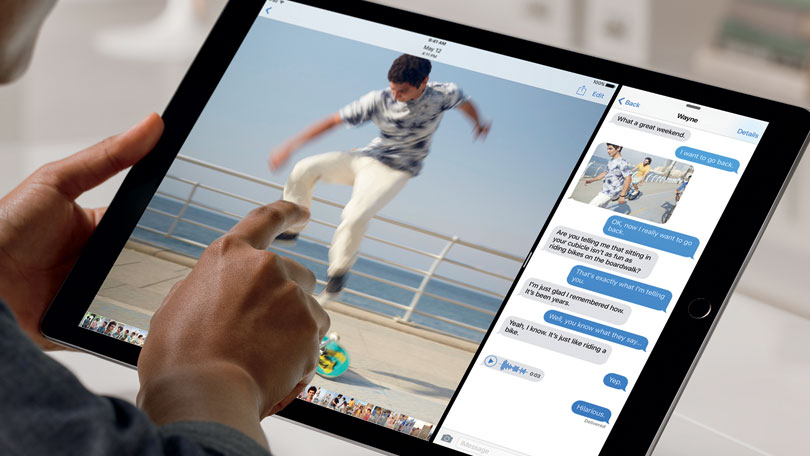 Although the target audience is the iPad Pro, submitted in September this year, quite narrow, many are concerned about the price of this device in Russia. And while Apple flaunts the inscription “Available in November” that the Russian Resellers have become available some information.

During the presentation, users are wondering what iPad Pro in the maximum configuration will cost about 100 thousand rubles. “Analysts” were wrong not by much: according to several sources close to the Resellers, the iPad Pro with 128 GB of internal memory with support for LTE will cost almost 87 thousand rubles. Without a cell module 10 thousand rubles less.

Even cheaper will cost iPad Pro with 32 GB of memory — about 65 thousand. Almost the same price of iPad Air 2 128GB with cellular module.

Should I pay several tens of thousands of rubles for a 12.9-inch display, 4GB of RAM and other small “buns”, to solve certainly to you. It is unclear so far, how many in Russia would cost the Apple smart pen, Pencil, and Smart Keyboard (which will turn your iPad into a Microsoft Surface, Yes).

Have you already decided whether to buy the “big” iPad?