How to watch the broadcast of the presentation of the WWDC 2017 on iOS, Mac, Windows, Android, Apple TV

Monday at 20.00 Moscow time will begin the presentation of new Apple products. The company will broadcast worldwide developers conference live. How to watch the live coverage of WWDC 2017 on Windows, Mac, iOS, Android, and Apple TV? 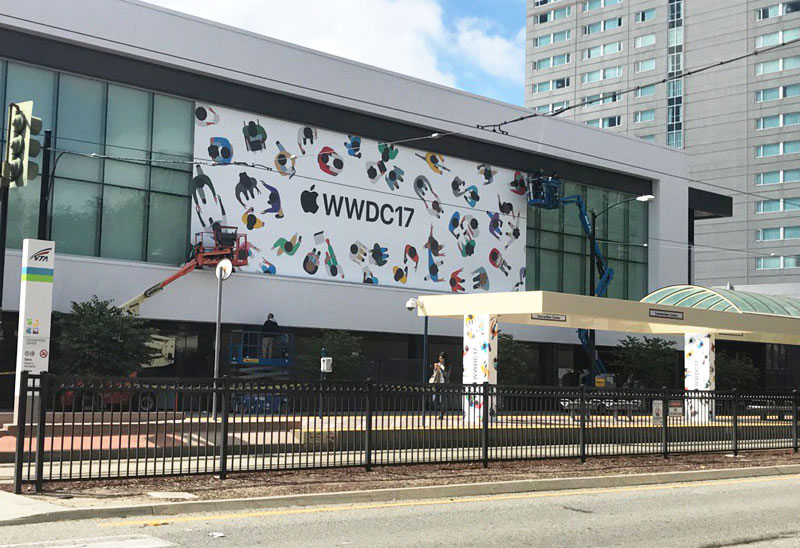 Traditionally, officially, the stream will only be supported on Apple TV, iOS and Mac. But this does not mean that it cannot be viewed through other devices.

The guide is relevant for the Apple TV 2G and 3G. The fourth generation Apple TV, simply download the application Apple Events. For models second and third generation you must do the following: 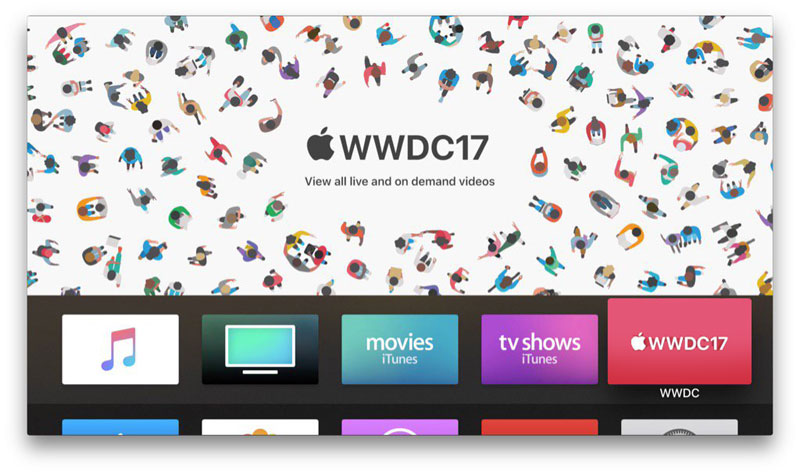 Step 1. Check that you have updated Apple TV to latest version. To do this, go to Settings > General > software Update.

Step 2. After updating Apple TV return to the main screen. Here will appear automatically in the application Apple Events with the logo of WWDC 2017.

The users of iOS or macOS just open in Safari link apple.com/live. It is worth noting that in Google Chrome and other browsers on the iPhone and Mac stream will not work. To view the presentation, you will need a Mac running OS X 10.8.5 or later Safari 6.0.5 or later. On your iPhone, iPad or iPod touch must be installed iOS 6.0 or later.

Microsoft allows Windows 10 users to watch the live stream of WWDC 2017 through the Microsoft Edge the link apple.com/live. Those who use earlier versions of the Windows operating system, you must perform the following:

Step 1. Download VLC for Windows from the site videolan.org.

Step 3. Paste in the link and start playing [link will be added the day of the event]. 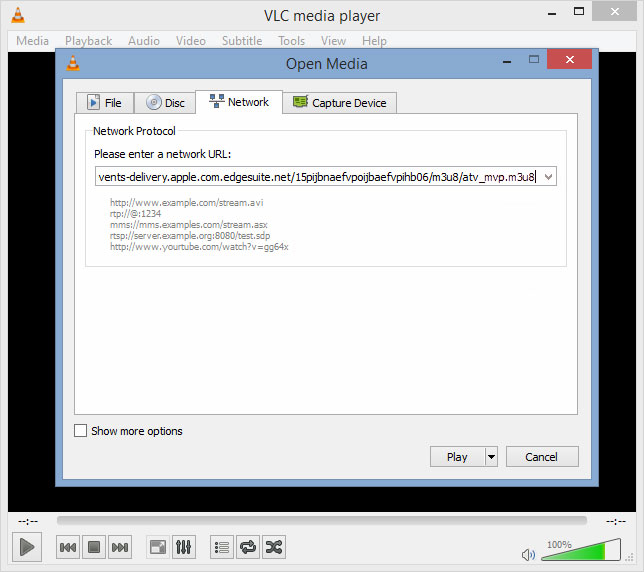 On Android-powered devices will also have to use VLC:

Step 2. Run the application, open the menu and select Stream.

Step 3. Paste the link [to be added the day of the event]. 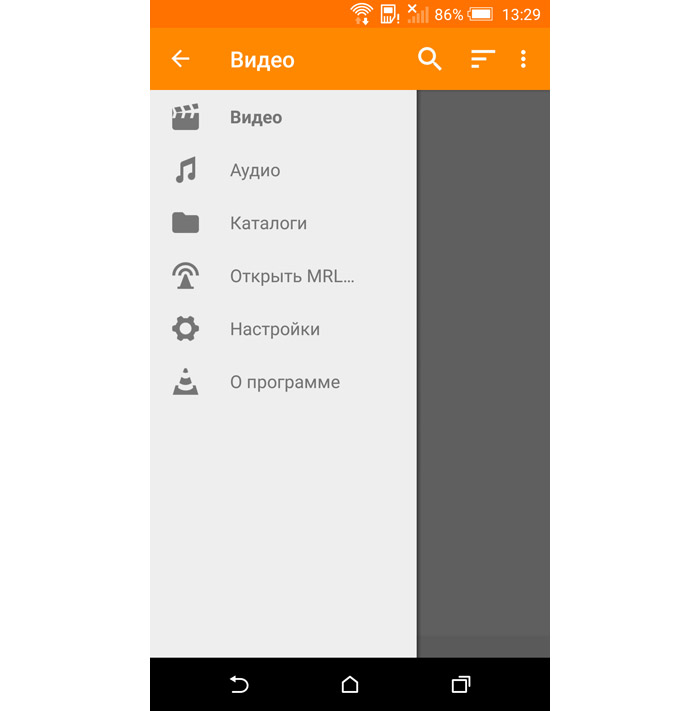 It is expected that at the upcoming WWDC 2017 the company will introduce a major update of iOS and macOS, and the new edition of watchOS and tvOS. In addition, there are rumors about the announcement of new devices, particularly the MacBook Pro, 10.5-inch iPad Pro and smart speakers Siri Speaker.

It is expected that on Monday will debut a public beta 11 iOS and macOS 10.13. The final release is scheduled for autumn. 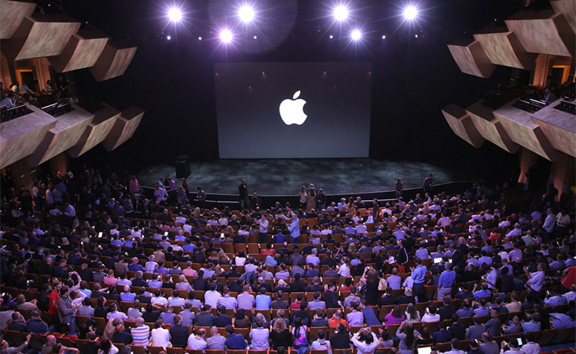 MacDigger.ru quickly cover the presentation of new products within the WWDC. Visit the website below to learn about the novelties, which were prepared by the company from Cupertino.