HTC was the first manufacturer of Android devices and has remained one of the market leaders for many years, but lately the Affairs of the company are frankly bad. Now HTC is preparing for a massive “reset”. 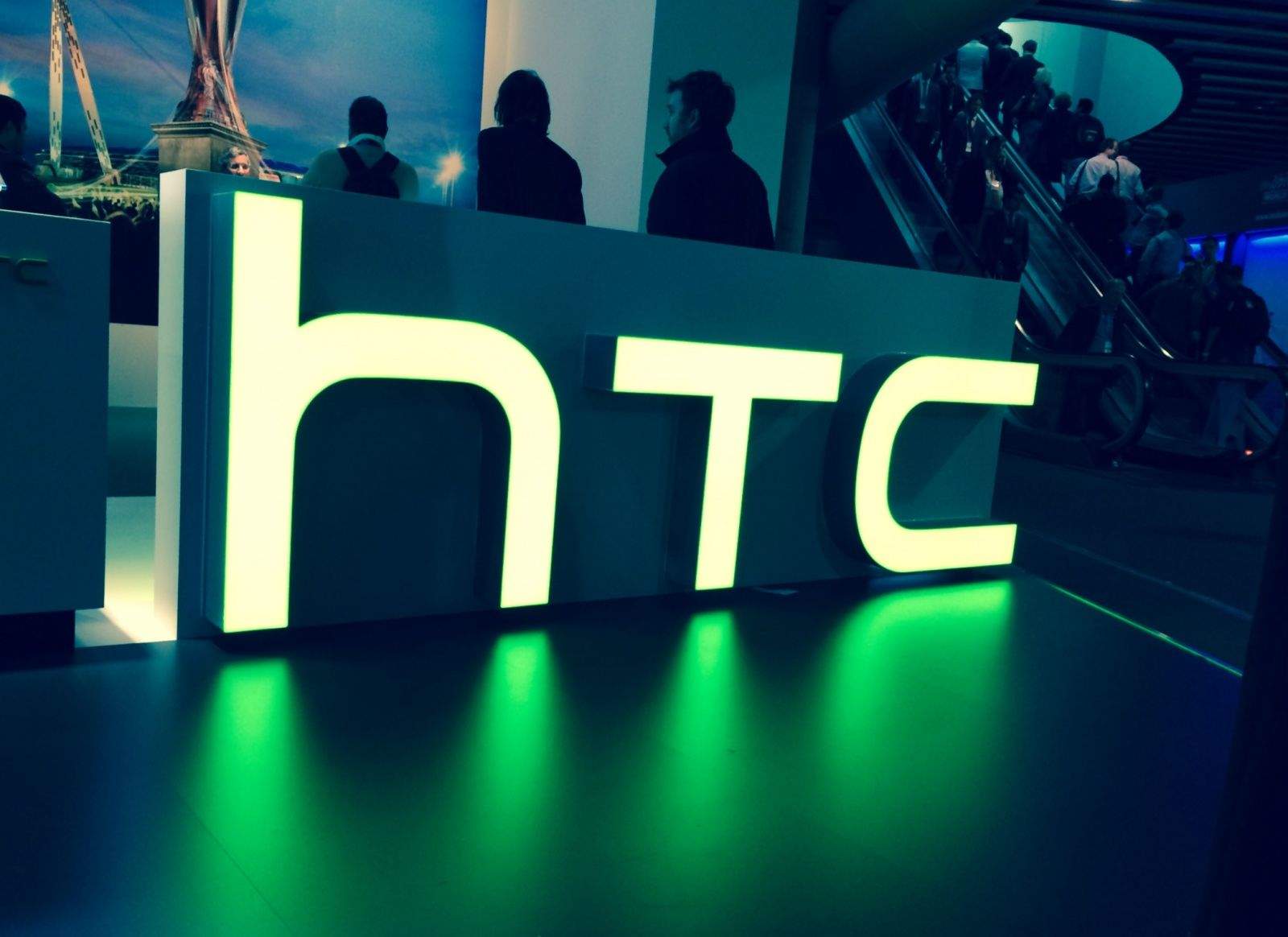 After a long series of unprofitable quarters President of HTC Darren Chen promised improvements in 2019. The company is committed to a “reset” of sales, focusing on the phones high and middle class.

Chen mentioned that the smartphone U12+ sold better than expected, and HTC hopes to develop further, releasing flagship devices in 2019. He also noted that the blockchain smartphone Exodus 1 was very quickly sold out and it is likely that the company will continue to work in this direction. Darren Chen mentioned and recently released a middle class – HTC Desire 12, valued at $ 200. He expects sales of this model will rise during Chinese new year. 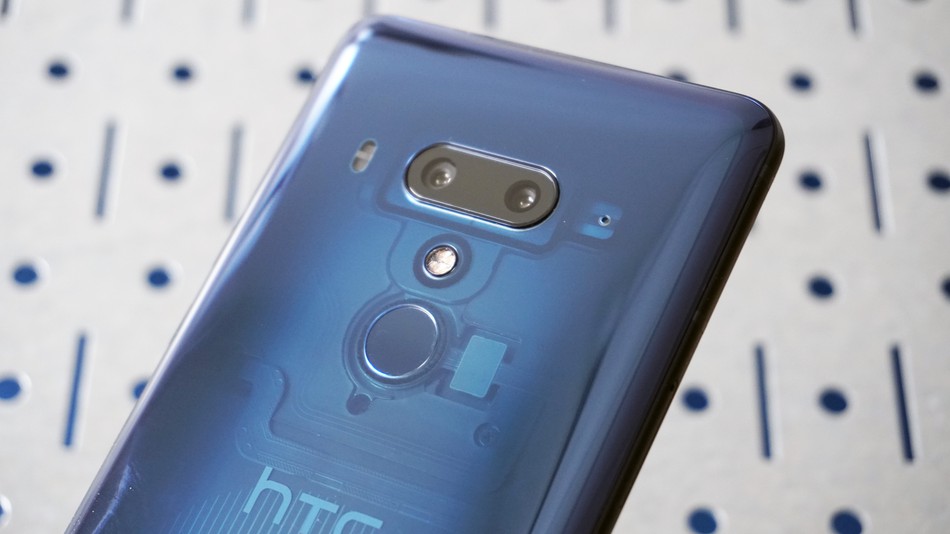 Perhaps Chen had in mind that the company will produce fewer different products. This will allow them to focus on the flagships and mid-range devices more efficiently. In addition, the President of HTC said high demand for the headset Vive, but it will not save the company from bankruptcy, unless the “restart” sales of mobile phones.