Apple released a case Smart Battery Case more than two years ago. Evil tongues dubbed “the hunchback” case is the most ridiculous gadget of the company like, fleece money is not clear why. However, the journalist Cult of Mac testing showed that case-battery Apple is a necessity. 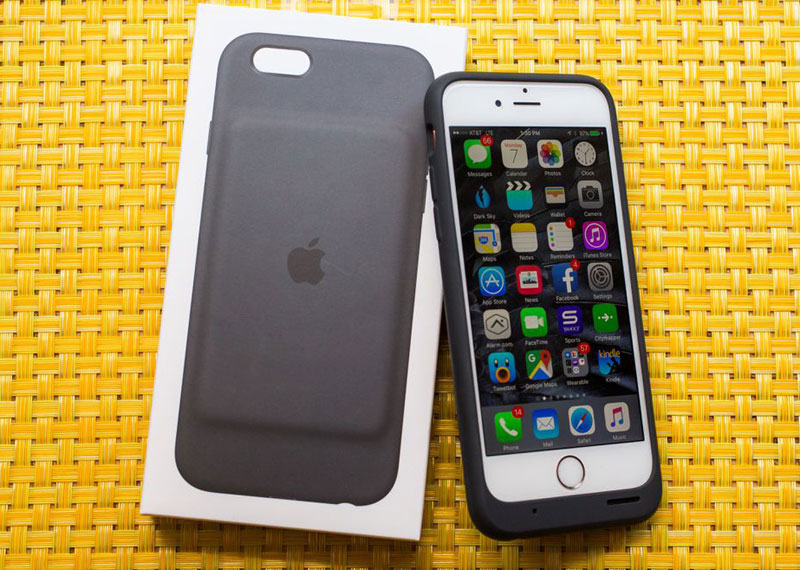 Despite the controversial design, the accessory is very comfortable in the hand, the device does not slip and the silicone surface is soft to the touch. Smith notes that the device in the case remains slim enough to fit in the pockets of his jeans.

The lack of led indicators may be inconvenient, but check the battery level in the notification Center. On the inside of the case has a led indicator that indicates that the device is charging (even if you do it separately from your smartphone).

If you charge the case with iPhone placed in it, it always charges the battery of the smartphone, and then the case. Discharging first is spent the battery cover.

At the bottom of the case are two openings – an acoustic ports channel the speaker and microphone. They direct the sound downward and forward to the user.

Apple could add an adapter for 3.5 mm headphones, but for Smith this was not a problem. It uses wireless BeatX headphones or EarPods Lightning connector that comes with the device. 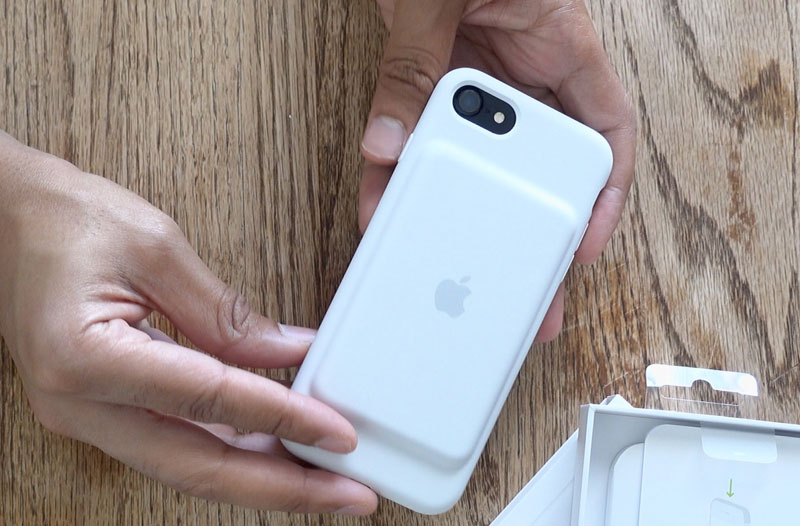 The case is equipped with a battery capacity of mAh 2365. According to the manufacturer, this should be enough to 26 hours talk time, 22 hours of surfing the web in 4G networks, or 24 hours of video viewing. That is, the accessory doubles the battery life of the iPhone 7.

Says Smith: “Before the battery is discharged to 20% to three hours a day with average use. Now the phone keeps a 100% charge to nine in the evening. Strange to see full battery of my iPhone after a full day of use”.