In a new video Apple iPad Pro 2018 equates to computers

Apple continues to convince people that the iPad Pro could replace a full-fledged computer. In his new ad for the company from Cupertino claims that the device “could be your next computer” because it is “more powerful than most computers”. 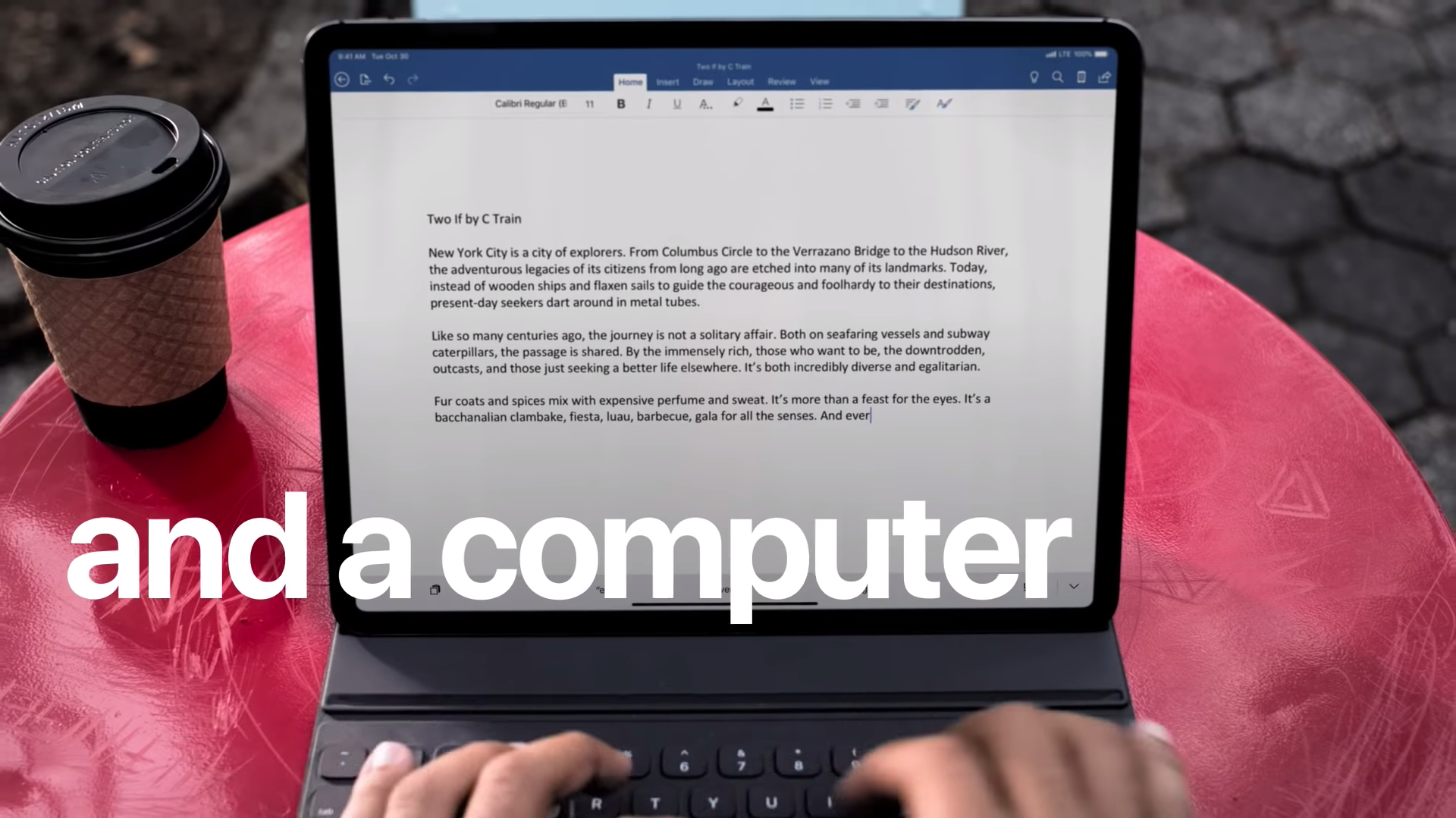 However, while elected enthusiasts perceive the iPad as a computer for the last few years, the tablet still faces limitations that a regular computer has.

It is worth noting that Apple uses this angle of view the iPad in their marketing campaign for the first time. Previous slogans and advertising products explain how tablets are different from computers and what they are devices of the future. It seems that Apple has abandoned attempts to convince us that tablets are a completely different device, which cannot be compared with computers. Even a video where it was said to have disappeared from YouTube.

The Corporation of Cupertino will not be able to convince users that an iPad can replace a full-fledged computer, while the limitations of the file system and peripherals are released.