In the next update of Facebook Messenger, the developers added the function of portraiture, which can be used by users with older iPhone. However, such a miracle as the iPhone X is not worth waiting. 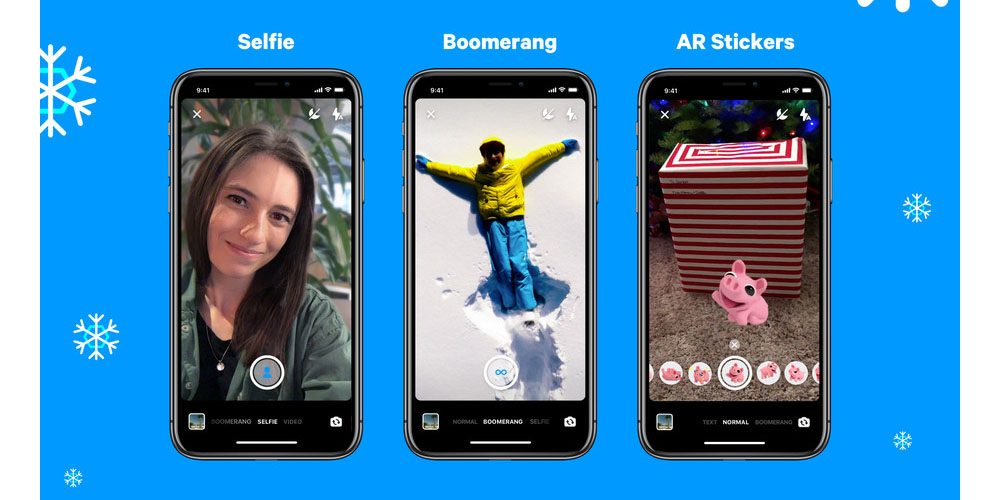 Since the advent of portrait photography in the iPhone 7 Plus almost every application in which you can take pictures, has managed to acquire such a regime. After another update this list and the Facebook Messenger, now users of iPhone 6s and older Apple smartphones will be able to do portrait shots and send them to friends.

The principle of operation for portrait mode in Facebook Messenger the same system that is already used in the iPhone XR with a single camera: the application itself is a face of the person photographed by a user, and automatically blurs the background around it. In addition, Facebook Messenger now supports virtual reality technology, allowing users to add dimensional stickers directly to the photo or video. The update also appeared mode boomerang, familiar to many of you on Instagram: you can create a short video that will be repeated in a few seconds.