The latest update to Instagram has lost support iPhone iPhone XR and XS Max. In the new version of the app received a larger interface, which led to big problems. 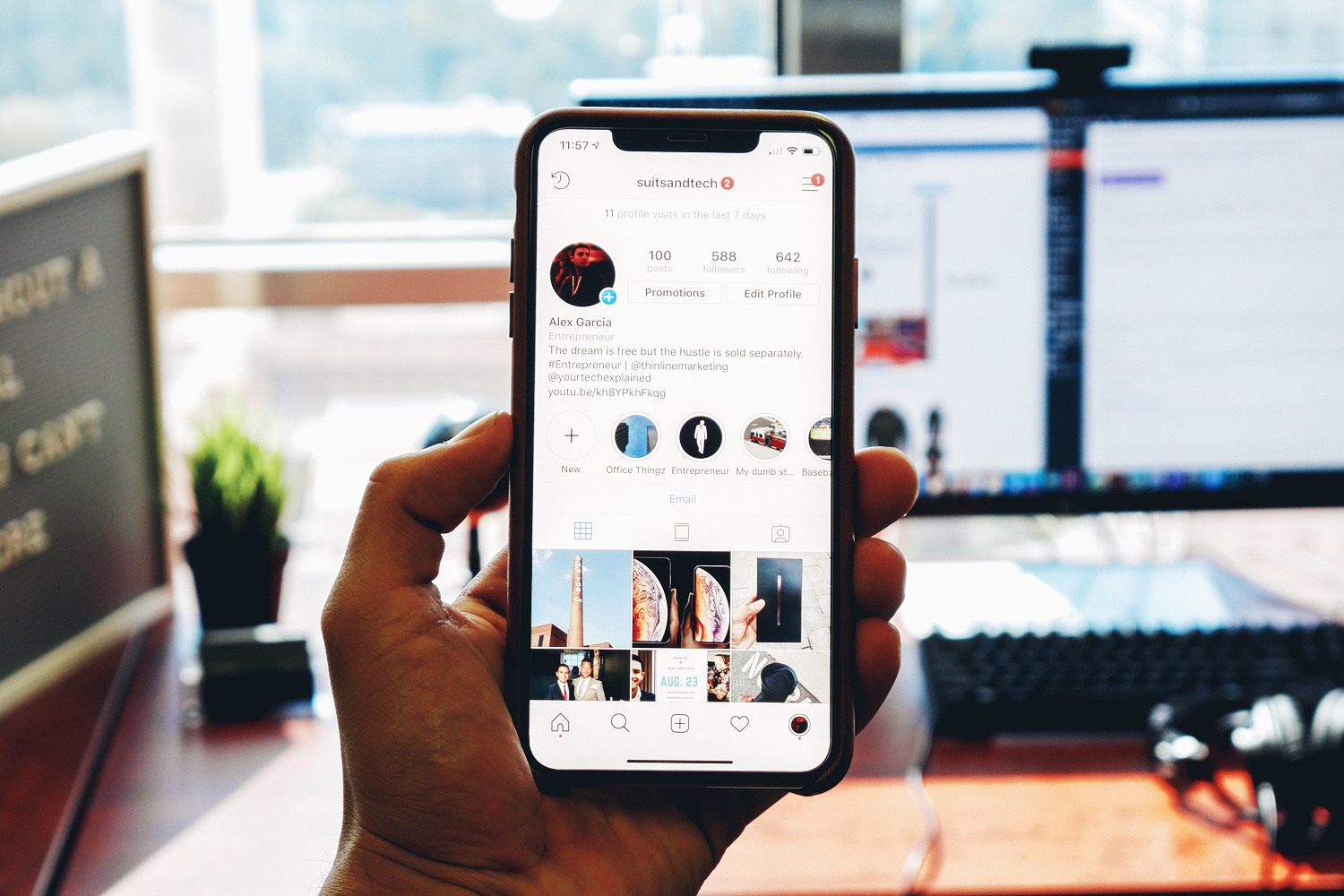 Reddit and Twitter users began to complain about the latest update of Instagram, which was released on Wednesday. The fact that the version 75.0 doesn’t support screen resolution iPhone iPhone XR and XS Max.

As a result, the Instagram interface looks like it was increased. This in turn has led to the fact that the fonts are blurry, and the distance between some elements is incorrect. 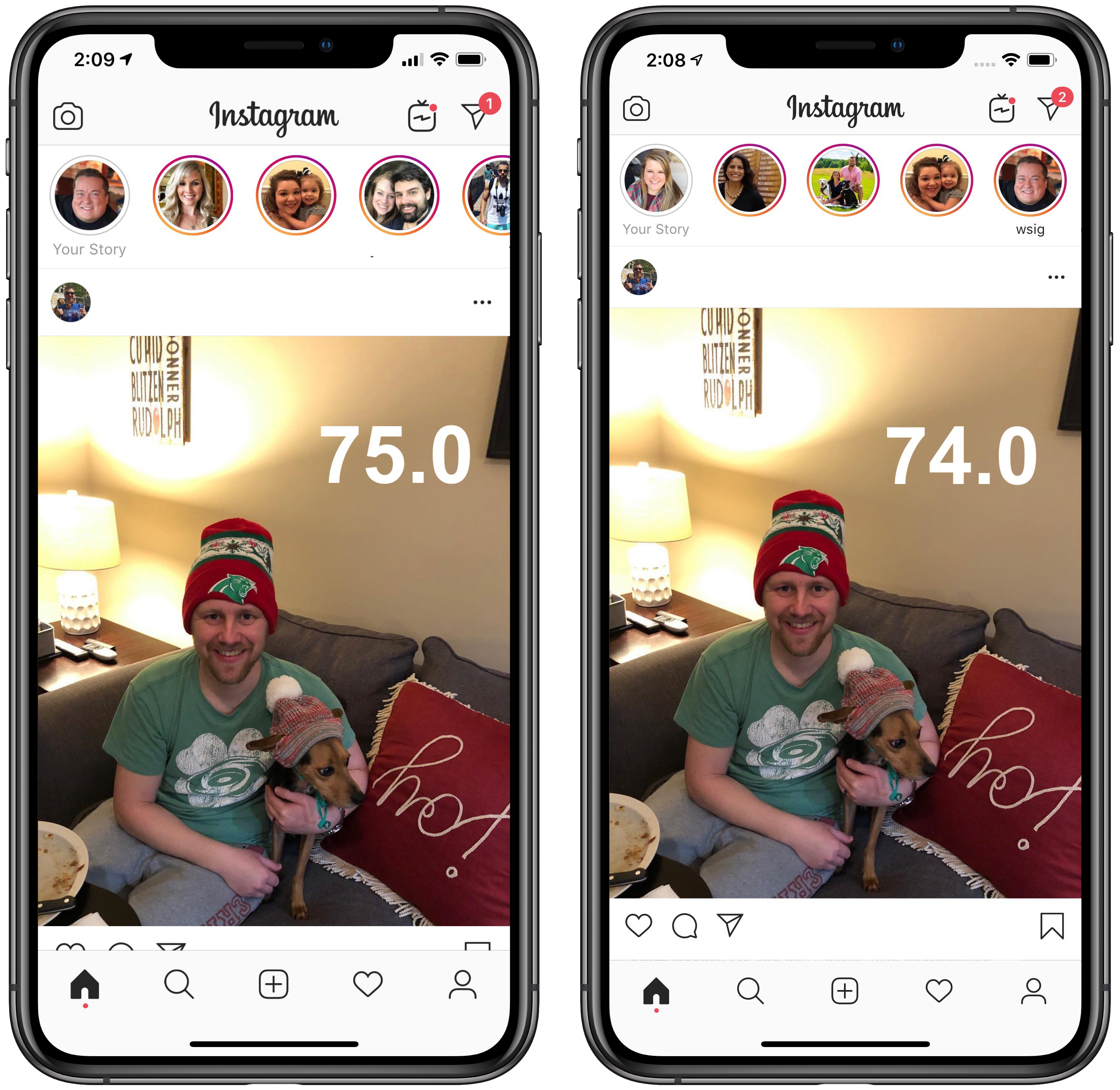 Problem is actual only for iPhone XR and XS Max. On the iPhone XS all appears fine, probably because it has the same resolution as the iPhone X.

Rather, it is the random error from Instagram, which will fix in next update. However, when it will be released is unknown. Until then we recommend not updating the app to version 75.0.