In iOS 12 there is a detailed battery usage stats

The first beta version of iOS 12 have already discovered many invisible improvements. One of them was detailed battery usage stats with graphs and charts – reports iClarified. 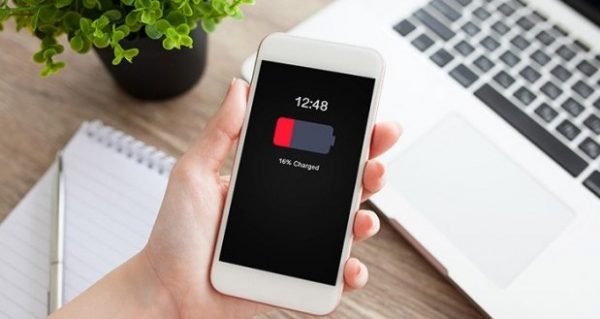 Now in the iPhone settings you can check when and how long last charged the device. And we can examine how changing the charge level of the battery, while the smartphone was connected to the network.

In addition, the report battery usage in the last 24 hours or past few days it has become much more. The system began to show clearly how much took charge or time of a specific application.

Users will also find information about how many on average hours worked and how much iPhone was in sleep mode. Developers have the ability to test the innovation by opening the tab “Battery” in your device’s settings.

Apple introduced iOS 12 on presentation WWDC 2018. In fresh firmware, the company has focused on improving performance for iPhone, and improved notifications, updated some apps, added new Animoji and Memoji and so on.

Along with iOS 12, the company has prezentovala watchOS 5, tvOS 12 and macOS 10.14 Mojave. There is also no coordinate changes, but significant stability and response.