In Ireland, marched in support of the construction of the data center Apple

Last weekend, October 7-8 2017, more than three hundred people came to the rally to support the construction of new data center Apple, reports Cult of Mac. The site for construction was selected by the city Anteri, County Galway. 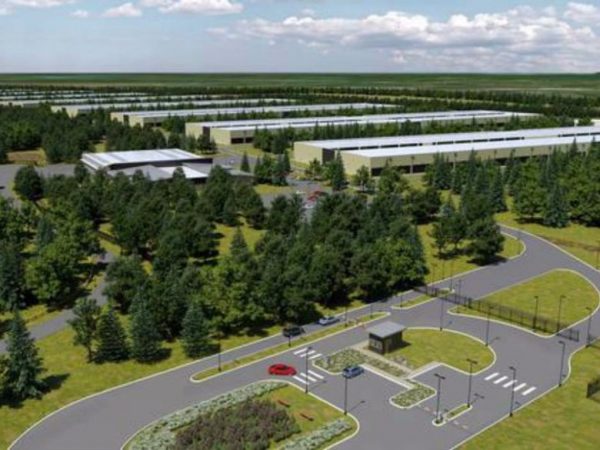 The project cost is estimated at 850 million euros. Start of construction of the data center was planned in 2015, but was delayed due to legal difficulties. The new center will develop services Apple Music, App Store, iMessage, maps and Siri, also in the center there will be many jobs for local residents.

Among the problems hindering the implementation of the project, a shortage of capacity with new data center will consume no less power than Dublin. Also, the construction of the data center can damage the habitat of certain species of wild animals under state protection.

The final verdict regarding the construction of units Apple will be delivered before 15 October 2017. However, 300 local residents have staged a rally in support of the Corporation and launched a campaign “for Apple Antera”.

The main argument of the supporters of Apple is that the city will increase the number of jobs. At various stages of construction of the centre is planned to attract about 300 workers, 150 experts will be employed on a permanent basis. The total number of employees in the Irish divisions at Apple increased from 100 to four thousand with ever since the Corporation came into the country in the 80-ies of the 20th century.

In spite of the impending penalties from the European Commission for evading the collection of 13 billion euros in tax deductions from the Corporation, Ireland continues to fight for Apple and to defend the interests of the company.