In Moscow, arrested the Creator of the system bypass blocking of “Vkontakte”

In Moscow, the operational authorities detained Fedor Vlasov, who, according to news Agency Regnum, is the Creator of the system, bypass blocking of “Vkontakte” in Ukraine. 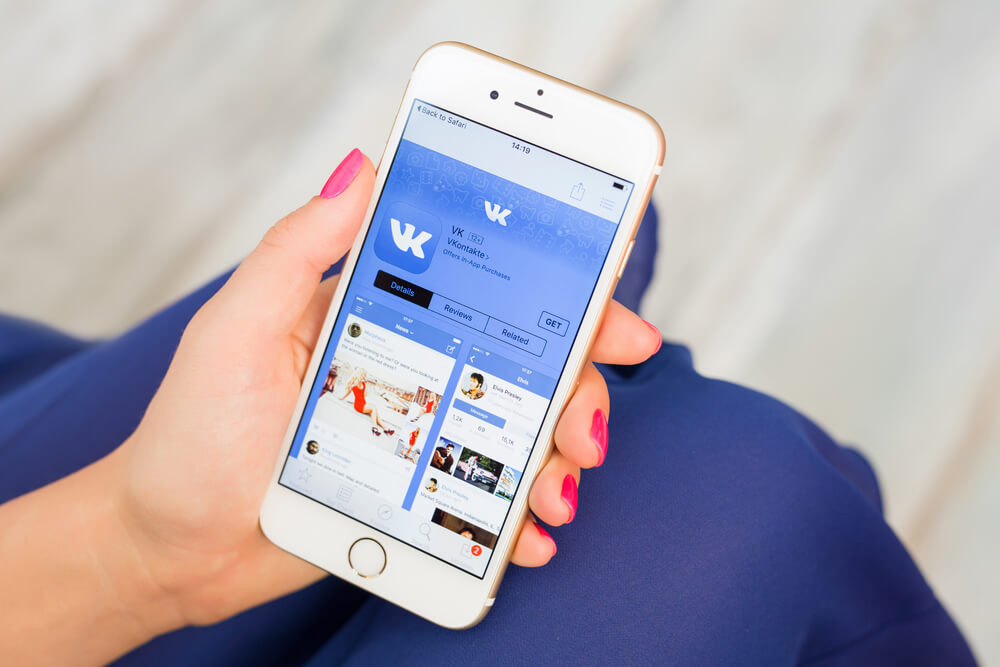 Information about the arrest Vlasov confirmed in the group of users of a mobile app Kate Mobile in “Vkontakte”. He is suspected of wrongdoing. The arrest of the developer occurred November 1, 2018, but became aware of it only after three and a half weeks.

November 1, our esteemed Fedor Vlasov was arrested. Theodore was accused of illegal actions that made alien personalities through proxy Fedora. These proxy servers are created for the residents of Ukraine to ensure that they are able to communicate via Vkontakte Kate Mobile. Hope this bad story as soon as possible will have a good ending.

According to the community, Vlasov was arrested due to the fact that using the created proxy services, the attackers had committed illegal acts. App KateMobile designed for users of devices based on the Android operating system who want to bypass the blocking of social network “Vkontakte”. It is most popular in Ukraine, where KateMobile uses more than five million people.