In Russia have learnt to block apps from the App Store 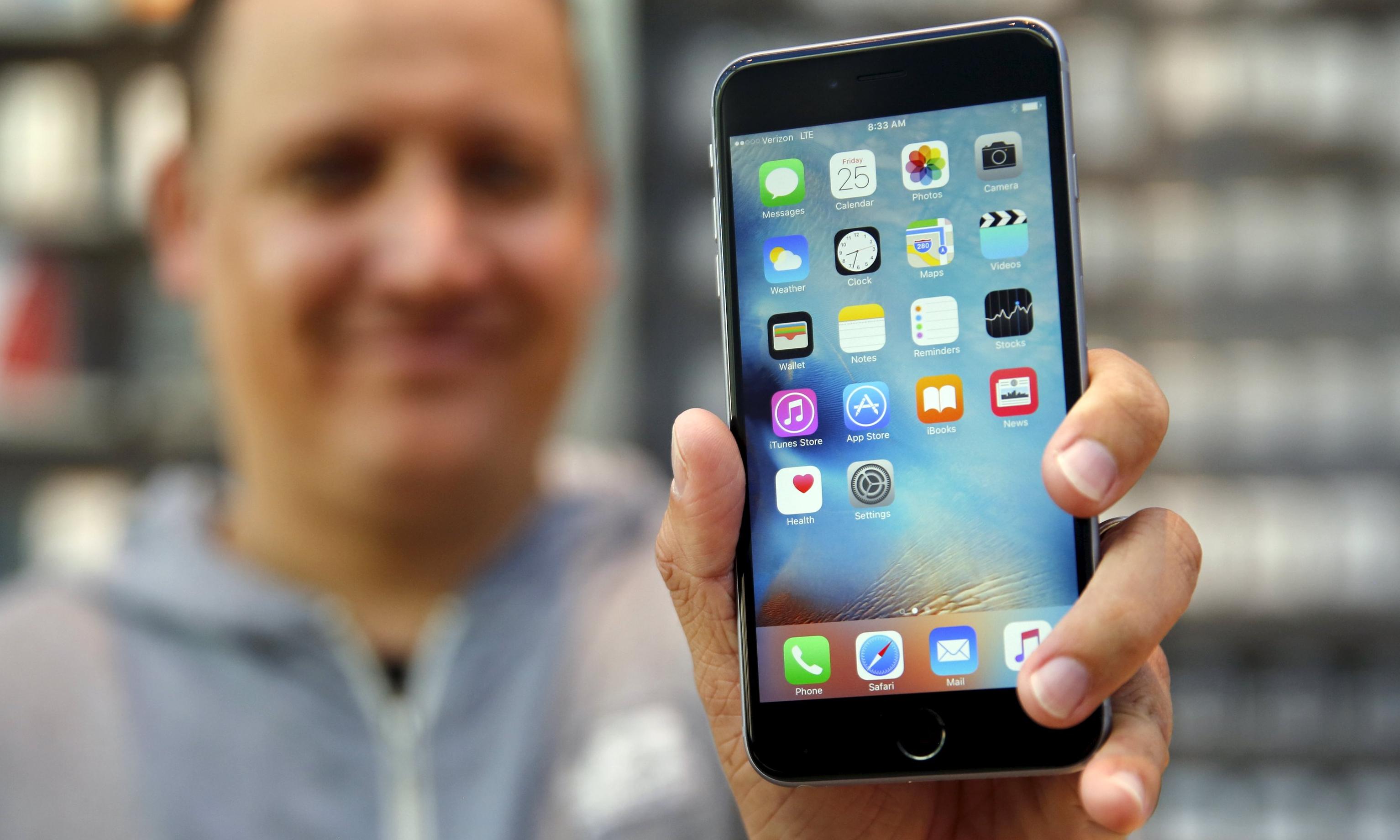 Only recently, experts talked about the inability to lock individual apps in the App Store and Google Play — say, to limit access to a single program will take a lock on the entire online store. However, in Roskomnadzor have already learned to restrict access to mobile apps and even managed to test this possibility.

As informs Agency “Moscow”, Roskomnadzor has been able to try out the technology of mobile lock apps containing pirated content. This was announced at the meeting of the Minister with representatives of the IT and copyright holders in Russia. How all this is implemented, Roskomnadzor silent, but note that they are ready to use it if necessary.

It is not clear what the Department means by “blocking applications” — limiting access to one program or to all store. Previously, experts in one voice argued that the only way to lock the app in Russia — to block App Store.

It also became known that Apple and Google will hold for Russian right holders seminar in April of this year they will be taught how better to interact with the app stores in case of copyright infringement. Earlier Apple has unequivocally fulfilled the requirements of Roscomnadzor and removed the program from the Russian App Store.