The Russian President instructed to establish in the Russian villages public Wi-Fi access points, says RBC. The implementation of the project will be engaged in “Rostelecom”. 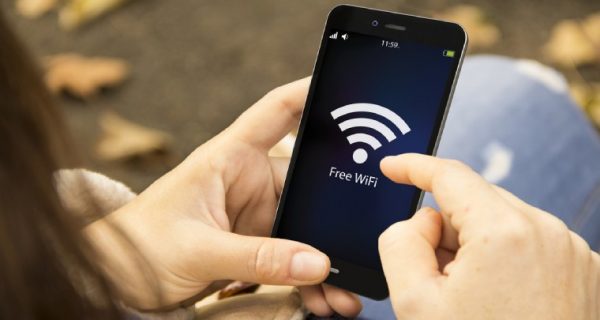 Vladimir Putin asked the government to prepare amendments to the law “On communication”, providing for installation in settlements with a population of at least 100 people. The project is now piloted in some localities with population from 250 to 500 people.

“The project is working very successfully, and I ask the regions to expand the project and reduce the requirements for human settlements by population from 250 to 100 people,” — said Putin, Chairman of the Legislative Assembly of the Vladimir oblast Vladimir Kiselyov.

To implement the law in 2014 has been allocated 168 billion rubles To the end of 2018, free Wi-Fi should appear at 13.6 thousand sparsely populated points.

Initially for Wi-Fi users had to pay 45 rubles. But in the past year, the head of Rostelecom announced that the fee will not be charged because it does not affect the company’s revenue.