A large consignment of undeclared iPhone 7 was detected by customs officers from a passenger arriving at Moscow’s Sheremetyevo airport from Hong Kong. The passenger of the flight said that he had brought 43 Apple smartphone for personal use. 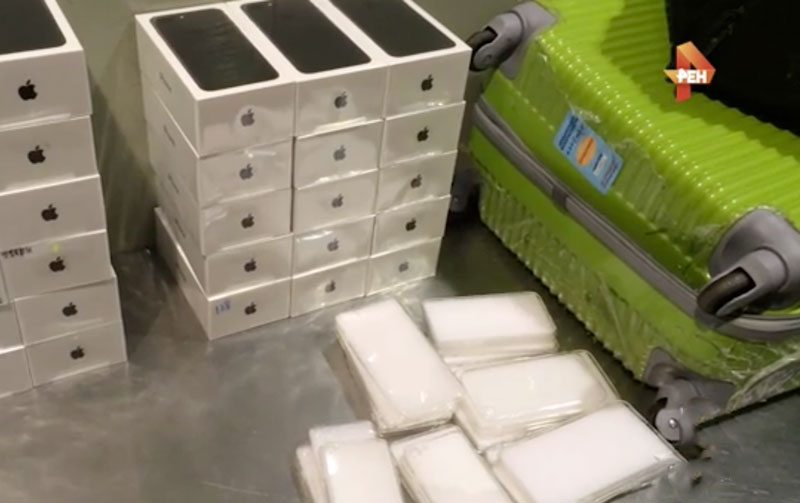 A Russian citizen with such a burden trying to cross the border through the “green corridor” (the corridor through which passengers who do not need to declare the contents of the Luggage). In total in his Luggage were 43 iPhone 7 and iPhone 7 Plus with a memory capacity of 128 and 256 GB. Customs found that imported into Russia for commercial sale. The owner of the smartphone said that the iPhone is intended for personal use.

As documents confirming the cost of the smartphone, the man was not, the iPhone was seized and sent for examination. Results on estimating the value of the alleged smuggling are expected within three weeks. According to preliminary estimates, the value of the undeclared smartphones is 3 million rubles.

“The passenger was a citizen of the Russian Federation born in 1986, he had two pieces of Luggage weighing 40 kg. the Inspector considered that the product is intended for commercial use, therefore the device was sent for examination to determine the total cost. The examination will be held within 20 working days,” — said the Agency interlocutor. 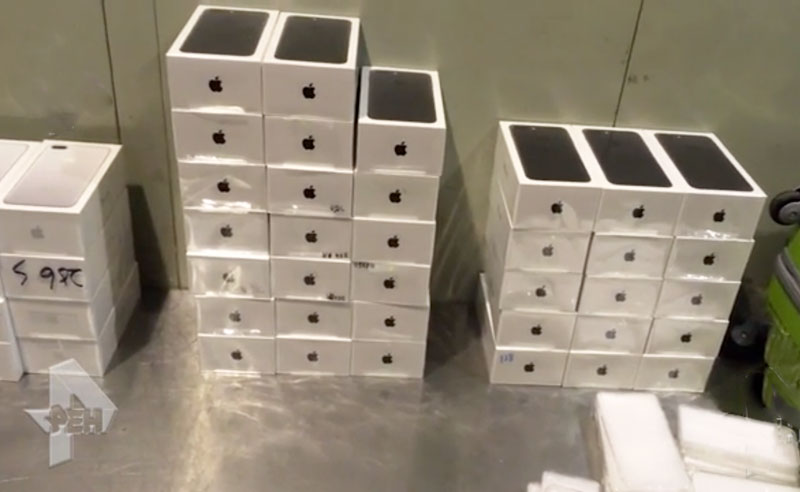 iPhone 7 and iPhone 7 Plus was released on September 7, in San Francisco. In the first day of sales in the United States, Western Europe, China, Singapore and the United Arab Emirates, September 16, in many stores, the smartphone never showed up — the entire first batch was sold out on pre-orders.

Tuesday, September 23, the official sales of the new iPhone 7 should begin in about 30 countries, including in Russia.