Today, 13 December, Intel introduced a new series of processors, Sunny Cove, based on 10-nanometer architecture. Probably, these chips will be used in future Mac models, which will be released in 2019. 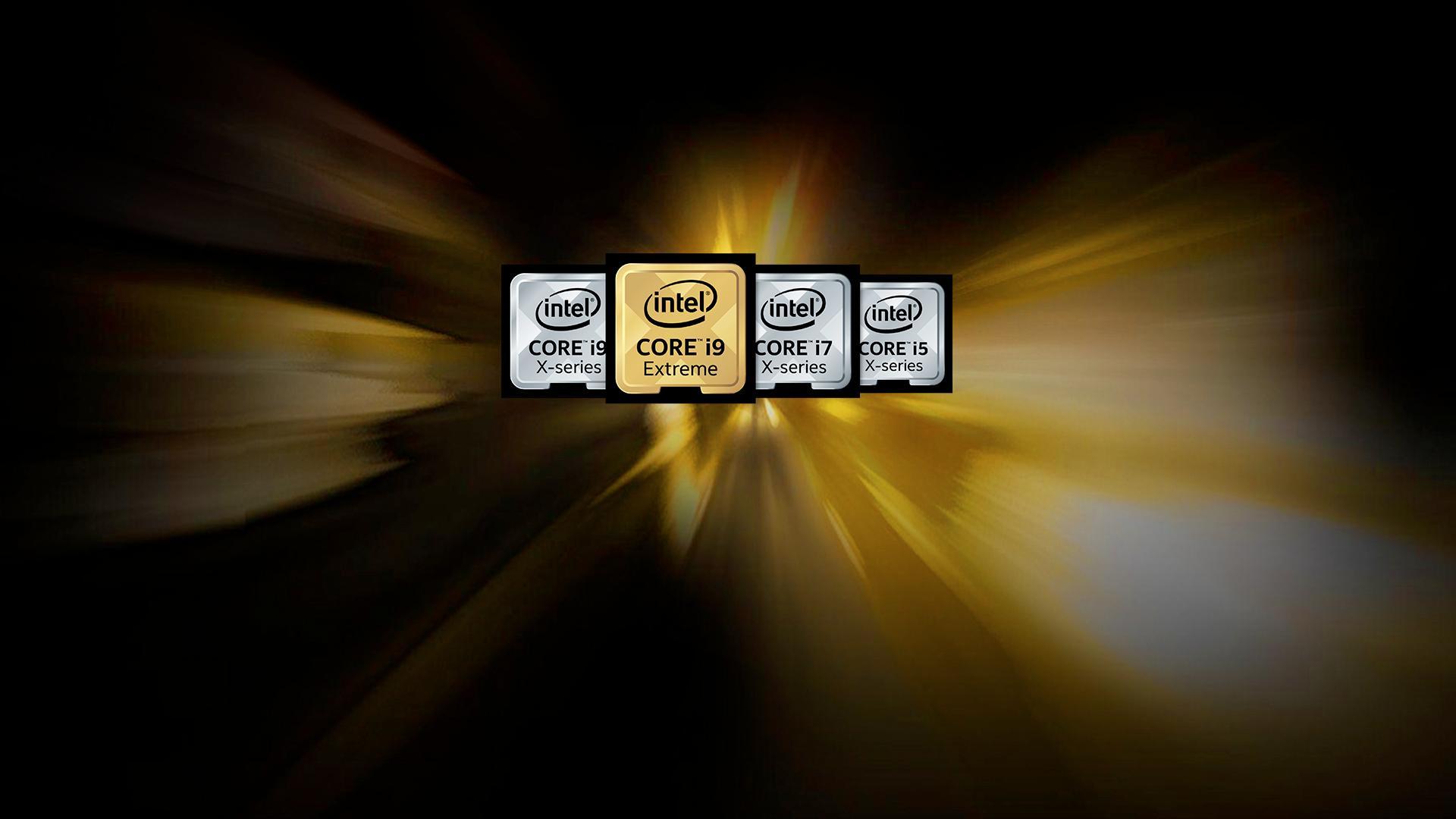 Officially Intel has not announced how which computers these processors will be used, but with high probability, the next generation of Mac computers will get the chips Sunny Cove. 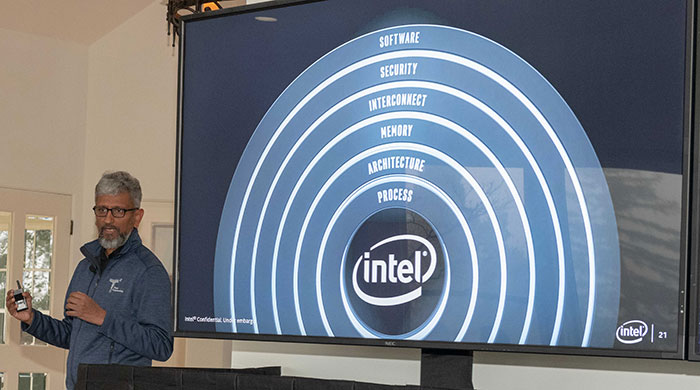 Intel also gave details of its new integrated graphics processor Gen11, which was demonstrated in conjunction with the processor of the 8th generation of Cannon Lake.

Sunny Cove is the code name for Intel’s new 10-nanometer of processors today. Many analysts believed that the 9th generation of processors will be called Ice Lake, but, most likely, the company left it for the larger series chips. 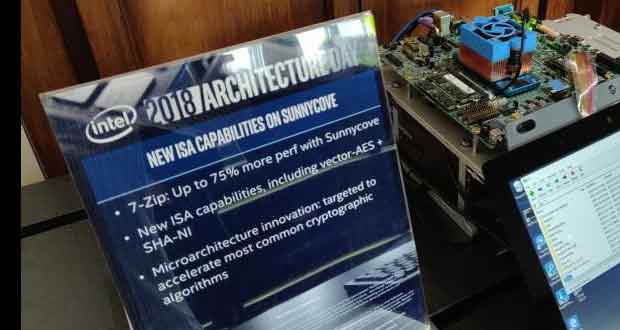 As for the new features of processors, Intel promises to improve the speed of execution of tasks associated with artificial intelligence, cryptography and machine learning.

In addition, Intel confirmed plans for the production of discrete graphics adapters to 2020. Perhaps this is due to the desire to maintain a partnership with Apple for the next decade.