Yesterday, 8 October, Intel introduced the 9th generation of Intel Core processors. In addition, the company has updated a series chip Core X and Intel Xeon processors. All the new models of processors built on 14-nanometer technology. 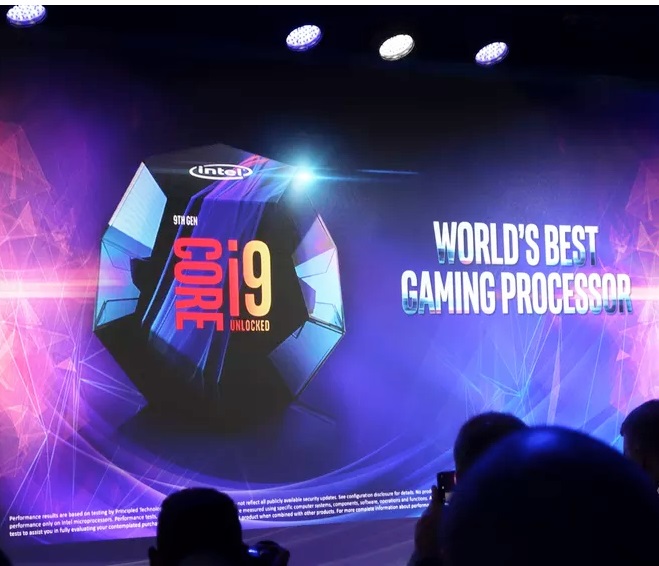 Intel introduced the first Core i9-9900K, which the company says is “the best gaming processor in the world.” This processor works on eight cores and 16 threads, with a frequency of 3.6 GHz which can be overclocked to 5.0 GHz. 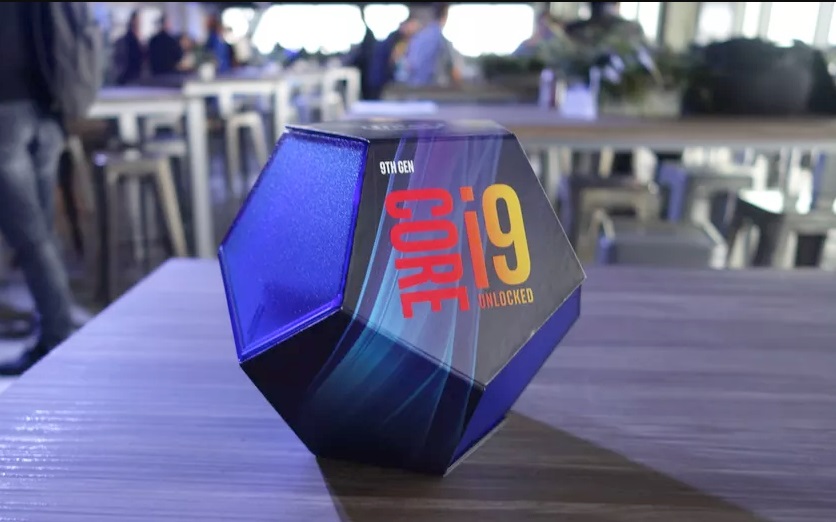 The new chips are still built on 14-nm technology, which the company uses since the release of processors 5th generation Broadwell in 2014. It is unclear why Intel continues to postpone production of 10-nm chips Cannon Lake. 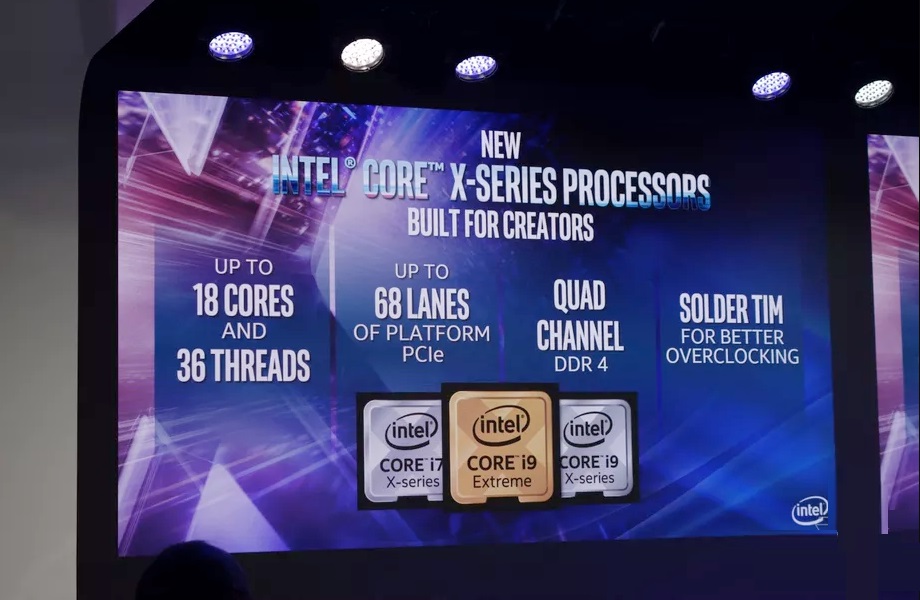 Intel unveils seven new chips Core X, which will go on sale in November. Among them: 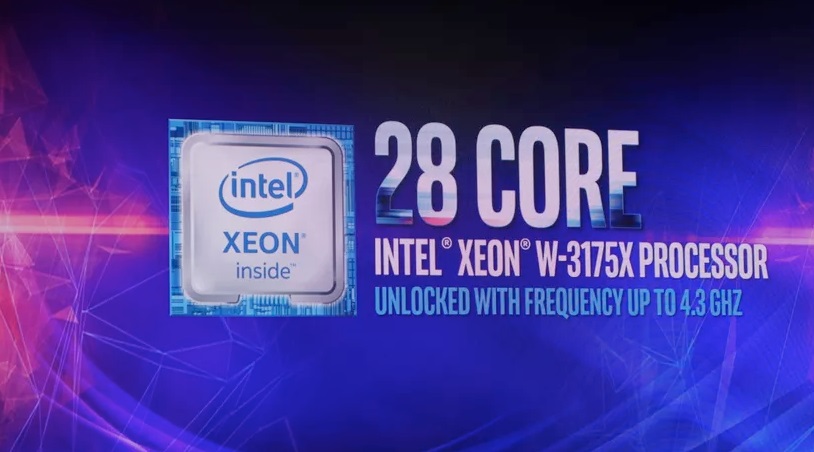 For professional users, Intel has released a new 28-core Intel Xeon W-3175X. The base clock speed is 3.1 GHz, which can be increased to 4.3 GHz. The novelty will go on sale late this year. Price yet to be announced.