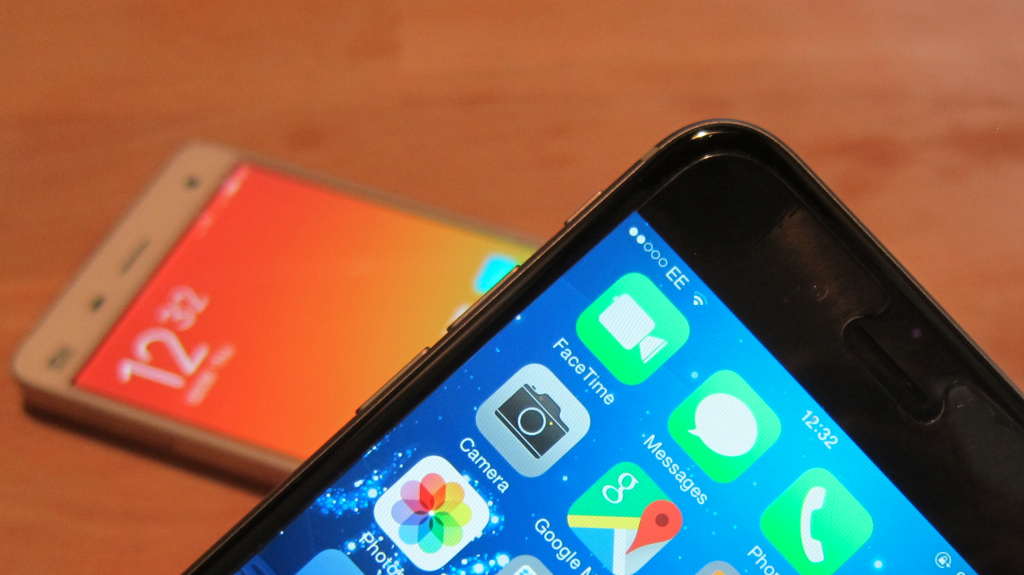 Not much time has passed since the release of iOS 9, and most users have already updated to the latest version of the mobile operating system from Apple. Recently became available the brand new official stats from the company from Cupertino, which told how the owners of iPhone, iPad and iPod Touch remain on iOS 8 and previous versions of the OS.

Just one week of iOS 9 was installed on every other iOS device, for comparison: iOS 8 it took almost a month and a half. But even after a month after the update of the number of people willing to install the update is not reduced. At the moment they account for 61 % of the total number of iOS users. 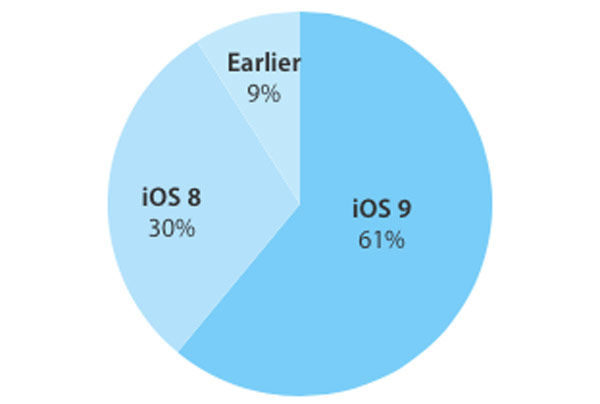 Interestingly, 30 %, and that’s pretty much remained faithful to iOS 8, and for a variety of reasons. Someone does not want to upgrade to too “buggy” iOS 9, the others just have an unsupported device. However, gadgets of 2011-2012 is definitely better to protect from “nine” — even with the release of iOS 9.1 system on many gadgets becomes unstable.

We will once again compare the degree of proliferation of iOS with Android, as long it is obvious that Lollipop can’t capture more than half of Android devices due to excessive fragmentation and a high share in the world. But the fact that iOS 9, despite all the complaints and comments, popular, attests to the former user loyalty to the “Apple” giant.

And how did you get on yesterday’s upgrade to 9.1?