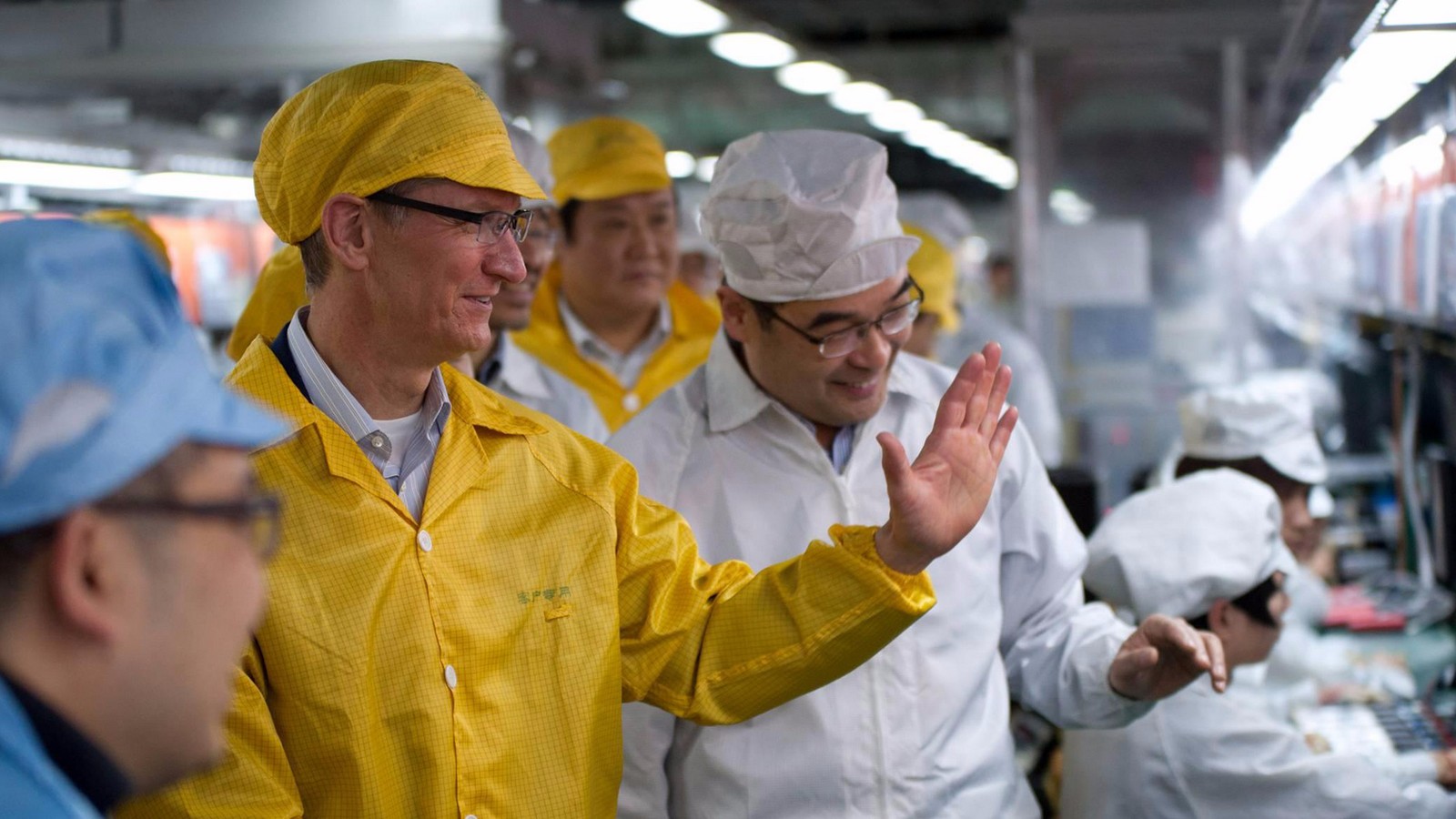 iPhone 7, the design of which, according to the latest data, will not undergo any significant changes compared to the iPhone 6, has already managed to cause a lot of problems to the employees of the factories of Foxconn and Pegatron. According to Economic Daily News, contractors Apple has begun test Assembly of the flagship smartphone for a month before they are due. Otherwise, the first batch of devices could have seriously delayed.

The cause was panic in the trade became “more complex design” of new products, according to journalists, citing informed sources. Among the main elements of the iPhone 7, paired with the likely problems in the build, must be the module dual camera, and redesigned Lightning connector with the function of broadcast audio.

Thus a lot of problems for the experts Foxconn and Pegatron can deliver and the internal arrangement of parts iPhone. For example, the placement of special dust-water-strip is connected with certain risks and subsequent depressurization of the device. And an extra month that “benefit” collectors, will be entirely spent on conducting the necessary tests to avoid probable flaws.