iPhone 8 will lose an important feature that everyone loves

Apple quite often pleases its customers with new technologies and one of them was Touch ID. At the time he changed the usual way of unlocking the gadgets, now the company refuses it. Wall Street Journal says that the iPhone 8 is not Touch ID. 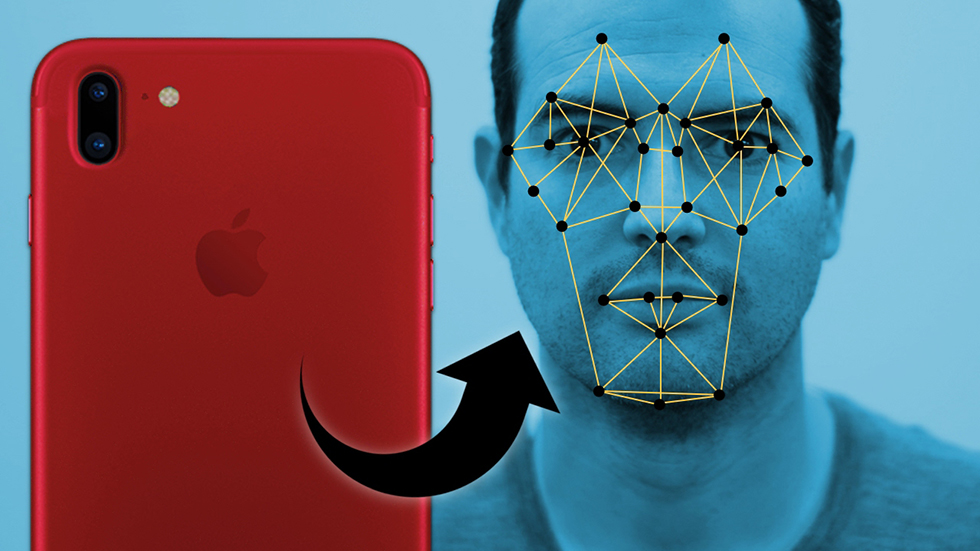 Judging by the reports that the Wall Street Journal received from people close to Apple, the company has not found a place for the fingerprint sensor: it could not embed it in the OLED display, and the option with the back cover did not fit. But the solution was found: add 8 iPhone face scanner, but it is safer and faster than the competition.

In addition, in connection with the long attempts to build in display, Touch ID, Apple has faced problems in the production. So, the first time can be a shortage of new devices, or delayed start.

On the Internet you can find a lot of theories about the fingerprint sensor, but this time the information seems reliable. Wall Street Journal reports that its sources are incredibly reliable.