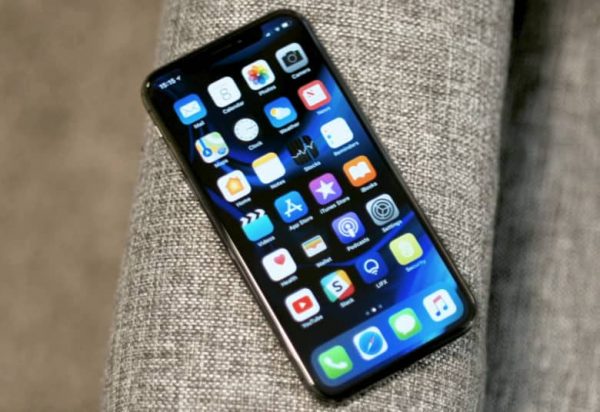 iPhone 8 Plus is on par with an older brother and also has 2.3% of the market, and the iPhone 8 is not inferior, occupying 2.2 per cent. However, all three phones Apple 2017 a little behind the Galaxy S9 and+ S9, which is 2.6% of the global smartphone market. 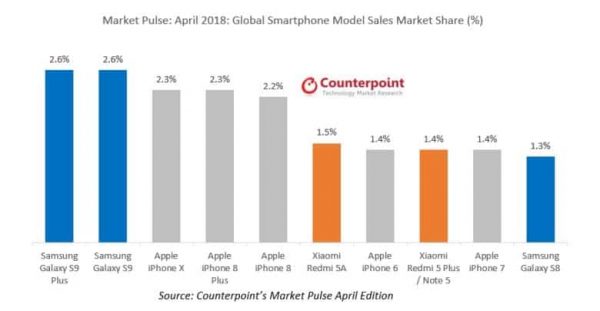 “Apple sales are falling, but it is not connected with errors of the company. The matter of seasonality: the approach of the new device and users are losing interest in the current”, – analysts say. “Nevertheless, Apple continues to dominate the list of best-selling devices, taking as many as five places.”

At the same time, it is unknown whether Samsung will remain in the lead, because recently there was news of another exploding Galaxy. In any case, soon it will become clear what a company better going.