Jimmy Iovine: Apple if Music was free, he would have had 400 million subscribers

Recently, Jimmy Iovine, responsible for the development of streaming Apple Music service, told the publication Music Business Worldwide, why music should be paid. 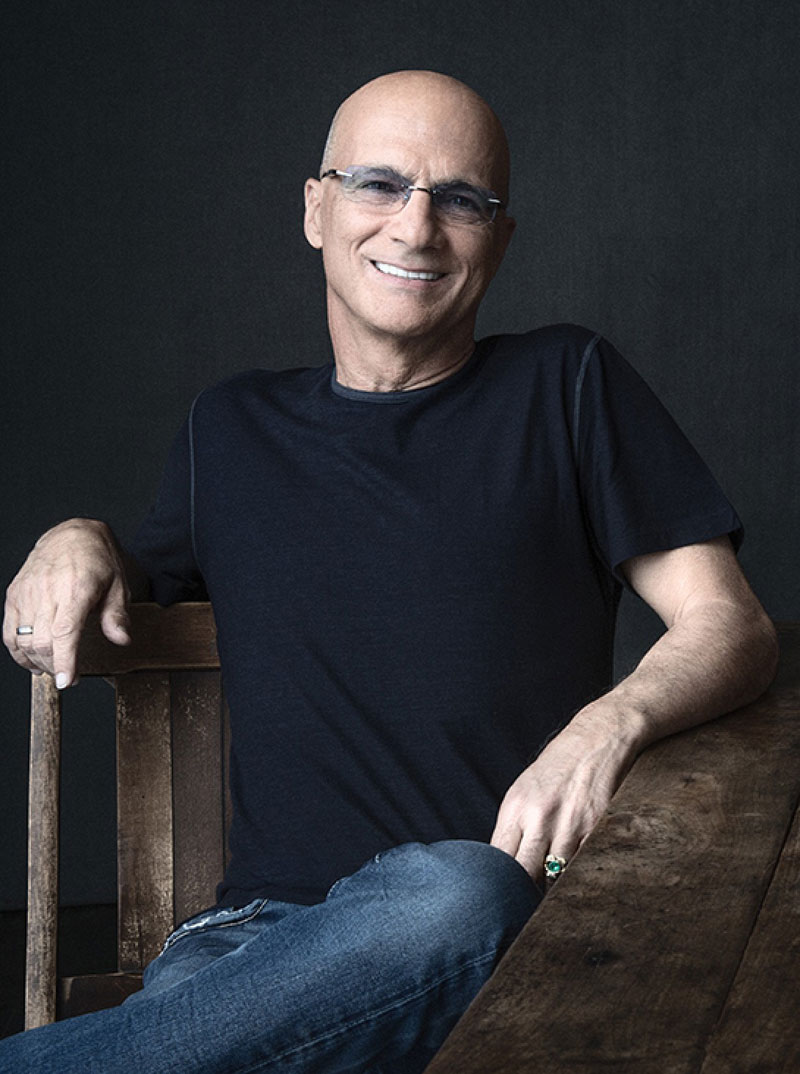 The distribution of free music booming from the first days of the Internet, starting with peer-to-peer file-sharing services such as Napster and LimeWire and ending with such platforms as YouTube and Spotify. Iovine thinks that this is wrong, as the musicians should get paid for their work.

He acknowledged that free music is “technically so good” that many people just don’t want to pay. According to him, if the Apple Music service offered free subscription, like Spotify, that it would have 400 million users.

According to Jimmy Iovine, Apple wants to make the people who signed to Apple Music, feel special. The company plans to add to the original service content, in particular, show Carpool Karaoke, Vital Signs, Planet of Apps and also a documentary with Harry Styles. 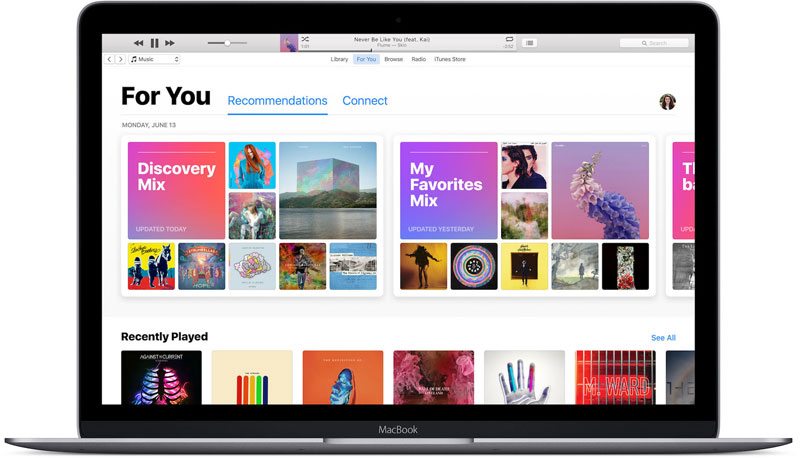 The service already had exclusive contracts with popular artists like Chance the Rapper, Drake, Frank ocean and Taylor swift. Iovine promised that the Apple Music subscribers waiting for many more exclusive releases in the future. Although, as he noted, it’s not like the labels.

Jimmy Iovine added that Apple Music is “at the forefront of popular culture”, as he has repeatedly said in an interview.