In the Internet appeared the pictures of tablet Google Pixel Slate and accessories for him. This will be the first tablet of the company on the Chrome OS. Previously, the system received the support of Android applications. 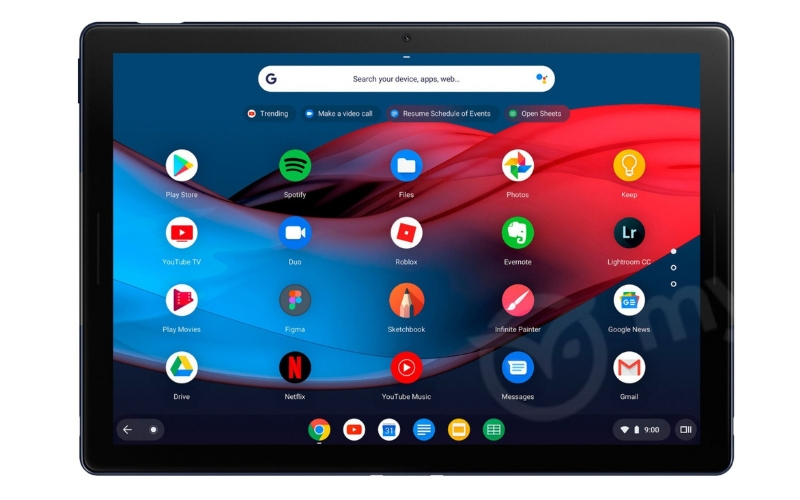 It is known that the device will come in dark blue color. Front has a touch screen with an aspect ratio of 3:2. It also supports working with the stylus, which is similar to the one that was presented along with Pixelbook. The tablet has two cameras: one front and one on the back side.

Google Pixel Slate will compete with the Microsoft Surface Pro and iPad Pro. He can work in tablet mode and laptop. In addition to the stylus, the company will offer a removable keyboard. The keyboard has a separate button to launch the Google Assistant. It connects via four magnetic connectors. 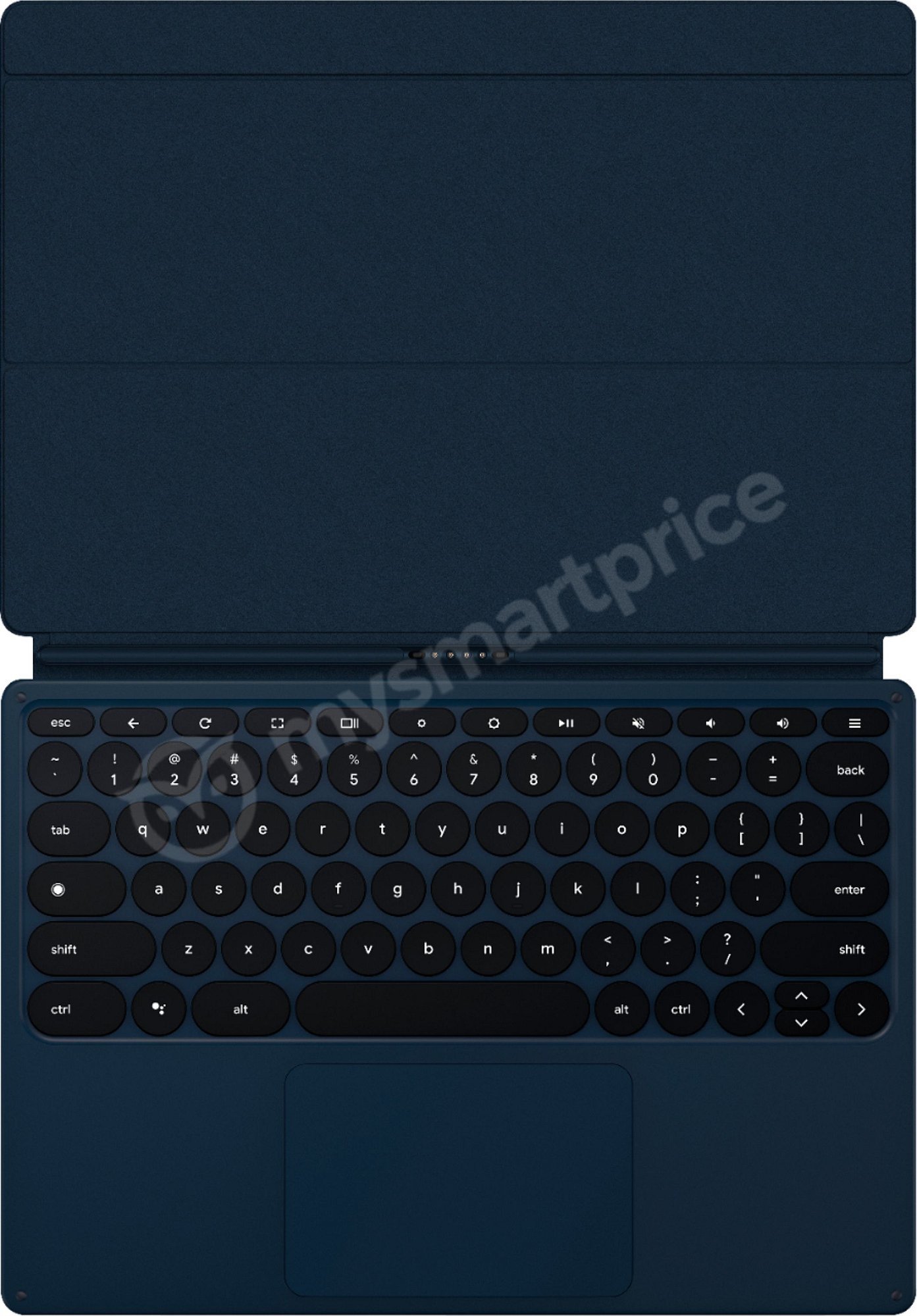 On the technical characteristics of Google Pixel Slate very little is known. It will work on ARM processor or Intel chip with low power consumption and receive up to 16 GB of RAM.

Presentation of the Google Pixel Slate will be held on the same day Google Pixel 3 and Pixel 3 XL — October 9, 2018. A few days after the event it will go on sale in the United States. In Russia the device, most likely, will not be sold.