Luca Todesco, who gained fame after the release of the yalu for iOS 10.2, has published a jailbreak for iPhone XS Max. He said this in his microblog on Twitter. 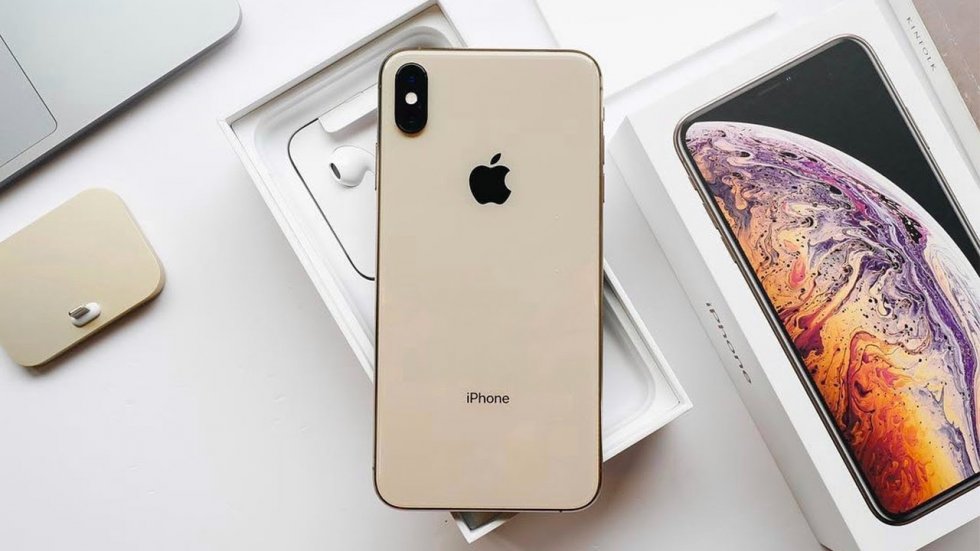 That he managed to jailbreak iPhone XS Max, Todesco told his followers on Twitter. The hacker said that after some work at XS Max he began to use this smartphone on a daily basis and that in General he is satisfied with its technical features. The fans decided to clarify whether he did the jailbreak on XS Max. Todesco confirmed their guesses, saying that really made the jailbreak for the A12 CPU used in the iPhone 2018.

However, Todesco not said whether he will lay out a new jailbreak for the flagship iPhone in public. In addition to Luke, the jailbreak was done and the developers of the Pangu Team — but only for the iPhone XS. As in the case Todesco, at the moment it’s not published yet.