Media: the government wants to subjugate the entire infrastructure of the Russian Internet

The Ministry of communications has drafted a bill with the working name “About Autonomous system Internet. About this “Vedomosti”, citing sources in the telecommunication market. 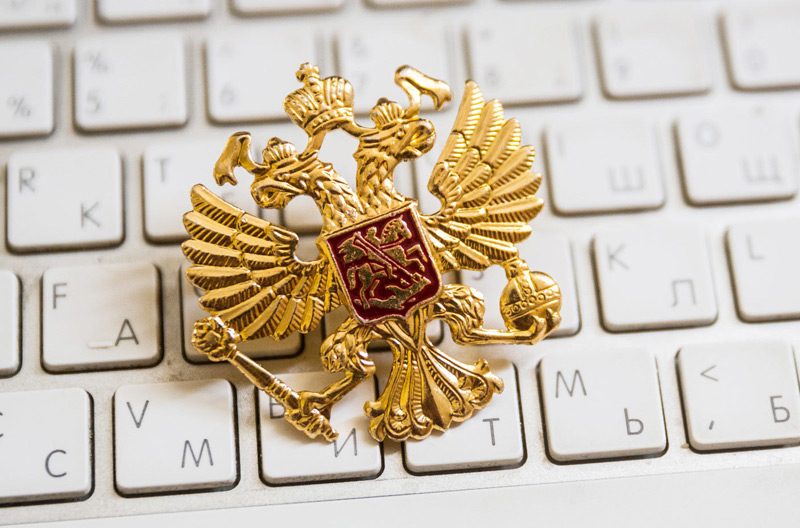 This set of amendments, which involves the complete state control over all infrastructure of the Russian Internet. The text is devoted to the regulation of the infrastructure of the Russian segment of the Internet, which refers to a set located in the country of the lines and communication centers, data centers, ensuring the Runet. The bill also introduces the concept of an Autonomous system: is a set of communications and other technical means with a unique number, the traffic between which is carried out by the same rules”.

The bill introduces the legislation in the sector, a new paragraph – “Regulation of the Russian part of the Internet”. We are talking about the regulation of critical infrastructure Runet – national domains .EN .of the Russian Federation, points of traffic exchange of the state information system of sustaining the network, “infrastructure of Autonomous systems Russian individuals and legal entities” (all of the networks in the country). One of the sources said that under an Autonomous system can be understood as a private network of any company, Telecom operator, Internet company, etc.

The owner of any network that interacts with an Autonomous system of foreign state”, would establish technical controls cross-border traffic, follows from the document. 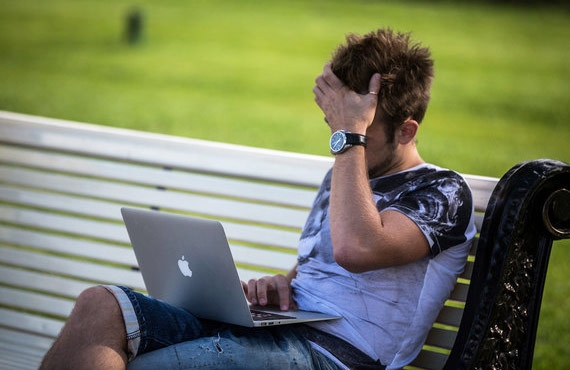 The bill also includes the creation of a unified Federal information system of ensuring the integrity and stability of the Internet, which will include the traffic monitoring system, the root domain name, and route-address information.

“In fact, we are talking about creating a fully Autonomous system of functioning of the Runet, which, if implemented, will allow the Russian segment of the Internet to work independently from the global network”, — explained the employee of a major international industry organizations.

Even in the autumn of 2014 the meeting of the security Council discussed how to proceed in the face of a possible disconnection of the country from the Internet. They have also agreed to make several decisions, strengthening the sovereignty of the Russian segment of the global network, told “Vedomosti” employees of Telecom operators and Internet companies. In particular, can be developed a special procedure for Internet governance, providing the ability to disable Russia from the global network — for example, in the case of mass riots, they said. Subsequently, however, the relevant officials and press secretal President Dmitry Peskov denied it officially. In 2015, measures to take state control of a critical Internet infrastructure proposed by the Minister of communications Nikolay Nikiforov: then it was about the control of points of traffic exchange and the registrant of domain names KC.