Media: the start of sales of AirPods headphones planned for December

Presented along with the iPhone 7 headphones wireless AirPods, the release of which was originally scheduled for October, is still not on sale. 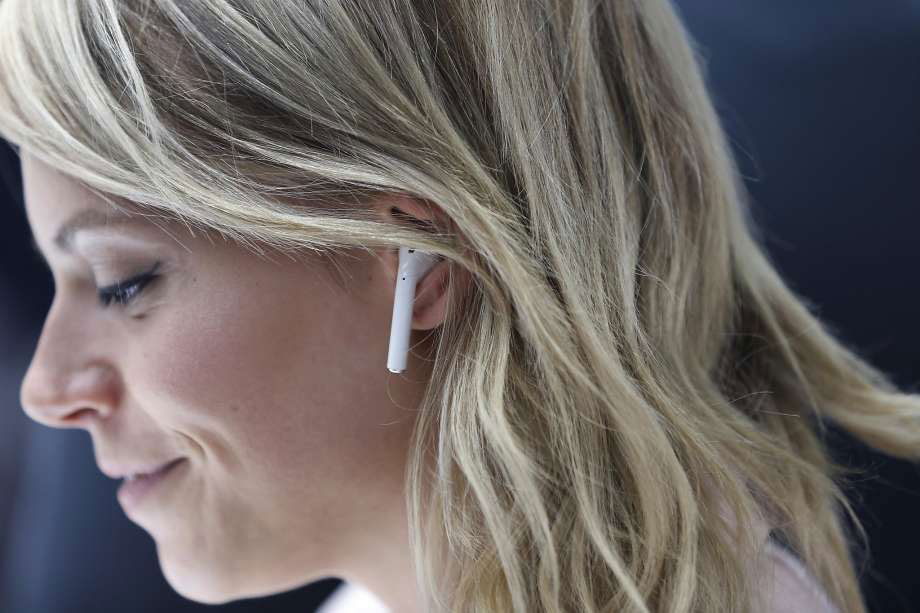 Apple has delayed the release of the AirPods in connection with the necessity of elimination of defects, without naming a new delivery time and without specifying what the problems are.

About the release date of AirPods there is considerable speculation. Some sources claim that sales of Apple earbuds will start this week, others insist that the appearance of new items on the market should be expected in early 2017. 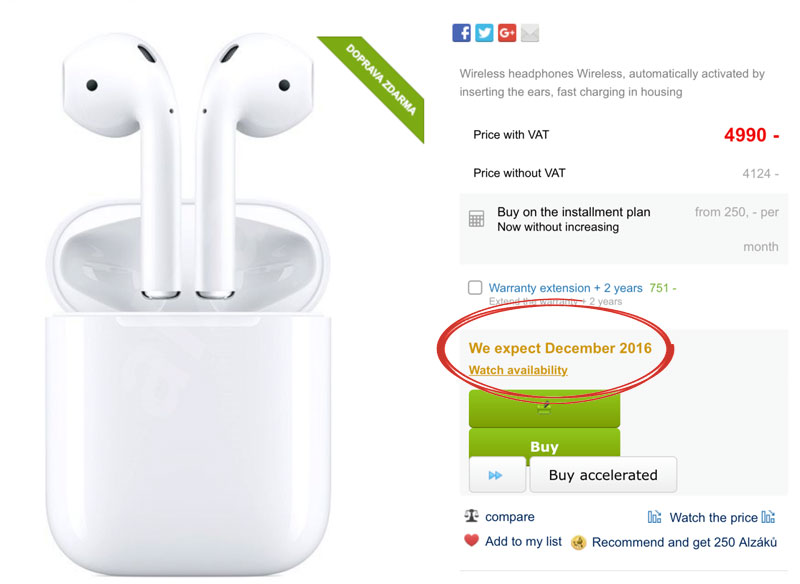 The latest news came from the Czech retailer Alza.cz reported that sales of AirPods will start next month. This means that the headphone can appear on store shelves ahead of the holiday sales, though the launching of new products in January of 2017, as previously reported, is also not excluded.

According to analysts, the original production of AirPods will be limited in the range of 10 to 15 million units. If the demand is high, then stocks headphones can quickly be exhausted as it was with the initial batch of iPhone 7. 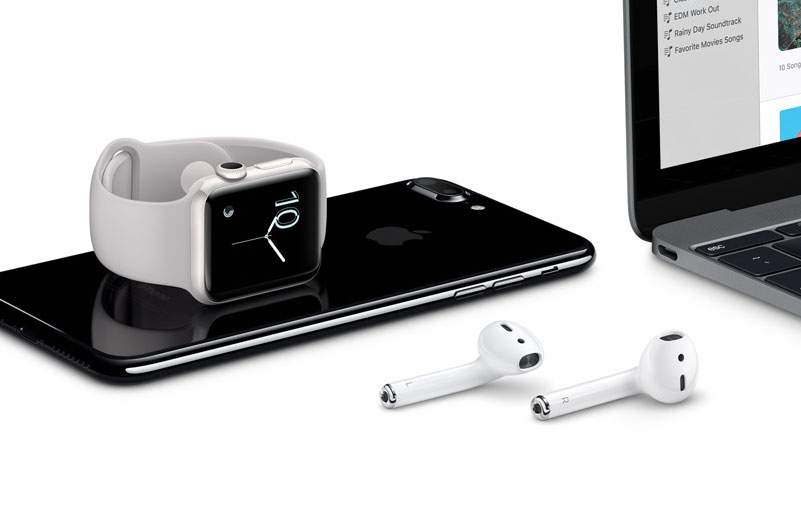 As the hardware Foundation AirPods processor Apple W1. In Apple claim that the battery life of the headphones will be about 5 hours, and when using the wireless charging cover more than a day. Declared compatibility with iOS 10, watchOS 3 and macOS Sierra. American users will be able to buy new for the price of $159. In Russia, the AirPods are available for 12 990 rubles.