“MegaFon” was fined 1 million rubles for the advertising SMS-mailing

The office of the Federal Antimonopoly service fined “MegaFon” for 1 million rubles for the illegal SMS-advertising. This was reported on the website of the Department. 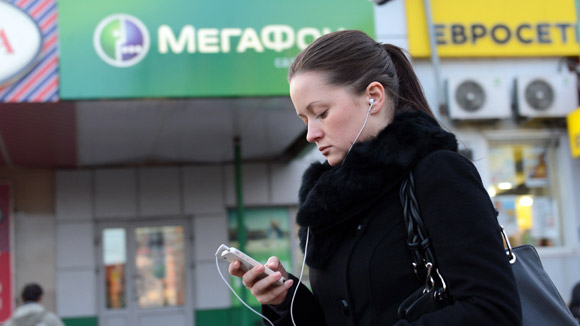 “Last week, the Moscow OFAS of Russia has appointed OJSC “MegaFon” two of a fine of 500 000 rubles for violating part 1 of article 18 of the Federal law “On advertising”, — stated in the message.

It is noted that the affected subscribers tried to withdraw your consent to receive SMS advertising messages, given at the conclusion of the contract. “However, the failure of the subscriber has not been activated”, — stated in the message Department.

In determining the penalties in Moscow UFAS has considered that “the Megaphone” “already repeatedly brought to administrative liability for such offences”. In particular, in October 2015, the operator was fined 200,000 rubles for the same SMS-sending. 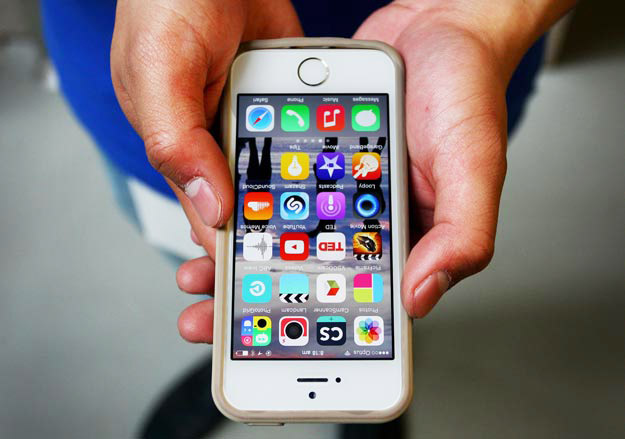 In July 2014 adopted the amendments to the law “On communications” prohibiting the SMS-spam. For mailing the operator needs to enter into a direct contract with the subscriber. In addition, the subscriber has granted the right to demand from mobile operator’s termination of a distribution from a particular sender.

For violation of advertising legislation of the operator is imposed an administrative fine from 100 to 500 thousand rubles.