Thanks to patent filings and rumors, the existence of a foldable smartphone Microsoft Andromeda practically confirmed, but it is unknown whether the device ever released.

The network has a new patent application that describes a monochrome E Ink display on the outside of the case Andromeda. It can be used to keep notes or sketches digitally. 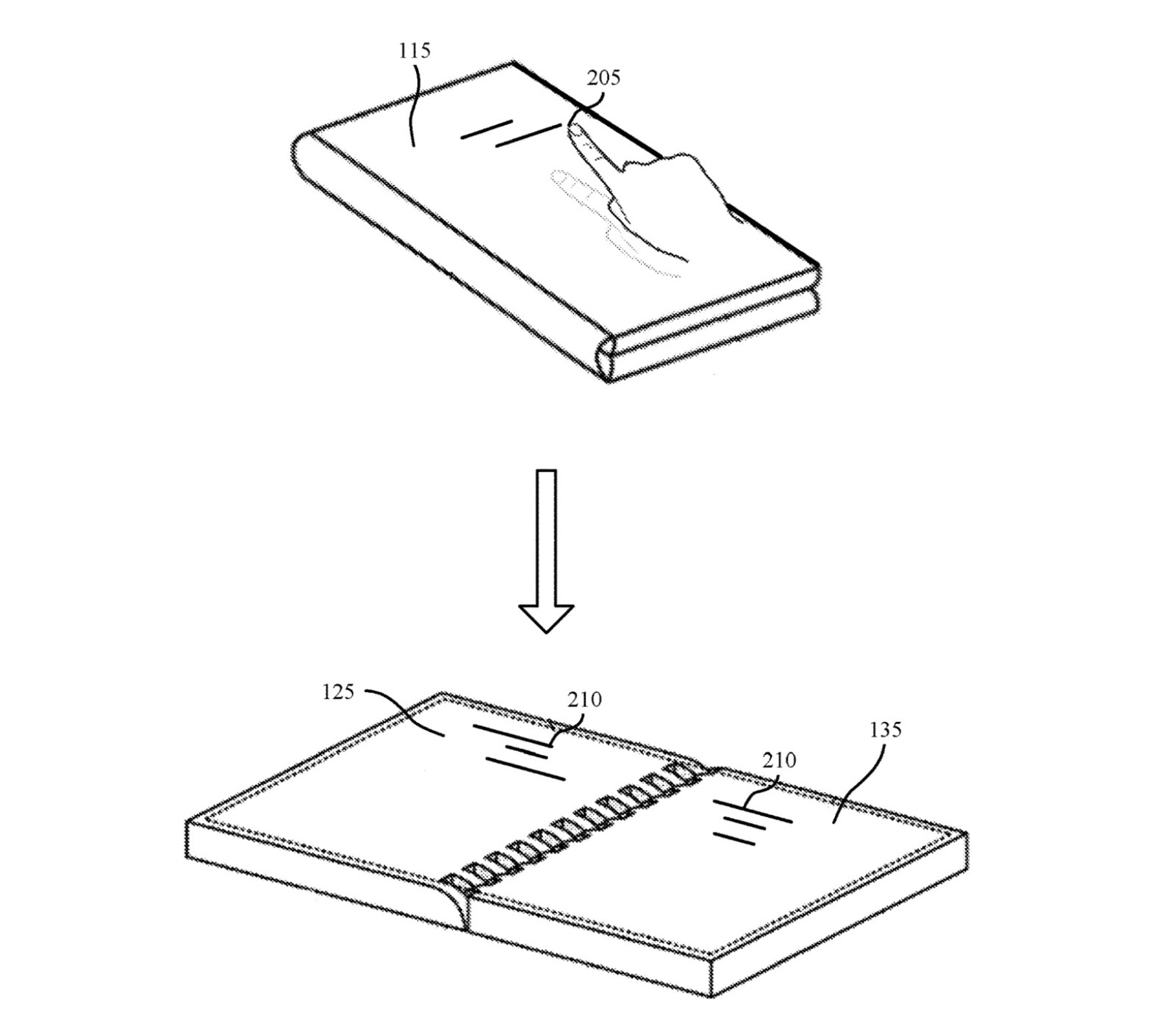 Also, the patent describes a “skin” which has a user interface designed for touch recognition, stylus, and output them digitally on the primary display device. Thus, even in a closed state the user can interact with a folding device.

Last week Microsoft unveiled the new Surface, but no hint of the Andromeda project company did not. The more patents about the mysterious device Microsoft gets, the cooler it seems, but all these applications do not necessarily mean that the product will ever be released.