Microsoft: “file” will be available to Mac users this month

Microsoft has updated the release plan of the series of products “365”, mentioning that the function “File” will finally become available to users of the macOS. 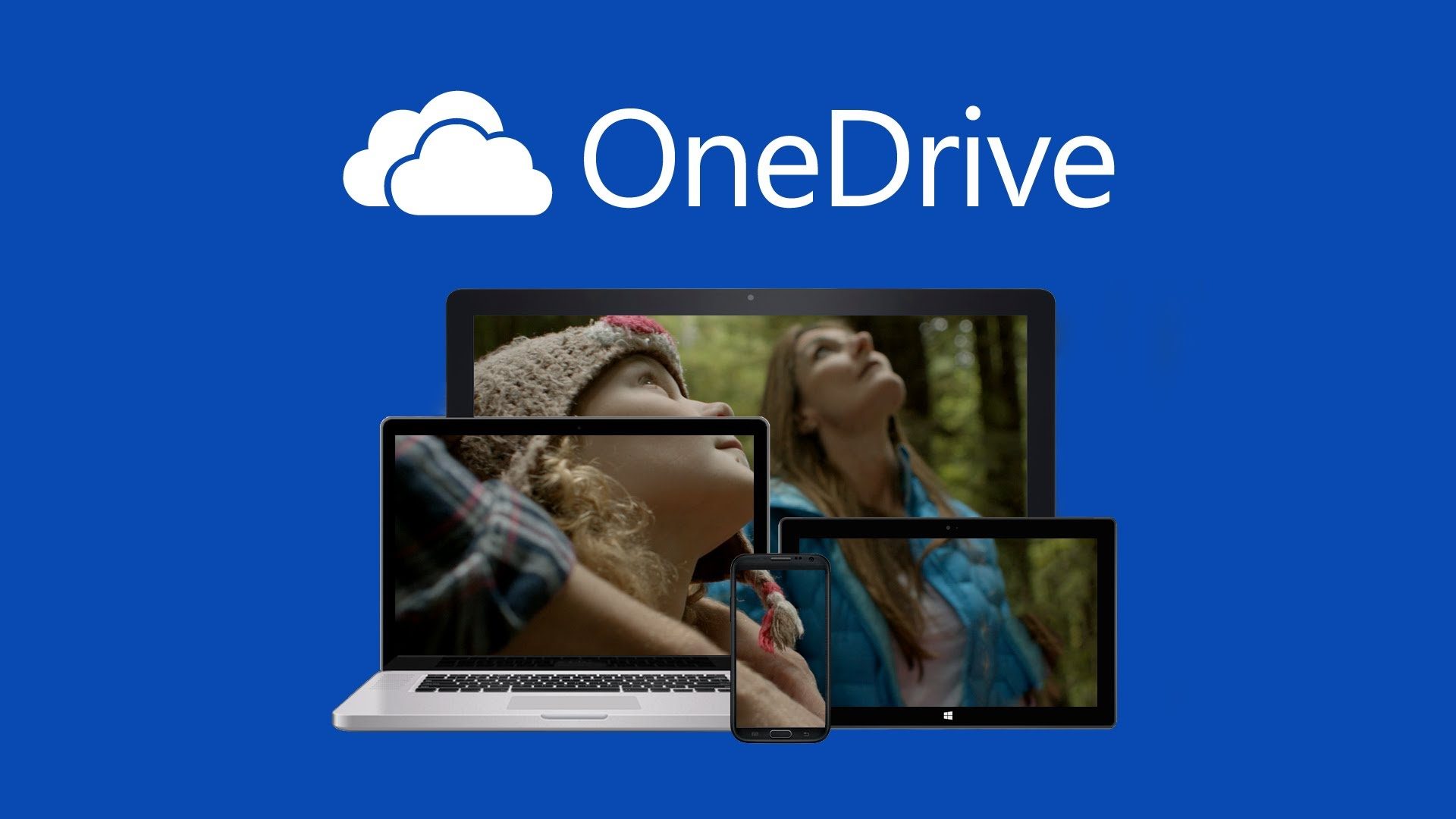 Initially, the company demonstrated the potential of this innovation in September 2018, but no timetable for its implementation is not called. We now know that the function will appear later this month.

The app is very similar to iCloud or DropBox. It uploads files from the local computer to the cloud service OneDrive and provides access according to user’s requirement.

Lately, Microsoft is actively engaged in updating their apps for Apple computers. For example, last month, the developer has updated the Office Suite, adding support for the dark mode interface for users of macOS Mojave. 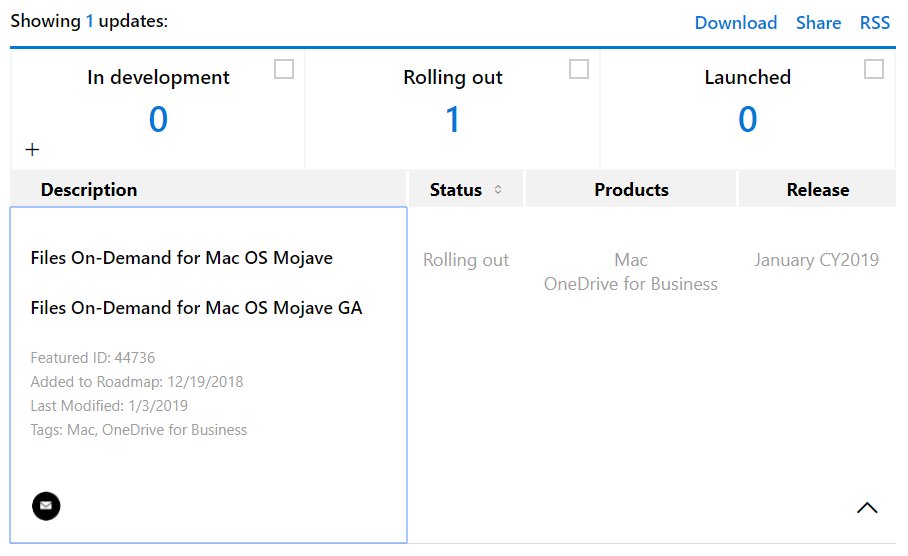 It is worth noting that in December a survey of U.S. residents on the topic of privacy technology corporations showed that more people trust Microsoft than Apple. This is a very surprising result, given the serious attitude of cupertinos to the security of user data.