Microsoft has promised to restore all your important personal files to users who lost data after installing the October Windows updates 10. Previously, the company was forced to halt the spread of a new build, because of the mass complaints. 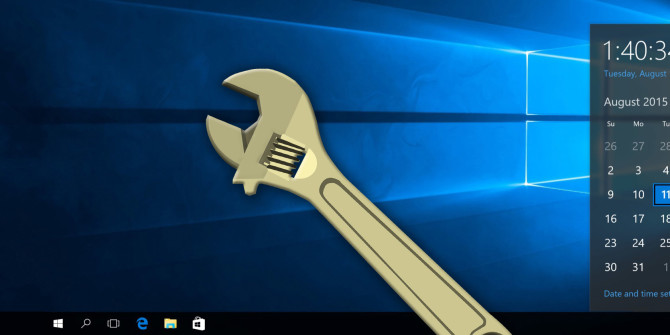 According to Dona Sarkar, who directs the program Windows Insider, the affected users need to stop using their computers and go directly to Microsoft. She also noted that the technical support team “has the tools to get it back to its best”.

If you are affected by this problem, we suggest to contact the Microsoft subsidiary in your country.