With the onset of the new academic year the Russian equivalent of Microsoft Office will be installed on the computers in the schools of Tatarstan. For developer — the company “New cloud” — project is non-commercial. The company expects that the results will be used not only in schools but also in the implementation of “My office” to schools in other regions of Russia. 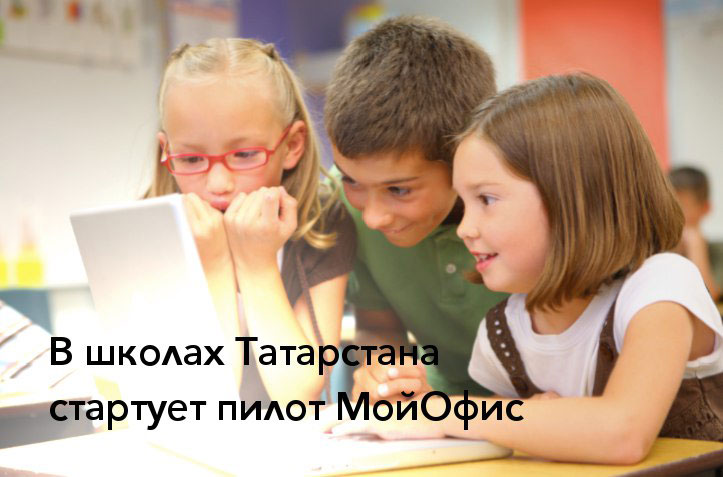 Secondary schools of Tatarstan will start to use packages of the Russian office of the company “New cloud”, “My office” within the coming academic year. On this edition of Cnews was told by a representative of the developer Liliana Pertenava. The pilot will affect more than a dozen schools, and until the end of 2016 “My office” will be installed approximately 10 000 jobs — both students and teachers. The software package includes text editors, spreadsheets, and presentations apps to manage mail, calendar, and contacts.

Pertenava indicates that the cooperation of companies in which the Republic is a non-commercial nature and takes place within the framework agreed in June 2016 agreement on cooperation in the field of transition of schools in Tatarstan to use the Russian office of software; at the moment they were fixed by the contract on intentions, not wearing any specifics. One of the reasons for this cooperation was the entrance (in June 2016) “New cloud” in the composition of residents of the Special economic zone (SEZ) in the Republic. 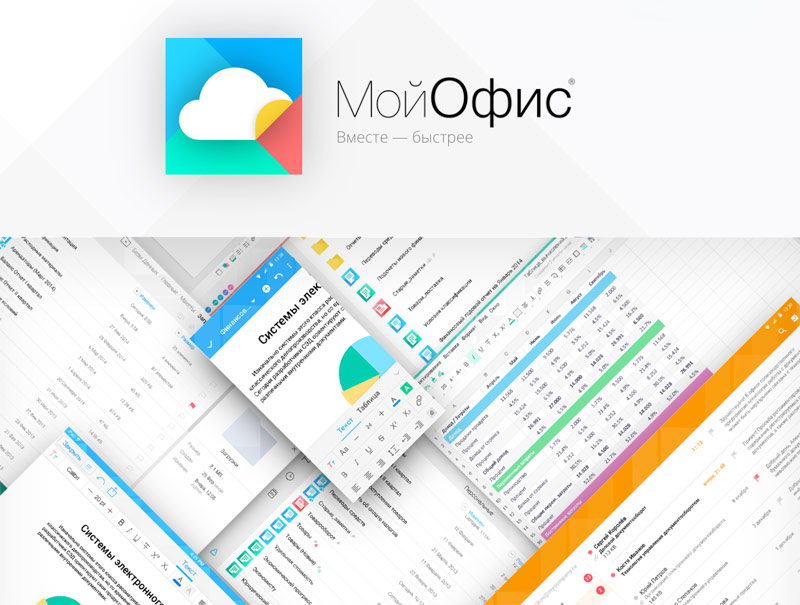 Another reason for this project is the focus of Tatarstan on import substitution in government agencies using the software included in the national Registry, supervised by the Ministry of communications of the Russian Federation (“My office” in it).

The exact list of schools that would be “My office” in the near future will determine the Ministry of education and science of Tatarstan jointly with the regional Ministry of Informatization and communications.

The developers note that during the pilot will produce guidelines for the use of the products “My office” in the educational process with the features of the software. The company expects that the results will be used not only in schools but also in the implementation of “My office” to schools in other regions of Russia. 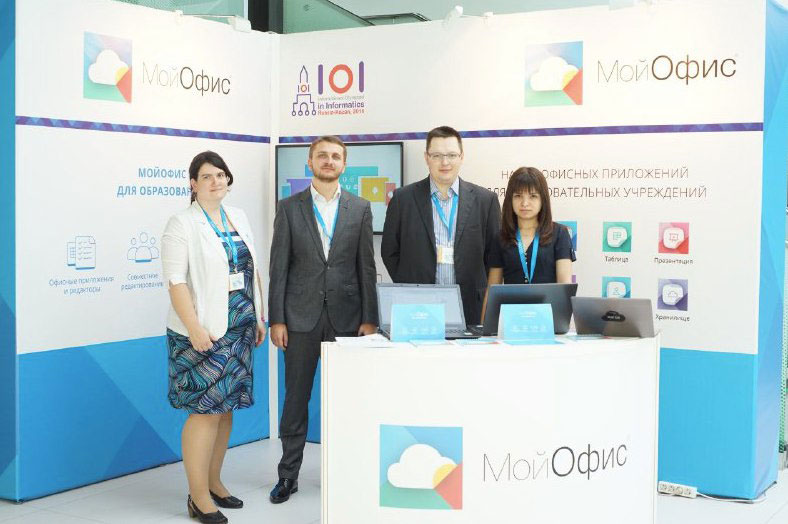 “We receive many requests from educational institutions in connection with the government decision about import substitution,” says product Director at “My office” for mass segment and education Peter Shcheglov. — A pilot project in Tatarstan will allow us to consider the recommendations of teachers and, starting from their needs, develop training materials on the use of “My office” in the learning process. At the moment we are developing special conditions for the further supply of the entire range of our products for education.”