Named the main threat to Apple. And it’s not Samsung

Samsung is considered to be the main competitor of Apple. Corporation of Cupertino has matured and now prefers not to risk and to maintain the current status, at the time, as a Korean brand with no fear of experimenting with new technologies. However, the manufacturer of the world’s most popular smartphones there is a more serious competitor. According to the commentators of Life, Microsoft has all the chances to take over from Apple as the most innovative and progressive companies in the industry. 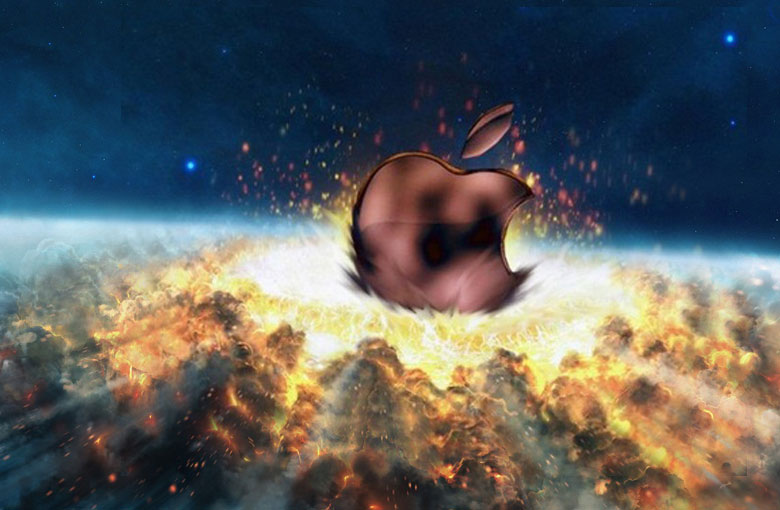 It seemed that the way Apple and Microsoft diverged: one focused on gadgets, the other on production and sales. Changed the appointment of Satya Nadella to the CEO post of Microsoft. After that the company from Redmond shrugged. Luxury monobloc, a solid lineup of laptops and free updates Windows company freshened and ready again to compete with Apple.

The head of Microsoft decided to beat Apple on the principle of “where subtly there and tear”. The point is that in Cupertino, the crisis of ideas which is particularly noticeable when it comes to computers. For example, the famous iMac had not been updated since 2015 — then came the 5K version of this piece, focused on designers, artists and other advanced users.

Nadella took advantage of the situation as efficiently as possible. The result — the Surface Studio monoblock with a Grand 28-inch screen, a useful stand which allows you to put the computer touch screen in a horizontal position. In addition, for creative people there is Surface Dial — a pointing device for touchscreen, compatible with fourteen applications (number will grow). With its help it is possible to choose colors, brush size, brush style, and so on.

Now representatives of creative professions to think hard what to buy — iMac suddenly appeared a very interesting alternative that outperforms Apple computer and build quality, and the level of iron. Given that this is the debut AIO PC Microsoft, the guys from Cupertino should be worried. 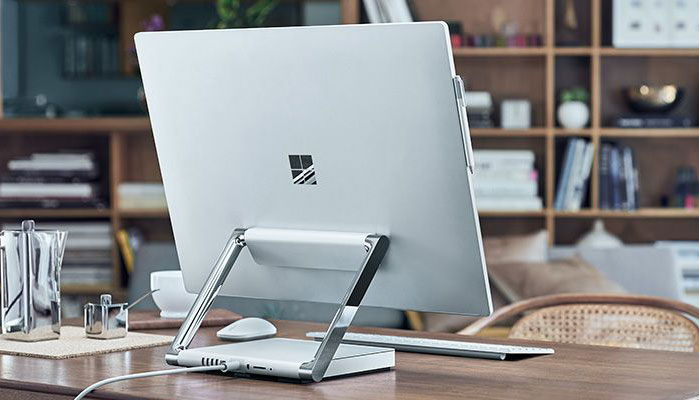 But on the Surface Studio is not over — parallel Nadella attacked the market of laptops and professional tablets. Satya came to power, when the Surface line was monstrous (ARM processors, stripped-down Windows RT), but miraculously he revived the corpse and made three great rulers.

The first Surface Pro, which recently updated and is cheaper (now from $ 800). For four generations, Microsoft ingeniously worked the original design (folding legs plus accessory keyboard), so in most scenarios Pro as comfortable as a full-fledged laptop.

In General, Nadella turned out to make a potential killer iPad Pro. The more the stylus in the Surface Pro is much more effective and more convenient than its competitor with the Apple on the back. Suffice it to say that the tablet Microsoft is no delay when drawing — it is very cool.

The second powerful line — Surface Book, premium laptops that cost from 1600 to 3000 dollars. The device is equipped with top-end hardware (even minor version) and a 360-degree loop, which allows to use the laptop in tablet mode. Book — opponent MacBook Pro, with Microsoft gadget is an important trump card: the touch screen support advanced stylus.

Your opponent has the MacBook Air. Surface Laptop — a stylish and relatively inexpensive (from $ 1000) laptop equipped with a touch screen and keyboard with a suede coating. Looks like this device is luxurious to the touch is also very nice, but the material wears out pretty quickly.

The conclusion is very simple: if the last Apple update laptops turned out to be quite controversial (which is at least a failure from USB), Microsoft has issued several promising devices which may replace MacBook. Nadella demonstrated: once in Cupertino relax in Redmond undertake the work, to bite off market share from Apple. 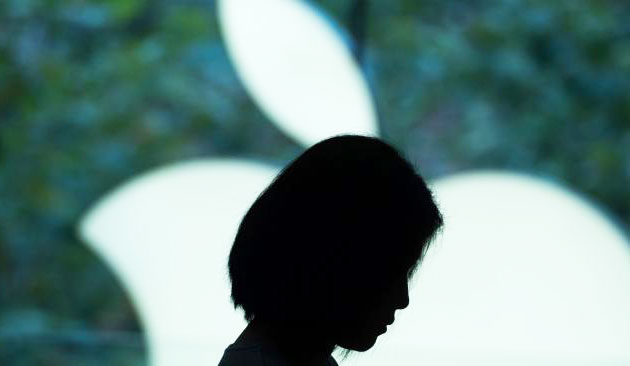 For three years running the new boss of Microsoft has reoriented its business model. Key event — a free update to Windows 10: seven years ago when the system was sold in cardboard boxes, to imagine such generosity was absolutely impossible.

Microsoft Office is completely moved to the subscription model of Office 365 and the main link in the line of products is gradually becoming Microsoft cloud platform Azure. This direction was led by Satya Nadella before he became CEO.

There is a clear trend: if Microsoft was a huge, rich and extremely cumbersome, but now all decisions are fully consistent with the spirit of the time, and sometimes ahead of it.

The ability to admit mistakes

Now Microsoft is only concerned with what really may be the best. Smartphones in the list of Microsoft products is no more — and it was a difficult step. It takes great courage to abandon the mission at the most important market of the XXI century.

However, Microsoft sold Nokia and ceased development of Windows Phone, admitting defeat and releasing resources for other areas. For example, for hat alternate reality HoloLens, which allows you to create something magical (video below; take a look and see for yourself).

Apple, in turn, the problems with prioritization. Huge corporations simply do not have the capacity in order to maintain the relevance of all products. Obviously, we need to leave something in the past, but instead Tim cook prefers to put the line on hold. “We will release a new generation, when we will reach the hands” — a very controversial approach. Much more honest to admit that, for example, the range of iPad mini will die soon, but in Cupertino avoid such statements. 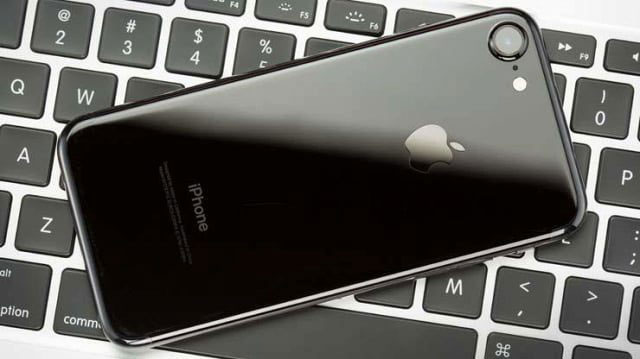 Just ten years ago the situation was quite the opposite: Microsoft sold boxed software and belatedly tried to copy Apple by releasing a hopeless player Zune (the alternative to the iPod).

At the same time, Apple itself year after year has presented a new product line. iPod, MacBook Pro, iPhone, Apple TV, Mac Mini — all these are products of the time, the end of zero.

Things are different now. Apple is already several years no radically new ideas company afraid to experiment, to eliminate the possibility of failure. And Microsoft have nothing to fear — they open new areas, prepare bold products and not look as awkward as before.

It is clear that the main asset and a goldmine, which holds Apple — iPhone superhitovogo and extremely profitable. Here Microsoft is powerless, but Nadella has already warned that his company will return to the development of the smartphone, and it will differ from what is on the market. In his reply, there is no threat, but Apple is definitely worth it.

After all, judging by how much Microsoft products released recently, Redmond is able to invent a gadget that will bury not only the iPhone but also its manufacturer.