October 9, at the summit Newityment Vanity Fair in Los Angeles, chief content Manager Netflix Ted Sarandos explained that nobody, not even the people making the show have no idea about how Apple will offer users original content. 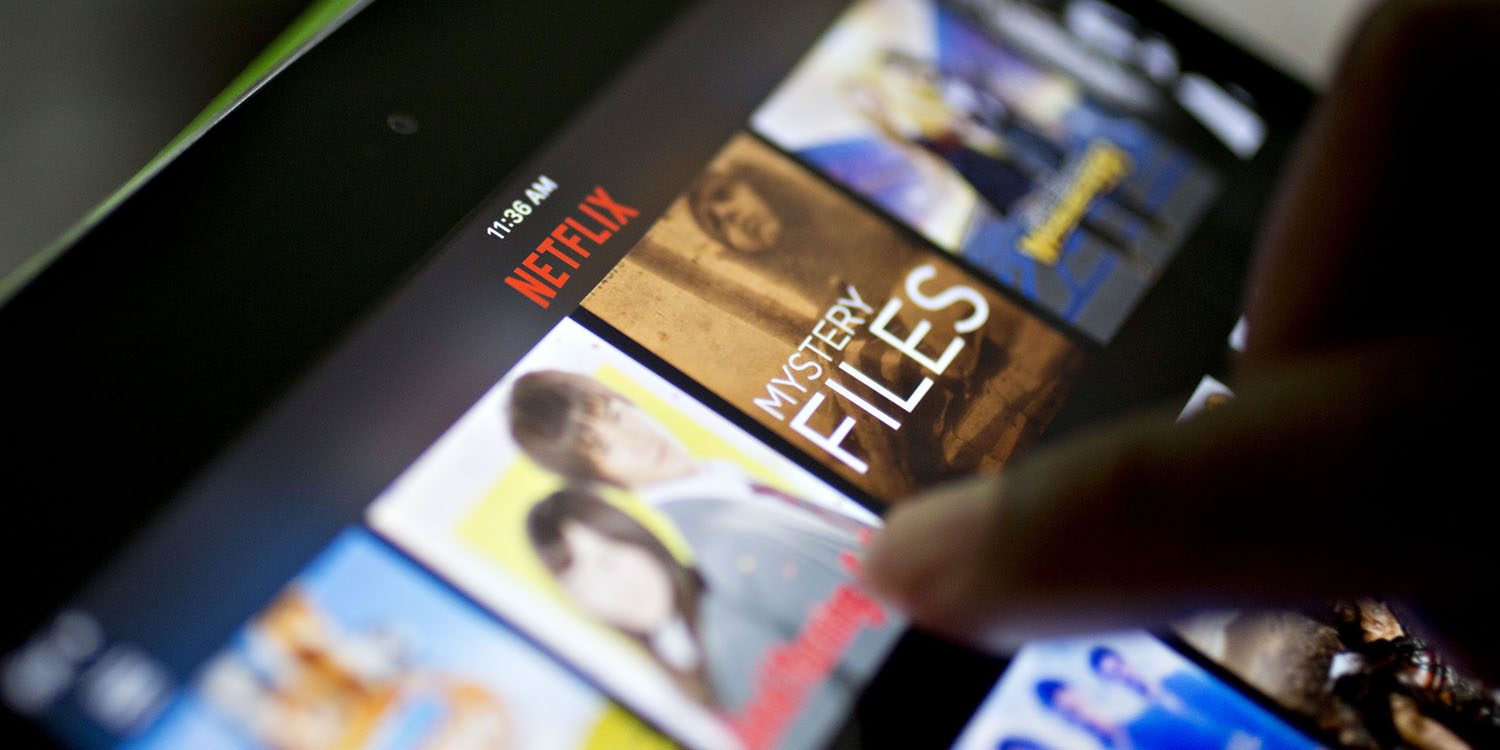 When Ted asked about whether Netflix is experiencing the content the Apple, he replied that it was difficult to worry when you don’t even know how it will look in the final product.

“I don’t know and I don’t think anyone knows what will be the new Apple product. I think that even the personnel involved in the production of the show for Apple not aware about the end result,” said Ted Sarandos.

However, the information content in Apple says about a strong aversion to the Mat, violence and nudity. It will be a sharp contrast to competitors such as Netflix that provide contentneutral freedom of action in respect of the shows and movies they create. This creative freedom may be a big plus for sales, Netflix, and, quite possibly, will allow the company to attract content developers from Apple.