Samsung will release three versions of the Galaxy S10

Samsung will release three versions of the Galaxy S10. Each of them will be a direct competitor to the new iPhone XR, XS and XS Max. This is reported by journalists portal SlashGear. 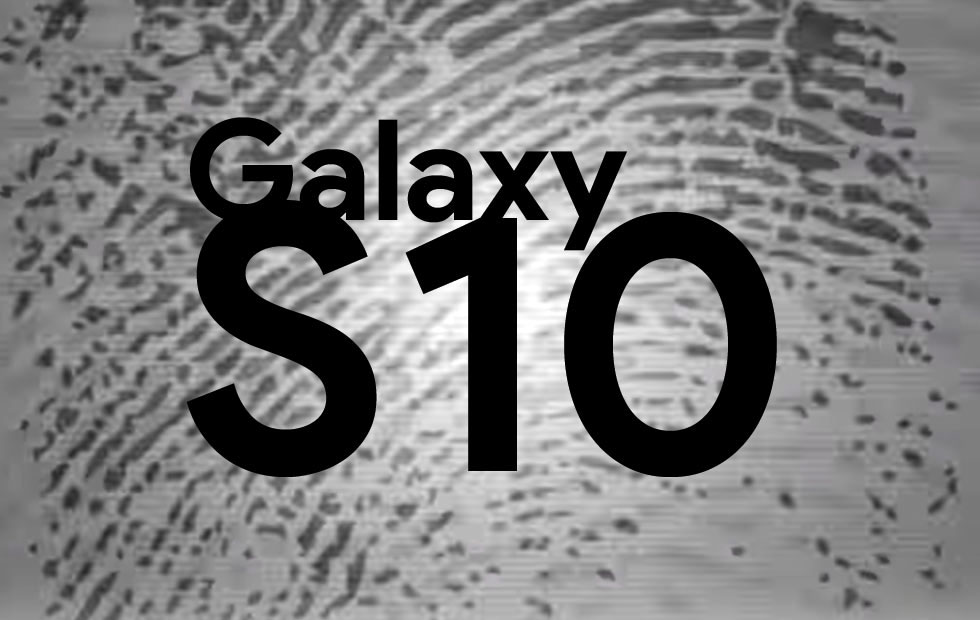 A new leak about the future flagship of the company Samsung confirms that the South Korean manufacturer will release a smartphone three. They all will to some degree repeat the design of the already-released iPhone, XR, XS, and XS is Max, which will make them direct competitors of Apple gadgets in 2018. 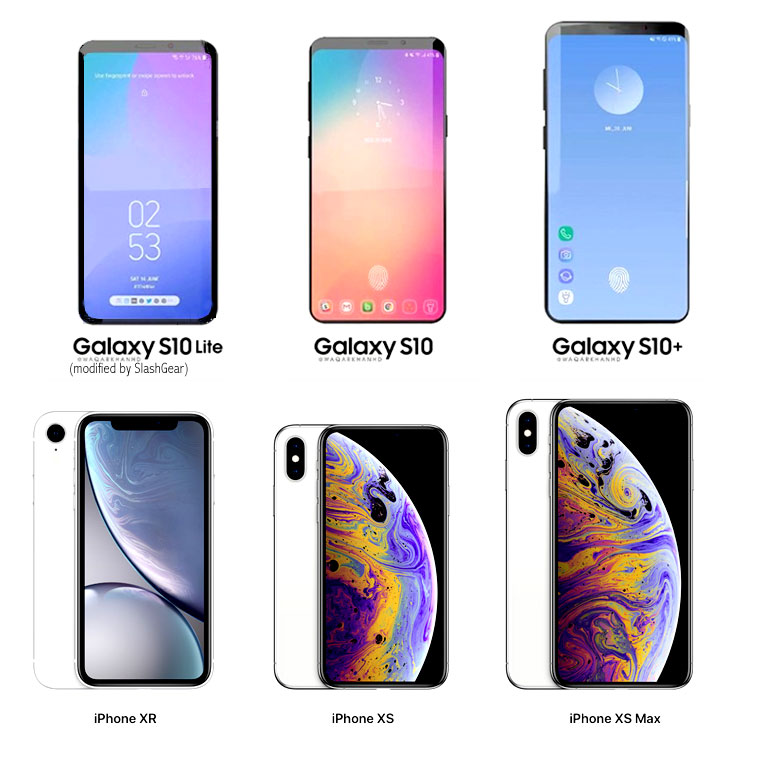 The most affordable will be the Samsung Galaxy S10 Lite. Its diagonal flat screen is 5.8 inches, and the fingerprint scanner will be located in the side of the phone. As iPhone XR, this model will have a thicker side frames in comparison with other versions of Galaxy new generation. The cost of the gadget should not exceed $ 750.

Average price will be the Galaxy S10. According to journalists, his display will be the same 5.8 inch, like the Lite version, but the side of the screen will be curved, and the frame is thinner. The fingerprint sensor will be located under the screen. As for the most expensive version, it will be similar in its characteristics with the Galaxy S10, but get a bigger screen (6.4-inch) and the prefix Plus the name. The cost of these two devices will be 1,000 and $ 1,100, respectively.

It is expected that the premiere of the device will be held on February 24, 2019.