Public beta testers this time was lucky. Apple has released iOS 12.1 beta 3 to developers on the evening of 9 October, then made it available to all in a few hours. Download beta 3 by setting a public profile of a tester. 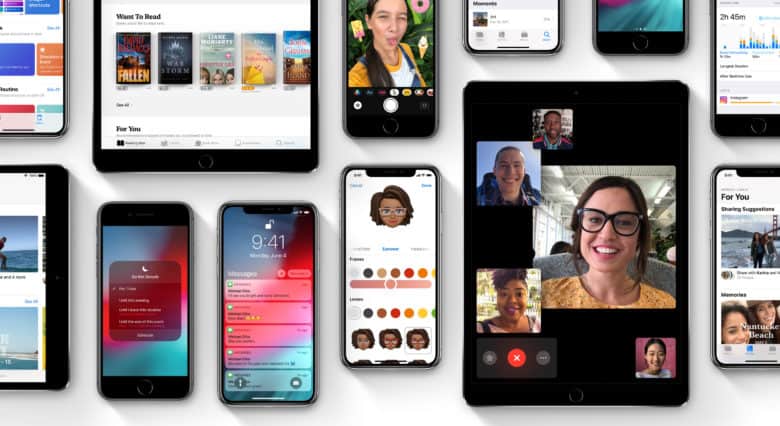 When developing a new version of iOS, Apple releases a new beta for developers, primarily to make sure that there are no fatal flaws, before you can grant access to the public. The reasonableness of such a move, the company has proven during beta testing iOS 12 this summer, when the version for developers was a mistake which was fixed within a few hours after the start of distribution of the firmware. Due to this wide range of users is not affected.

It happened with iOS 12.1 beta 3, public testers received the update the same day as the developers. Download a generic profile for your tests here.

12.1 in iOS beta 3 Apple has added emoji support to change the depth of focus in the photo in real-time for iPhone XS and support for two SIM cards for the same smartphone.