In December Apple announced that it will expand its presence in other U.S. cities. Particularly in Seattle, San Diego and CULVER city, the company plans to hire 1,100 people. Edition of Macworld to find out what they will do. 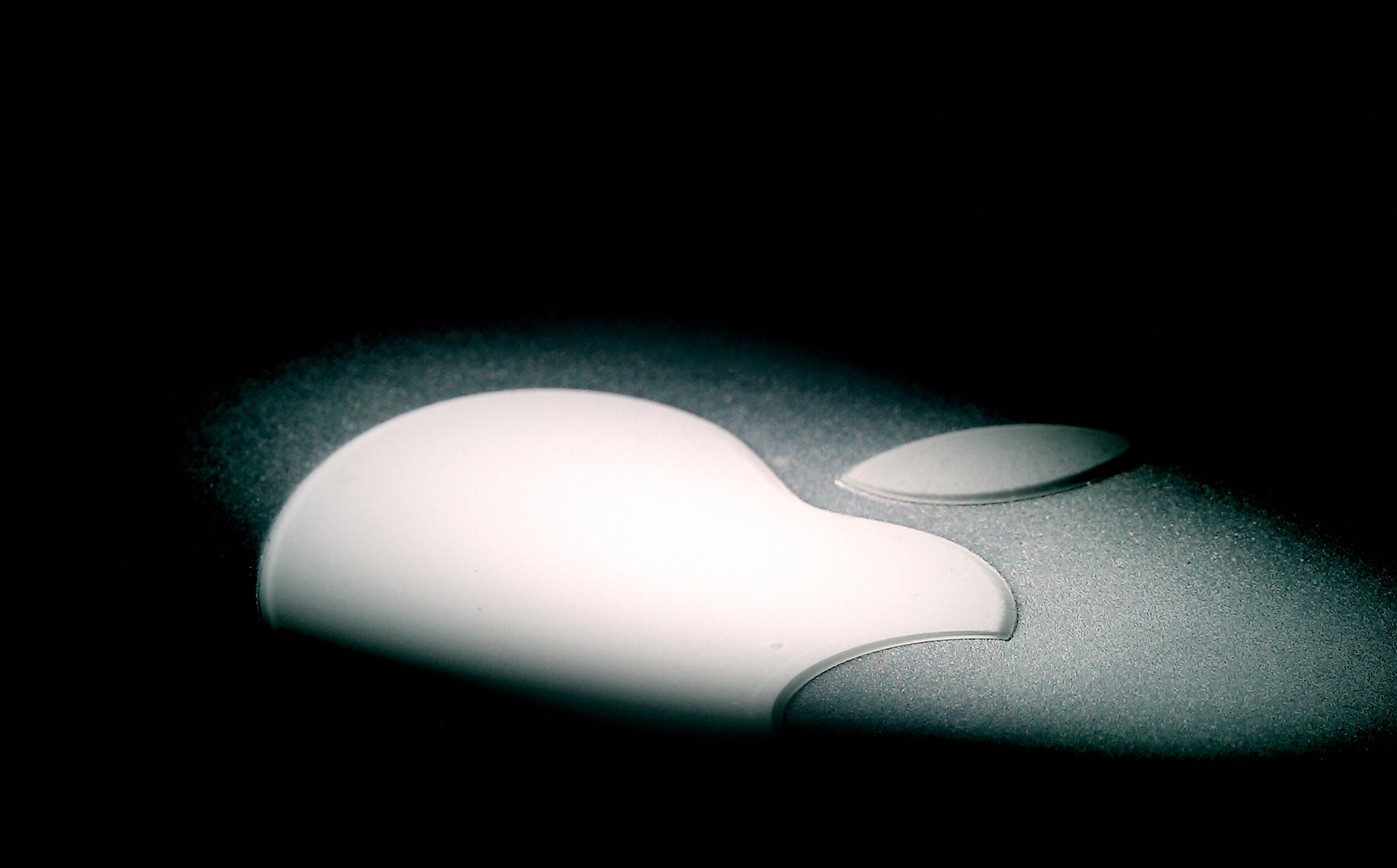 Apple is known for its centralized approach to work. Previously, the company believed that employees should be in the same location to work effectively. However, Apple announced its plans to expand its presence in the United States. Corporation wants to hire 1,100 people in Seattle, San Diego and CULVER city. Edition Macworld has studied jobs and Apple figured out what will engage people in these cities.

In San Diego is the headquarters of Qualcomm. Therefore, it is logical that this city has the best specialists over a wireless connection. Apple has already started looking for engineers in San Diego to develop their own modem for the iPhone.

Every device that produces Apple requires the wireless component. It can be a modem, Wi-Fi, Bluetooth, NFC or all together. The W1 chip built into the AirPods and Beats, is proof that Apple intends to develop further develop their own components.

In Seattle are Microsoft and Amazon campuses. There are many areas where Apple intersects with these companies. But if you look at the Apple jobs in Seattle, it will become clear that the Corporation is seeking engineers for the development of Siri.

Apple is looking for people to create a new team of engineers Siri, based in Seattle. Companies require data scientists, machine learning and software engineers to integrate third-party software.

The third important city for Apple is CULVER city, which is in California West of Los Angeles. Macworld writes that in this city, Apple opened several jobs related to the video content. This makes it possible to believe that the company intends to develop a line of services that includes Apple Music and not yet presented itself. By the way, in this city was the headquarters of the brand Beats by Dre, which Apple bought in 2014 for $ 3 billion.