What is augmented reality better: ARKit or ARCore

Apple introduced at WWDC ARKit 2017. Almost immediately after the announcement ARKit, Google showed ARCore. Both technologies allow you to run smartphone apps and games with augmented reality. The editors of Appleinsider found out which implementation works best. 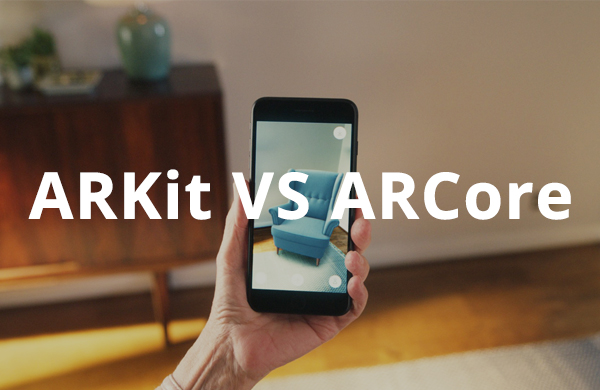 The test was conducted on iPhone X and Samsung Galaxy S9+. Smartphones run the same AR applications in order to ensure equal conditions. It also allows you to understand how developers interact with graphics on different platforms.

The testers decided to start with the games AR Insect Invaders. iPhone X instantly recognized the surface and just tracked it. The plate of sushi was standing straight and not moving. Cockroaches that ran the game did not affect the position of the plates.

This game for Galaxy S9+ worked with the problems. Samsung longer determined by the surface, and the plate was shaking and slid on the table. Soon the smartphone lost the information about where the object should be, that it was impossible to play.

The IKEA app Place worked great on the iPhone X. When the objects placed on the table, they stood consistently and without problems can be viewed from all sides. Galaxy S9+ long scanned surface, and when finished, the objects do not appear.

On Galaxy S9+ could not determine table games Kings of Pool, Stack AR and Thomas & Friends Minis. iPhone X did a great job with these games.

Samsung worked with exclusive applications and games for Android. At the same time he had a problem with cross-platform applications. In most cases, he couldn’t even recognize the surface. It is unknown who to blame Google or Samsung, but iPhone X quietly won the comparison.