The author of the mobile hit Super Mario Run Nintendo, released a new game for iOS devices Fire Emblem Heroes. In it, gamers will get to play as a mage to fight a hostile Kingdom, calling upon heroes from different parts of the Saga Fire Emblem. 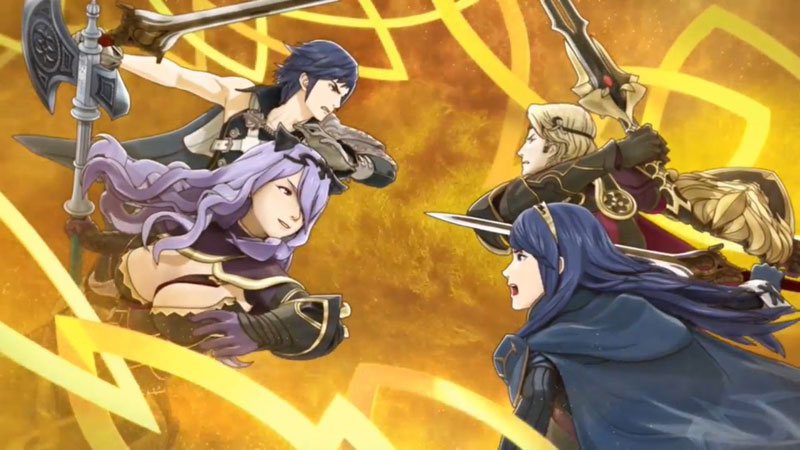 Fire Emblem Heroes is an original strategy with elements of role-playing game in anime style. The project brings popular Japanese series of turn-based tactical rolevok on modern smartphones and tablets.

The player will become a magician, able to summon heroes from all games in the series; there are, however, and original characters created specifically for Fire Emblem Heroes. Users will be able at any time to participate in the battle, adapted for mobile devices and develop newcomers and legendary heroes. 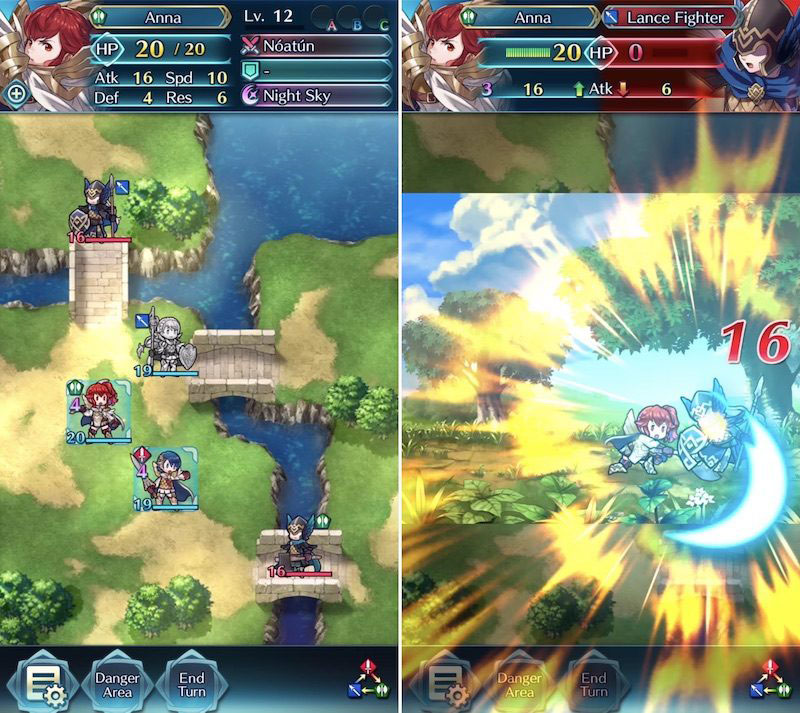 In Fire Emblem there are two Heroes of the Kingdom, around a confrontation which builds the whole story. Added several modes, including training, and a diverse set of cards. Gamers will be able to participate in battles, developing beginners and legendary heroes. Some familiar characters will be allies, and other enemy generals.

For Fire Emblem Heroes, the developers have promised to release updates that will add new game characters and content. This is important, as for Super Mario Run, as you know, Nintendo decided not to release such updates.

Download Fire Emblem Heroes for iPhone and iPad at this link.