Nokia 9 PureView, is one of the most anticipated smartphone to date. It was originally expected that the phone release will take place in 2018, but for some reason, HMD Global decided to postpone the announcement of the beginning of 2019. 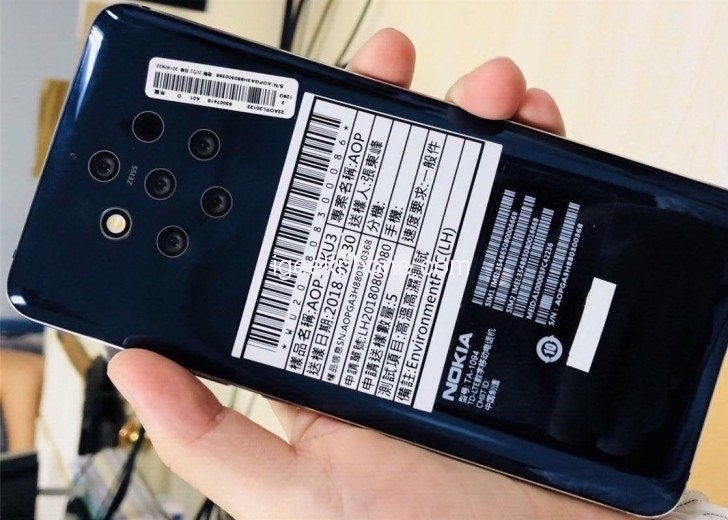 Previously HMD Global has announced that it will hold a special event on 5 December in Dubai. Many fans of the brand were expecting it, the company will present Nokia 9 PureView. Now the manufacturer has dispelled these rumors by publishing on Twitter.

Based on this information, it is likely that the Global HMD 8.1 Nokia will release in December this year.

According to rumors and leaks from accessory manufacturers, Nokia 9 PureView will receive five cameras on the rear, a large screen size of 5.9 inch, Snapdragon 845 and connector USB-C and a fingerprint scanner.

It remains to wait for the launch in 2019 to evaluate the possibility of so many cameras in the smartphone.