Not only Apple is experiencing difficulties in the Chinese market

Samsung has officially closed the plant in the Chinese city of Tianjin, which employs 2,600 people. 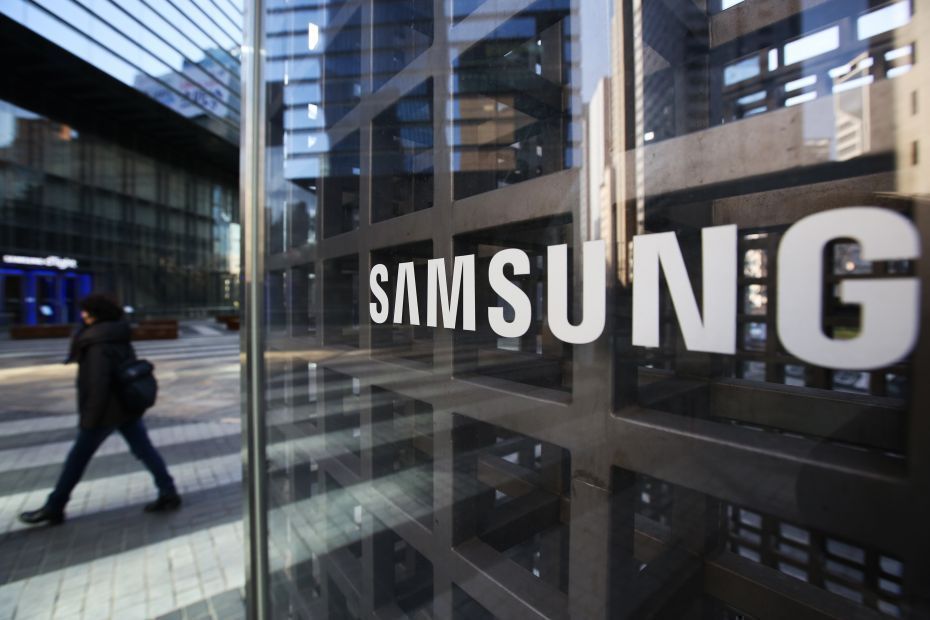 Apple and Samsung remain major powerhouses of the mobile industry worldwide, but they both don’t seem to cope with the situation in China, the world’s largest smartphone market. Here Apple is experiencing not the best times because of the ban on sales of the iPhone, and Samsung has closed another plant.

Local media reported that about 90% of the employees wrote a letter of resignation at own will, having received financial compensation. Some provided enhanced compensation and offered to go to work in other Samsung factories. 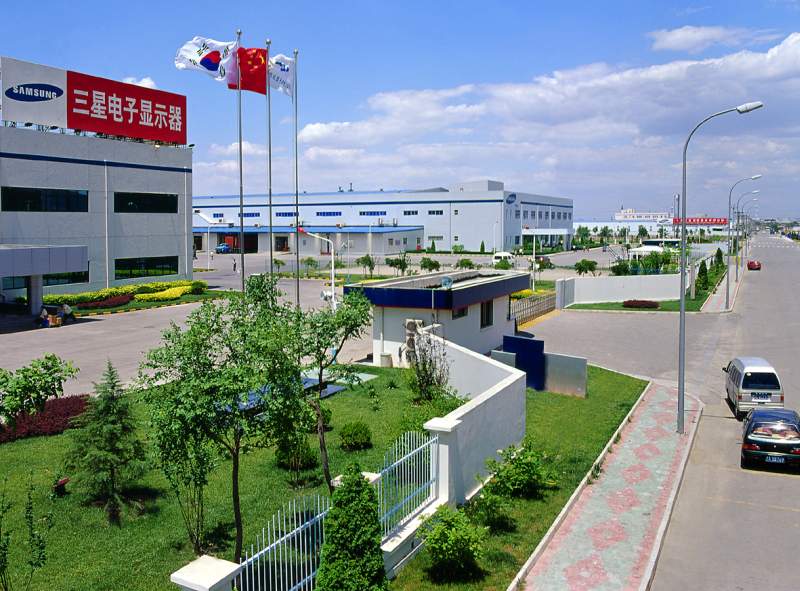 That Samsung is planning to close one of its two plants for the production of smartphones in China, was known in December last year. It was reported

that the reason was the slower growth of smartphone sales, the South Korean giant in the country. If in 2013 the market share of Samsung in China was 15%, now — only 1%. Earlier in the middle of last year the company closed a factory located in Shenzhen.