NY Times said, which can lead to the transfer of production Apple in the United States

The U.S. government has repeatedly urged Apple to assemble its products in the country. The New York Times offers a closer look at the history of the production company in the United States. 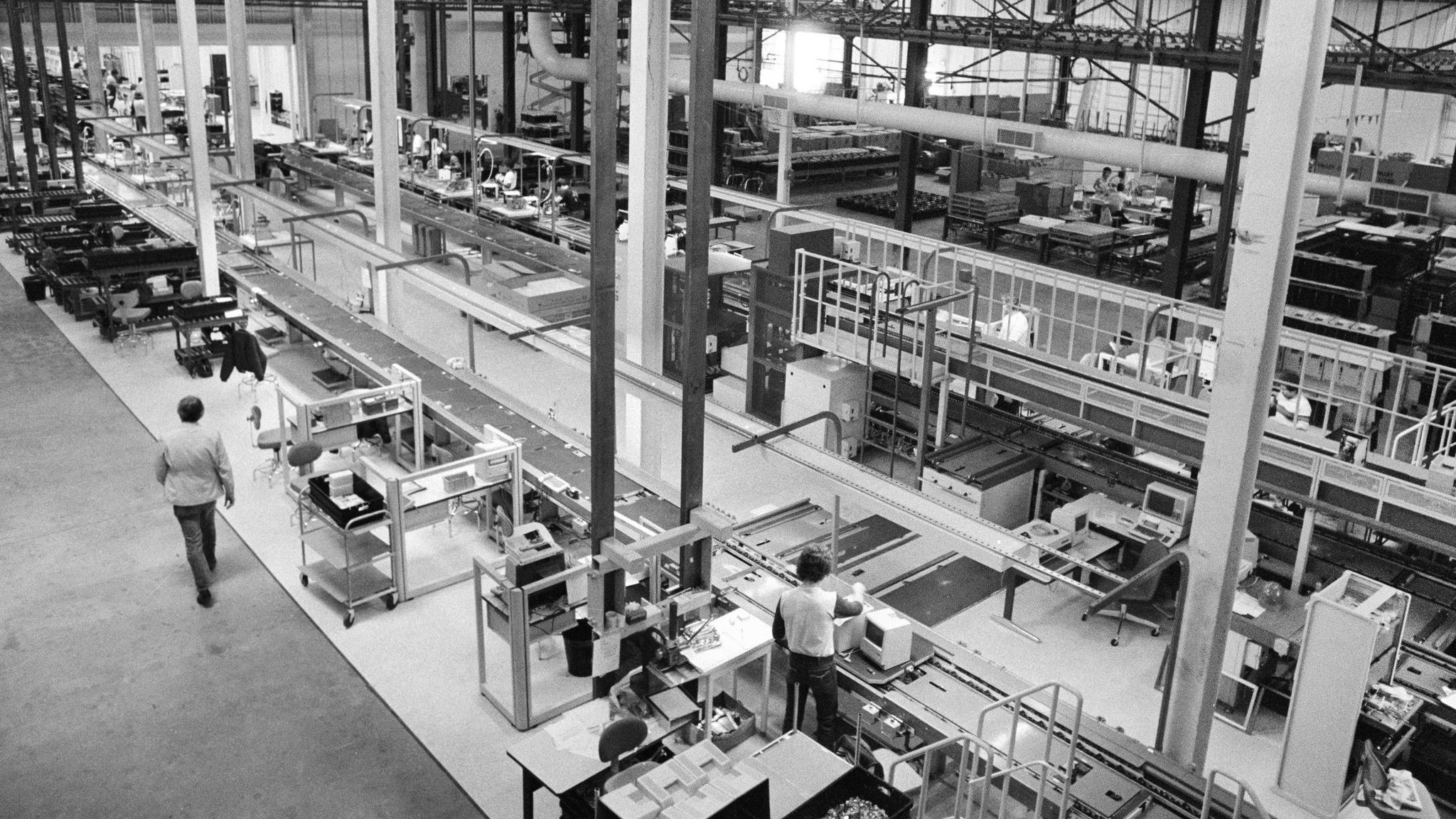 In a new article tells of a “highly automated” the Apple Macintosh factory in Fremont, California, who worked in the 80-ies. Plant for the production of Macintosh computers were headed by Steve jobs, but he lasted only 8 years. 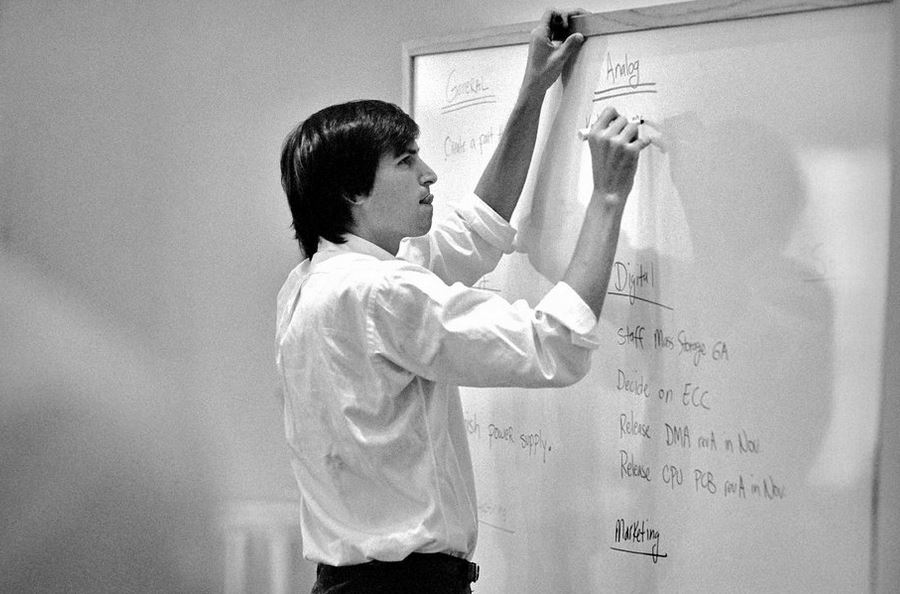 “Steve was highly impressed by the Japanese production processes. The Japanese were proclaimed by wizards of the production. Jobs idea was to create a plant with the timely supply of parts with a minimum percentage of defects. It was not a very good idea for a business,” says Randy Battat who worked at Apple as a Junior electrical engineer.

French specialist in office automation Jean-Louis Gasse has been appointed President of the manufacturing division of Apple by John Scully in 1988, several years after the departure of Steve jobs from the company.

“I was embarrassed by attaching the display to the computer case with a screwdriver. It was really shameful,” said Gussie, in a recent interview. At the end of his shift, he took the broom and swept the parts that fell off the production line. 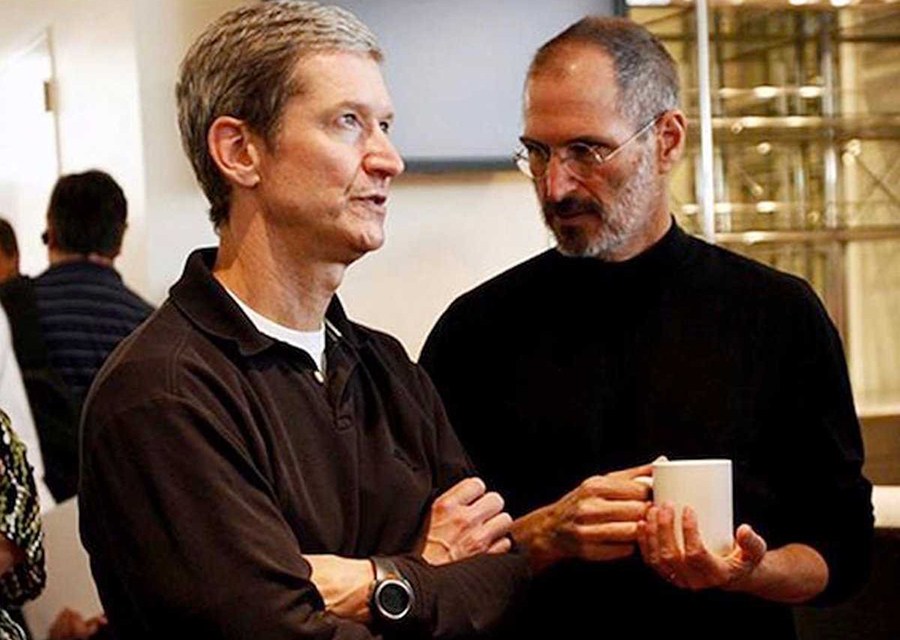 Jobs didn’t stop. He also tried to produce hardware for computers NeXT Silicon valley, but got similar results. When he returned to Apple, he almost immediately hired Tim cook as senior Vice President of Apple.

“When I started my career in the Apple, all my trips were only in Japan. Over time I began to fly to Korea, then to Taiwan and then to China,” recalls Tony Fadell, one of the engineers of hardware for iPod and iPhone at Apple.

This article the NY Times wanted to remind the government and Apple that they can repeat the mistake of Steve jobs, transferring production to America.