Recently, the announcement of the smartphone OnePlus 6T McLaren Edition, which, in addition to 10 GB of RAM, feature the latest battery charging technology – Warp Charge 30. 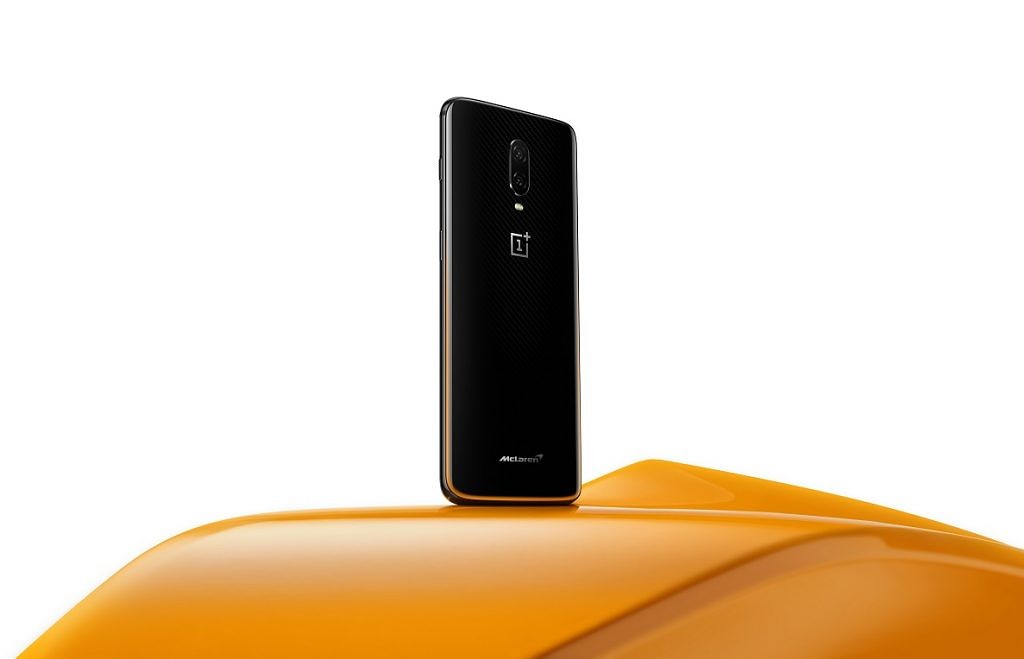 OnePlus has published information about how new technology Warp Charge 30 can charge the battery to 50% in just 20 minutes on One Plus 6T McLaren Edition. 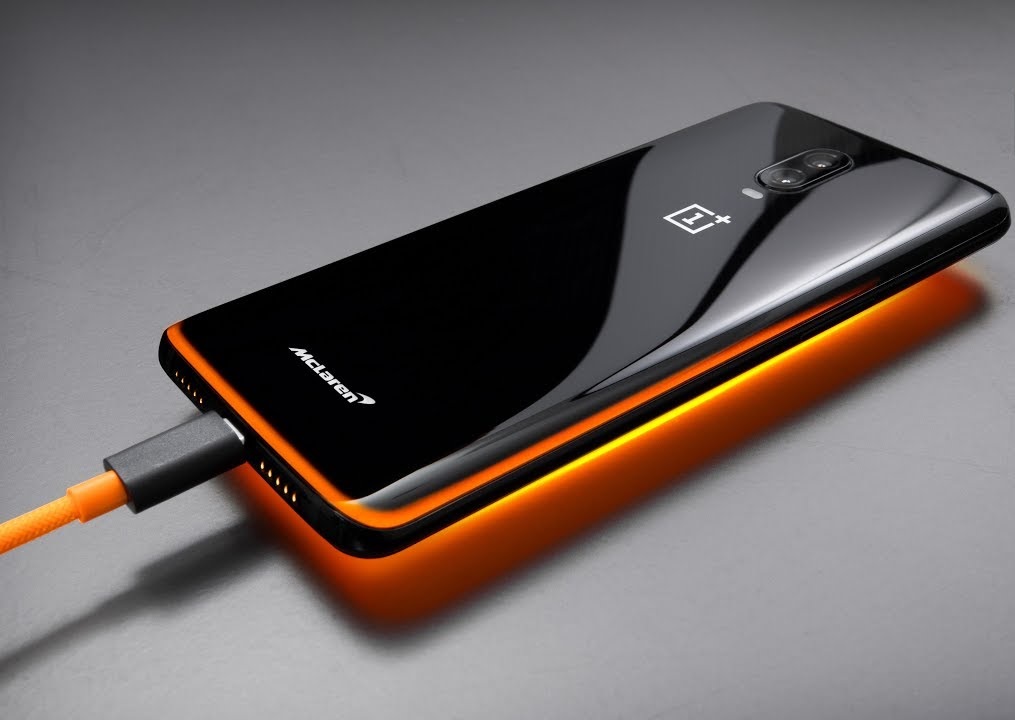 Warp Charge 30 is a 30 watt charger, which can transfer more current than conventional adapters, with support for fast charging, because it transfers the management of heat and power to the adapter. The manufacturer guarantees that the Warp adapter Charger dissipates heat so that the device is practically not heated. Engineers OnePlus had to change the security mechanisms OnePlus 6T McLaren Edition from power surges in order to adapt the gadget to the higher power of the power adapter. They also added an eight-layer circuit Board to the battery, to maintain the optimal temperature and not overheat. As a result, OnePlus 6T McLaren can be fully charged in just one hour, if you do not use the device. The company compares the charging rate with smartphones Samsung Galaxy Note 9 and Google Pixel 3 XL, which is charged at 60-65% during the same period of time. On another chart the manufacturer shows that, while playing, the battery will charge up to 90-95% for 60 minutes. 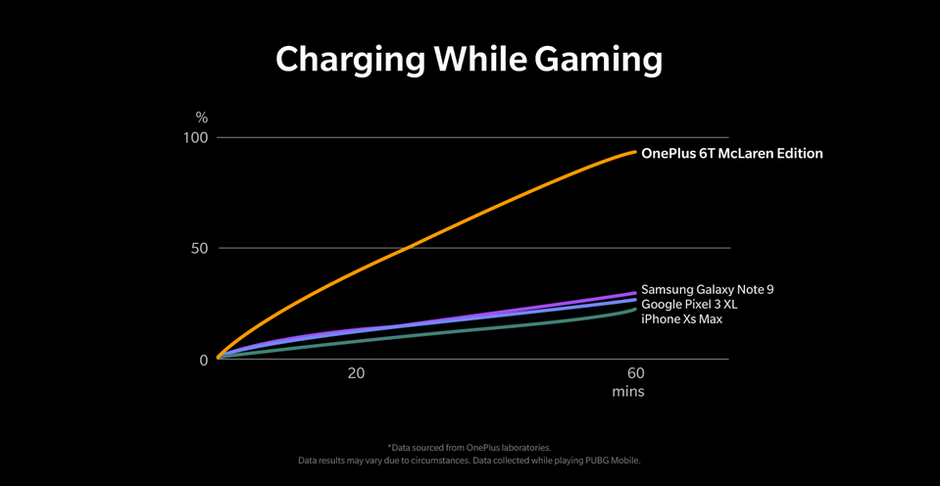 The manufacturer also noted that Warp Charge 30 will not charge other devices with the same speed as in the case of OnePlus 6T McLaren. The smartphone is already available for purchase on the OnePlus website at a price of 699 U.S. dollars.