Opinion: the patriots will go with WhatsApp and Viber in the Russian messenger “alle”

In the autumn of this year, Rostelecom will launch its own instant messenger “Hello”. We are talking about the application that allows you to make calls and exchange messages. Experts in the IT industry believe that the Russian messenger become popular among the patriots and those for whom privacy is paramount. 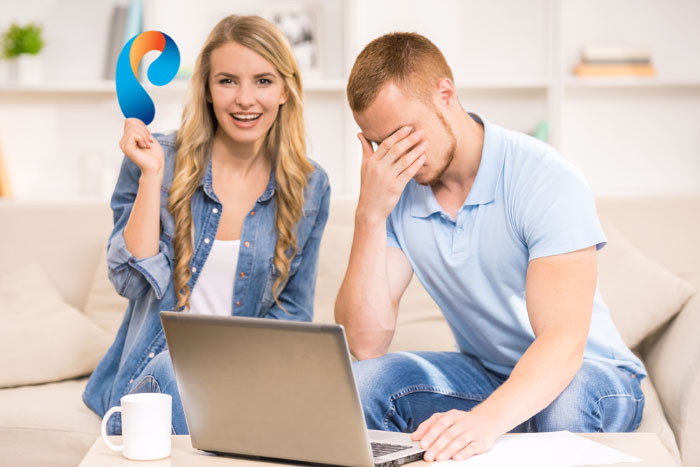 All the characteristics of the Russian messenger “alle” will be better than Viber and WhatsApp. However, he will guarantee the confidentiality and security of personal data of users, told the newspaper “life” chief editor’s resource “Mobile telecommunications” Leontiy Bukstein.

“Messenger “alle” will be popular. Is always the consumer at the new service. It is unlikely that “alle” would be worse than Western counterparts, but it will be confidential, guarantees the safety of personal data. Rostelecom, the largest state operator. Many have already seen that the dependence from foreign institutions are always fraught with consequences. Tasks to displace Viber and WhatsApp no, but we need a working alternative,” explained the IT expert.

He also listed the people who are likely to use Russian instant messenger. 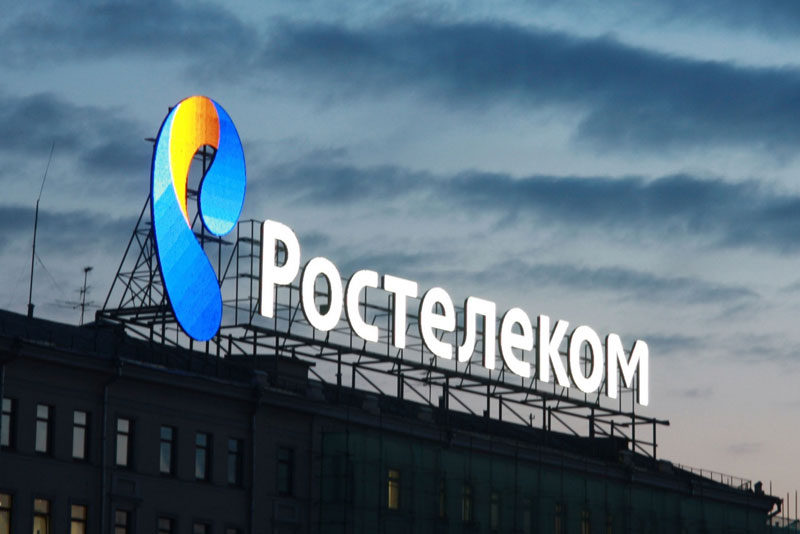 “There are patriots, there are those who do not want their data were far away from the country. There is a layer of users who will happily undertake to use “alle”,” – said Bukstein.

According to the plan of “Rostelecom”, the company will offer users the evolution of the home phone, which in addition to the previously existing opportunities (direct-dial number, incoming and outgoing calls) allows to obtain the mobility with access via the Internet, use a wide range of devices (traditional phones with VoIP gateway, SIP phones, smart phones or tablets), as well as to make a fixed connection of the individual by distributing calls between subscriber devices of family members.

Rostelecom is currently testing the service to run OTT device in commercial operation.