Photo: thousands of people came to see the opening of the first Apple store in Mexico

On Saturday Apple officially opened in Mexico its first retail store. Branded outlet of the company’s area of fifteen thousand square meters is located in the area Via Santa Fe. As expected, thousands of customers visited the store on the first day. Apparently, in Cupertino intend to continue unprecedented in its scale offensive on the international market. 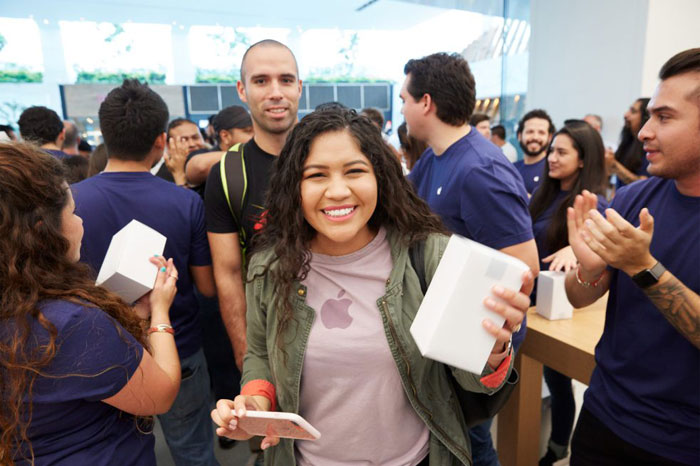 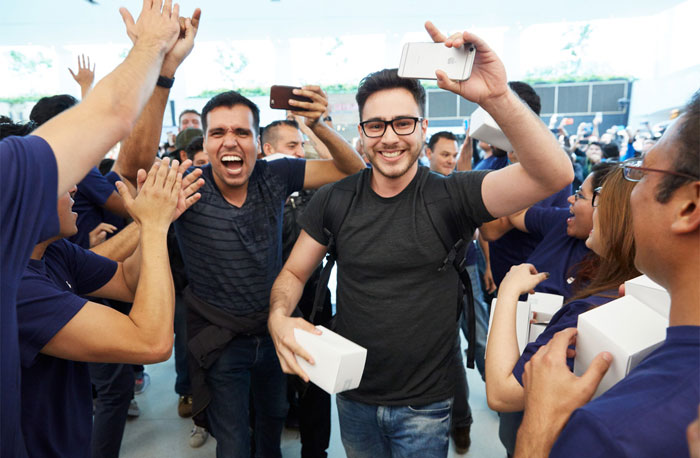 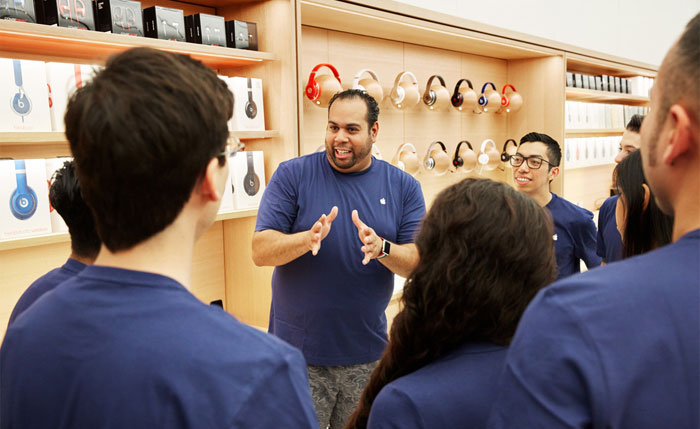 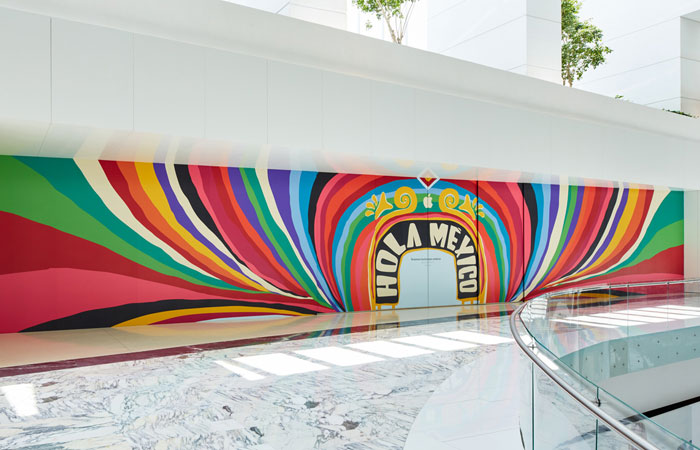 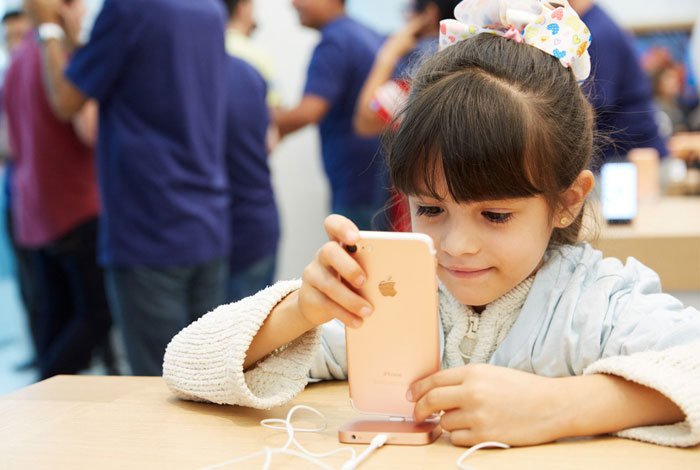 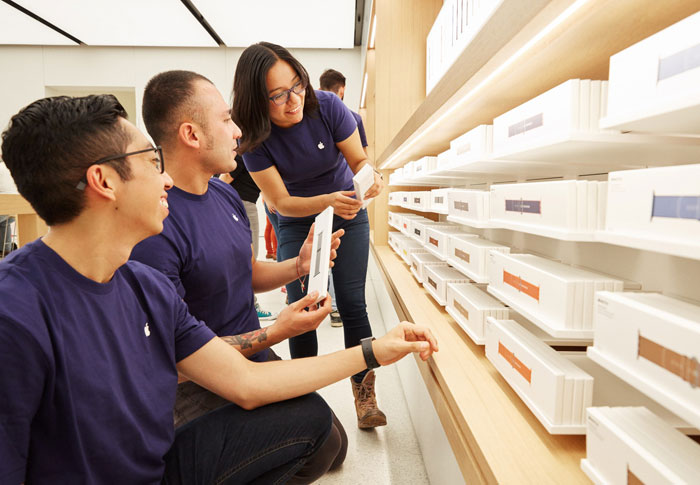 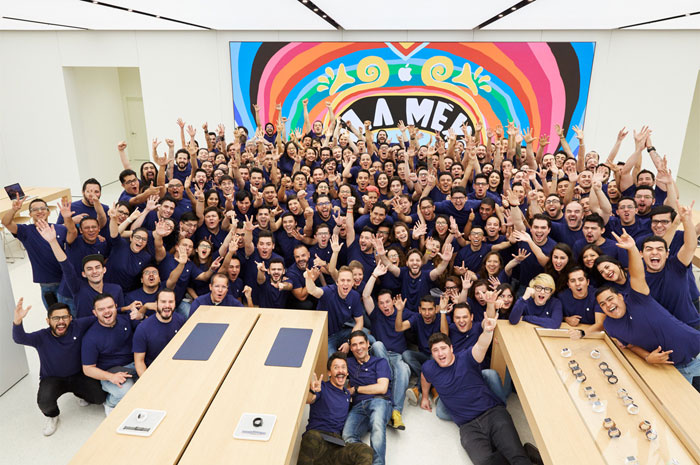 Note that since August this year Apple refused to name the Apple Store for its stores. The word “Store” has disappeared from all the pages of the official website of the company. On the web page of each mono-brand salon Apple no longer mentions the word “shop”. For example, “Apple Store, The Domain” is now “Apple, The Domain”, and the flagship salon in new York city on fifth Avenue renamed “the Apple Fifth Avenue”.