The head of Niantic John Hanke announced that all fans of the Pokemon Go will be part of a larger project of creating three-dimensional maps of the earth, which will help in the development of new AR games. 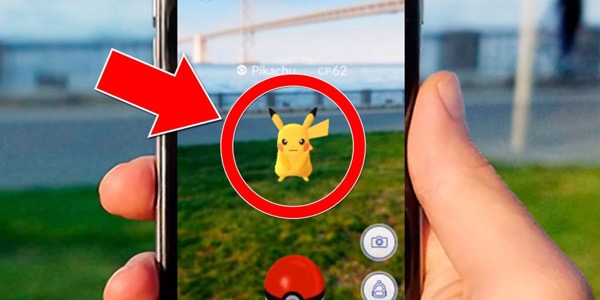 Hanke spoke about the plans for his Studio edition Reuters.

“What we mean by the AR map is a new milestone in the development of games in augmented reality. We want our players helped in creating the playing field where they will dwell. Camera in the current smartphone can create 3D models of the pokemon on the ground, but you can go ahead and build huge sets and not individual creatures, but also allow players to observe the same objects in the augmented reality world”.

First Studio Niantic wants to create full-scale 3D-model of public places, such as parks and squares. Considering how many people have downloaded this game, and how many still play, it may be noted that the developers of Pokemon Go are in a unique position. With such an audience they will be able to create a map much faster than giants such as Google.

Hanke also noted that this is not just a side project. In the future the map will be available aside to the developers, and they will be able to use it in their products.

Previously Google has announced that wants to open developers access to their card, so they can develop more advanced games in augmented reality. It happened at the height of fame Pokemon Go, which is less than a year, downloaded 750 million times.