Chief operating officer at Apple, Jeff Williams said that Qualcomm refused to sell LTE modems to the iPhone XS iPhone XS iPhone Max and XR. The reason was the lawsuit between the two companies. 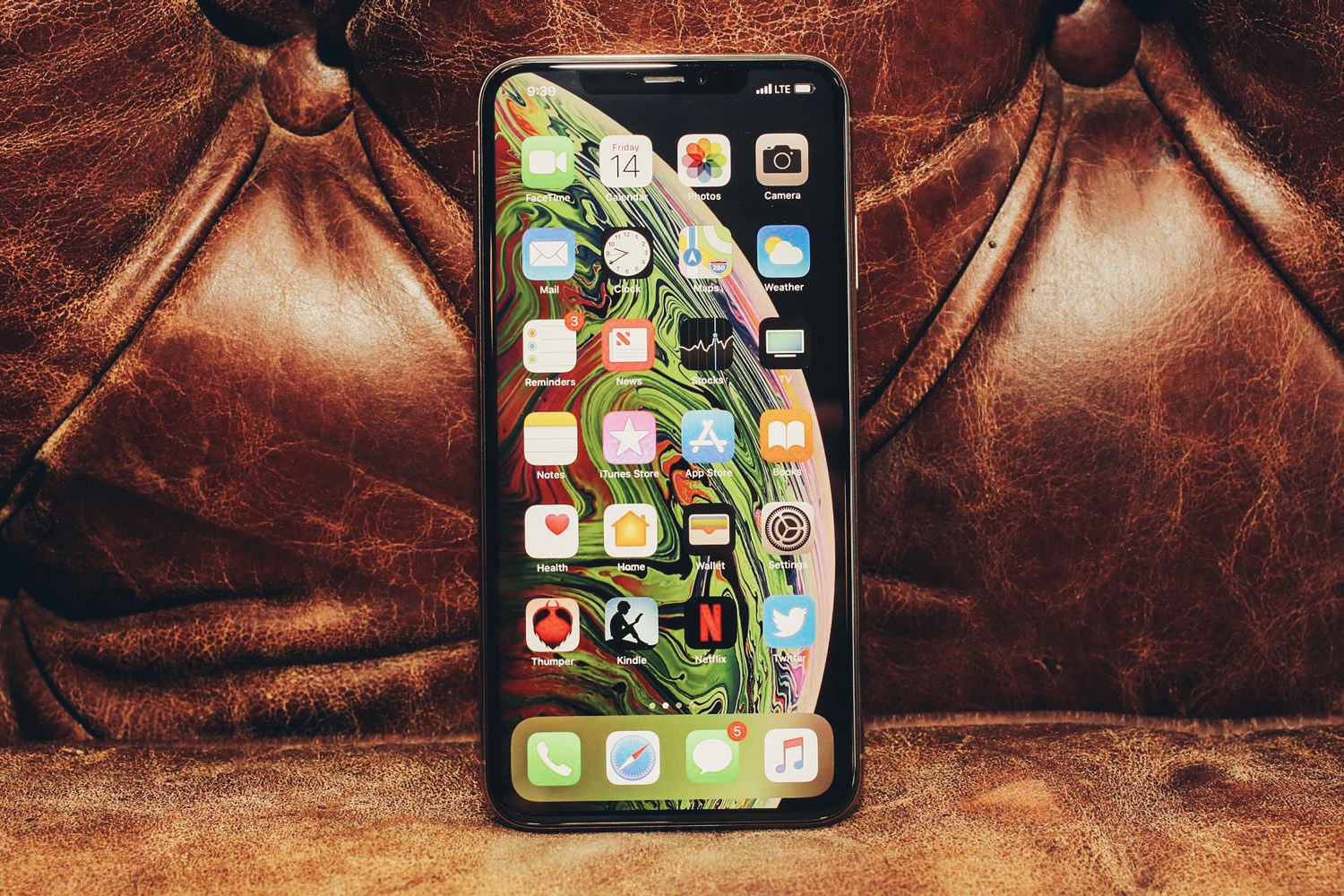 Apple and Qualcomm in addition the court also to find out the relationship of the Federal trade Commission of the United States. On Monday there was made chief operating officer of Apple Jeff Williams. He spoke about the details of cooperation between Apple and Qualcomm.

According to Williams, despite legal battle, Apple wanted to use in addition to the Intel modem products Qualcomm in the iPhone XS iPhone XS iPhone Max and XR. However, Qualcomm has refused to sell modems Apple.

“Our strategy was to use two vendors in 2018. We have worked hard to do this with Qualcomm, but in the end they did not support us and did not sell us the chips,” said Jeff Williams.

Then Apple approached Intel with a proposal to put LTE modems for all iPhone 2018. Williams noted that it was a forced decision, and the company would like to continue to have access to the technologies of Qualcomm.

An Apple representative also told about other cases of cooperation with Qualcomm. In 2011, Apple wanted to use the modems Qualcomm CDMA-compatible iPhone is products Infineon. Instead, Qualcomm asked for a percentage of the cost of the iPhone.

In the end, both companies agreed to a discount which has reduced the overall amount of payments to 7.5 dollars for each iPhone, while Apple was hoping to pay 1.5 dollars. In addition, Apple signed an “agreement on marketing incentives” to oppose the WiMax, which was popular at the time.

When in 2013 it is time to reconsider the terms of the contract, Qualcomm wanted to increase the fee to $ 8-10. This licensing would cost Apple more than a billion dollars a year. To lower the cost, Qualcomm demanded exclusive rights because they knew that Apple needed a chip supplier. Apple agreed to the deal, so are unable to challenge the validity of deductions for Qualcomm.

The situation changed only in 2017 when Intel came modems that meet the requirements of Apple.