How to restart Face ID in iOS 12

To the extent that, as more and more users are upgraded to the first beta version of iOS 12, becomes aware of the new functions of the system. New feature facilitates the use of Face ID – she said Redditor shakil-ali. 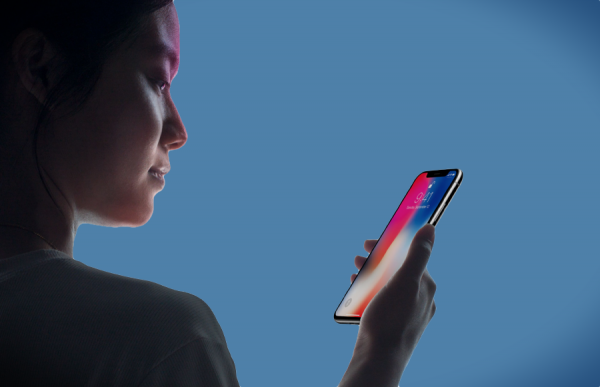 IOS 11, if the Face ID does not recognize the user’s face, you need to do one of two things:

After that, the sensor restarts and the owner will be able to try to unlock the phone, but it’s pretty long and somehow awkward. Fortunately, Apple solved the problem in iOS 12.

Now that biometric security fails, simply just hold your finger upward on the screen with a password. This little innovation will save some time and nerves. 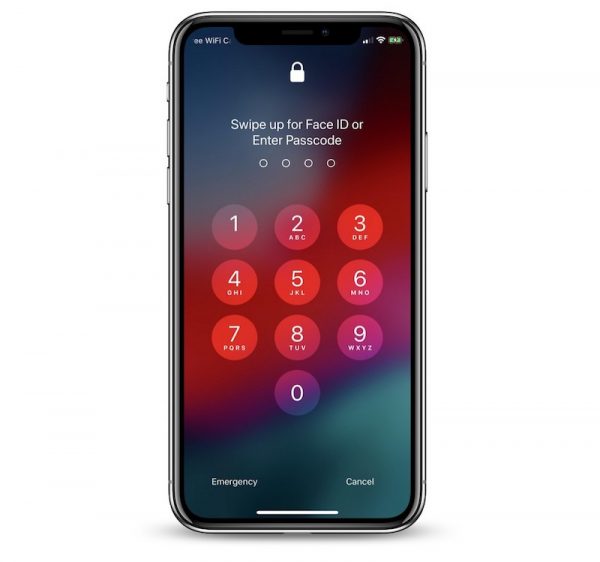 Apple introduced iOS at WWDC 12, 2018. Creating firmware, the company focused on fixing bugs and improving system performance. And she made it pretty well: now many people say that their phones started to work much better.

Among other features of iOS 12 redesigned notifications, group video calling with FaceTime, a new Animoji and Memoji and so on.