Rapper Kanye West urged Apple to buy a competitor app to Apple Music streaming service Tidal. It is reported by the RNS.online. 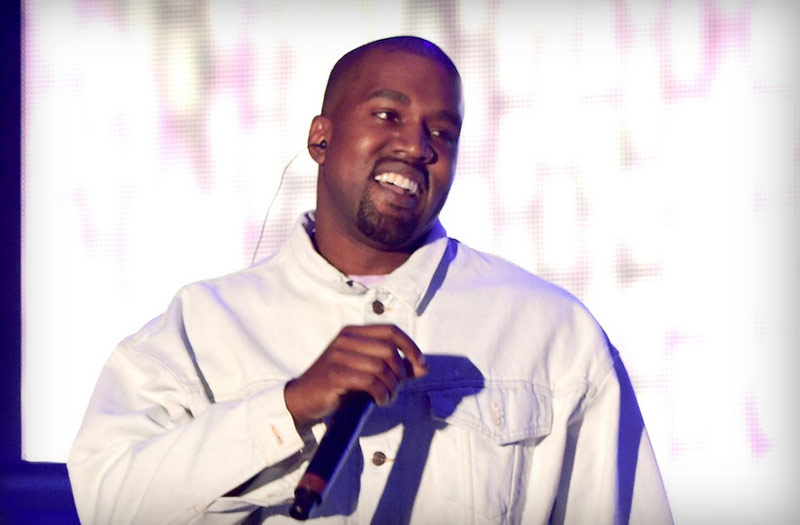 The rapper believes that the heads of both companies need to negotiate and put an end to the dispute. He also expressed a desire to meet or to negotiate on the phone with Apple CEO Tim cook, music producer Jimmy Iovino and one of the founders of Apple Music Larry Jackson, and owner of Tidal rapper Jay Z.

West added that would not refuse and from a meeting with the General Director of another music streaming service Spotify, Daniel Ek.

Previously, the newspaper The Wall Street Journal reported that Apple is negotiating the purchase of Tidal the rapper Jay Z.

Jay Z bought Tidal in March 2015 for $56 million from the Swedish company Aspiro. For access to a catalog of 40 million songs Tidal charges subscribers $20 a month for a stripped-down version — $10. Have Tidal has 4.2 million paid users.

Information about the talks came after a year after Apple launched its own music streaming service from Apple Music. The service has 15 million paid subscribers, the subscription price ranges from $9.99 to $14.99 for a month. Apple Music was founded on the streaming service Beats, which Apple acquired in 2014 from the headphone manufacturer Beats Electronics in may 2014 for $3 billion.